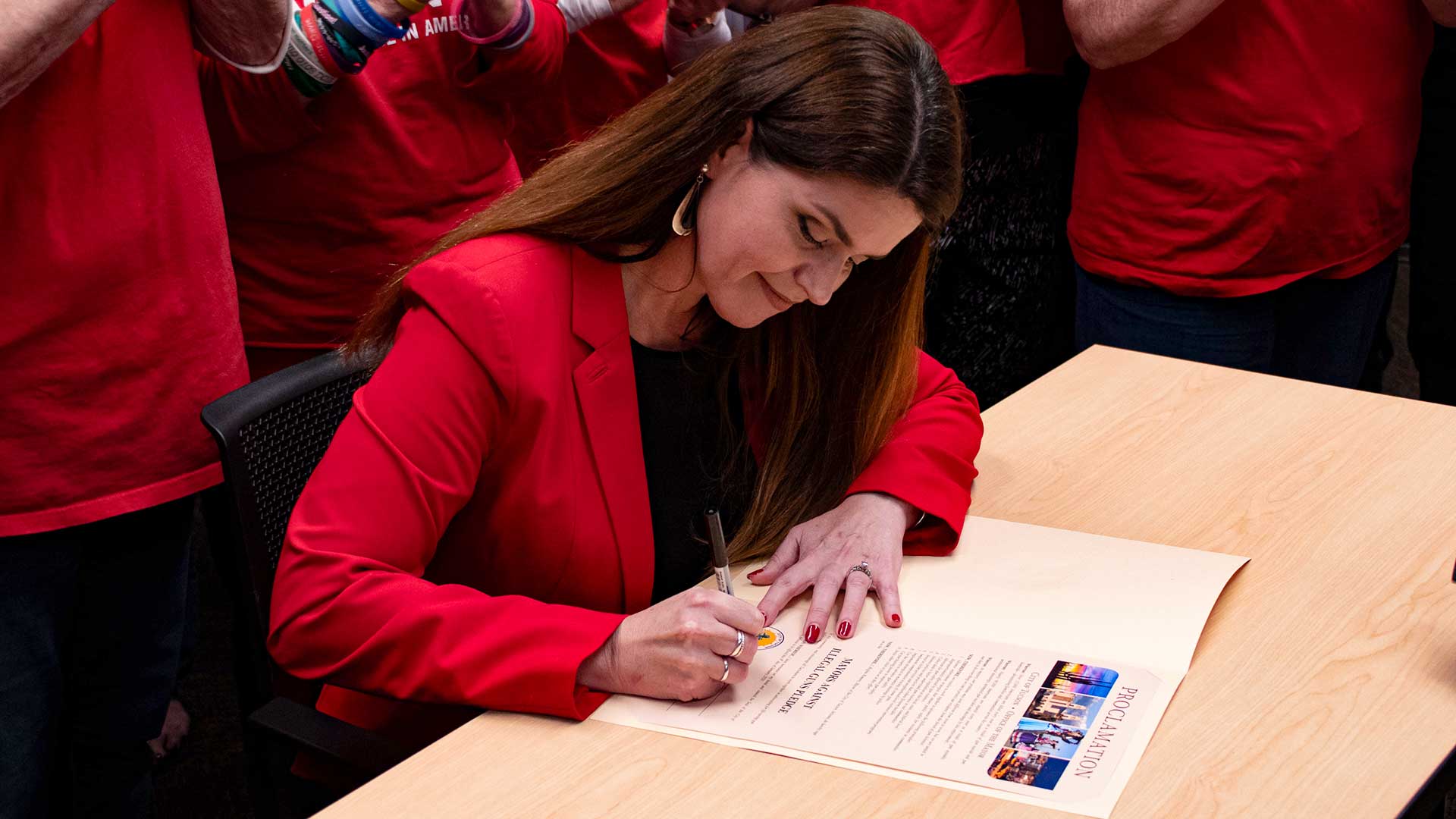 In her first news conference as mayor of Tucson, Regina Romero created a task force on gun safety and violence prevention. She said the task force will be made up of community members representing many different groups.

"I will be tasking them with helping me identify what actions we can take at the local level to promote community safety and reduce gun violence in our city," Romero said.

The mayor cited a Harvard study that shows Pima County has the highest number of gun violence deaths per 100,000 residents among Arizona's three most populous counties.

Romero said she has specific things she wants the task force to focus on.

Tucson marks ninth anniversary of Jan. 8 shooting Tucson's new mayor and council take office Tucson Mayor-elect Regina Romero lays out immediate priorities
By posting comments, you agree to our
AZPM encourages comments, but comments that contain profanity, unrelated information, threats, libel, defamatory statements, obscenities, pornography or that violate the law are not allowed. Comments that promote commercial products or services are not allowed. Comments in violation of this policy will be removed. Continued posting of comments that violate this policy will result in the commenter being banned from the site.