The four men who died last year were known for more than their military service, which helped end World War II. by Fronteras Desk TWEET SHARE 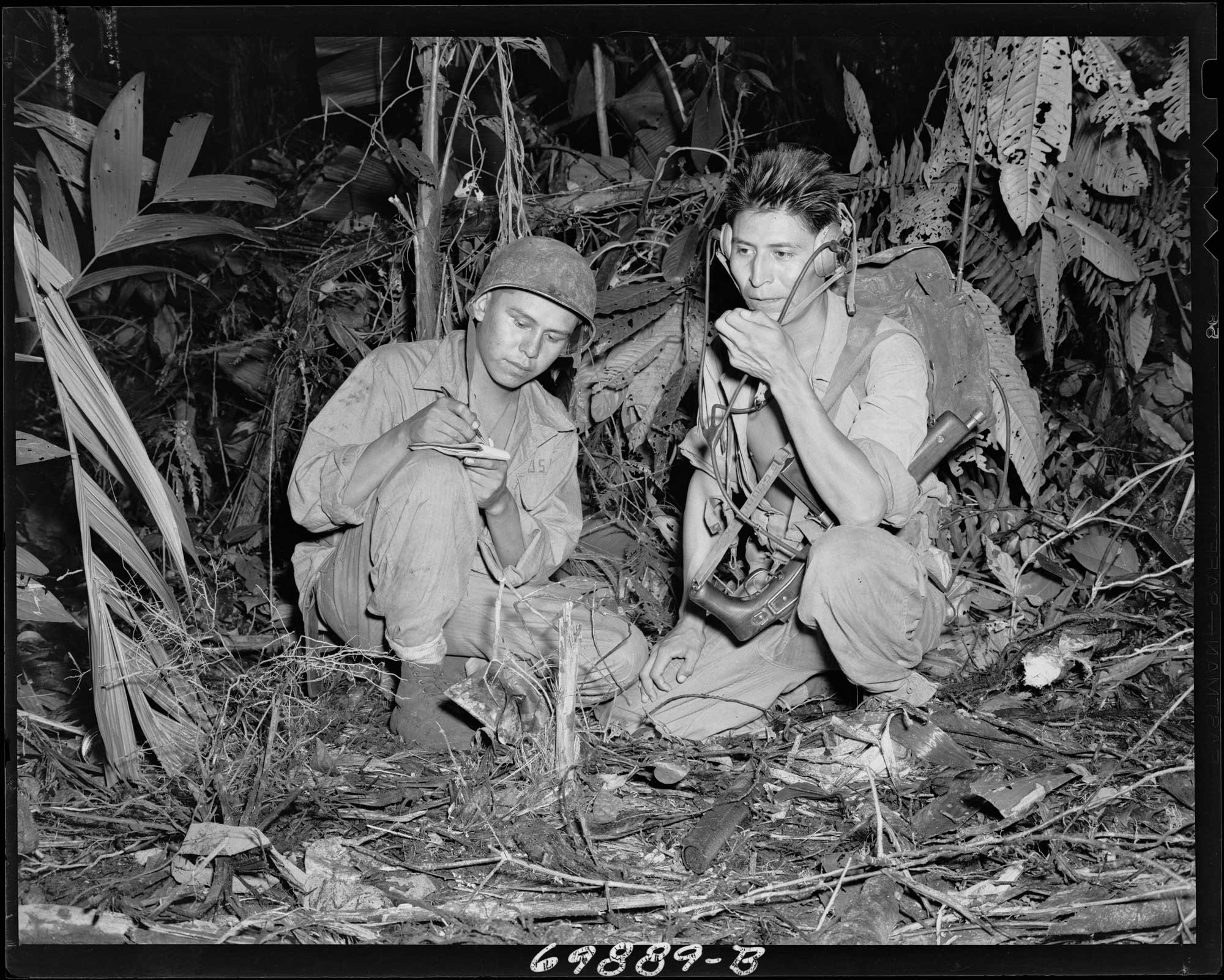 In 2019, four Navajo Code Talkers died. That leaves only five who live to tell the story of their historic legacy.

In 1942, 29 Navajos developed an unbreakable code that led to the end of World War II. More than 400 Navajos then executed the code.

The four men who died in 2019 were known for more than their service. Fleming Begay went on to become a guidance counselor and businessman who helped start Navajo Community College.

New Mexico state Sen. John Pinto was the longest-serving member of the Senate.

The code was declassified in 1968. But it wasn't until 2000 that Washington honored the men with Congressional gold and silver medals.

Arizona redistricting commission to hold its first meeting Fast rollout of virus vaccine trials reveals tribal distrust Supreme Court to hear case on pandemic aid for tribes
By posting comments, you agree to our
AZPM encourages comments, but comments that contain profanity, unrelated information, threats, libel, defamatory statements, obscenities, pornography or that violate the law are not allowed. Comments that promote commercial products or services are not allowed. Comments in violation of this policy will be removed. Continued posting of comments that violate this policy will result in the commenter being banned from the site.