The rule disqualifies people from getting a green card, if they rely too much on government benefits. by Matthew Casey, Fronteras Desk TWEET SHARE 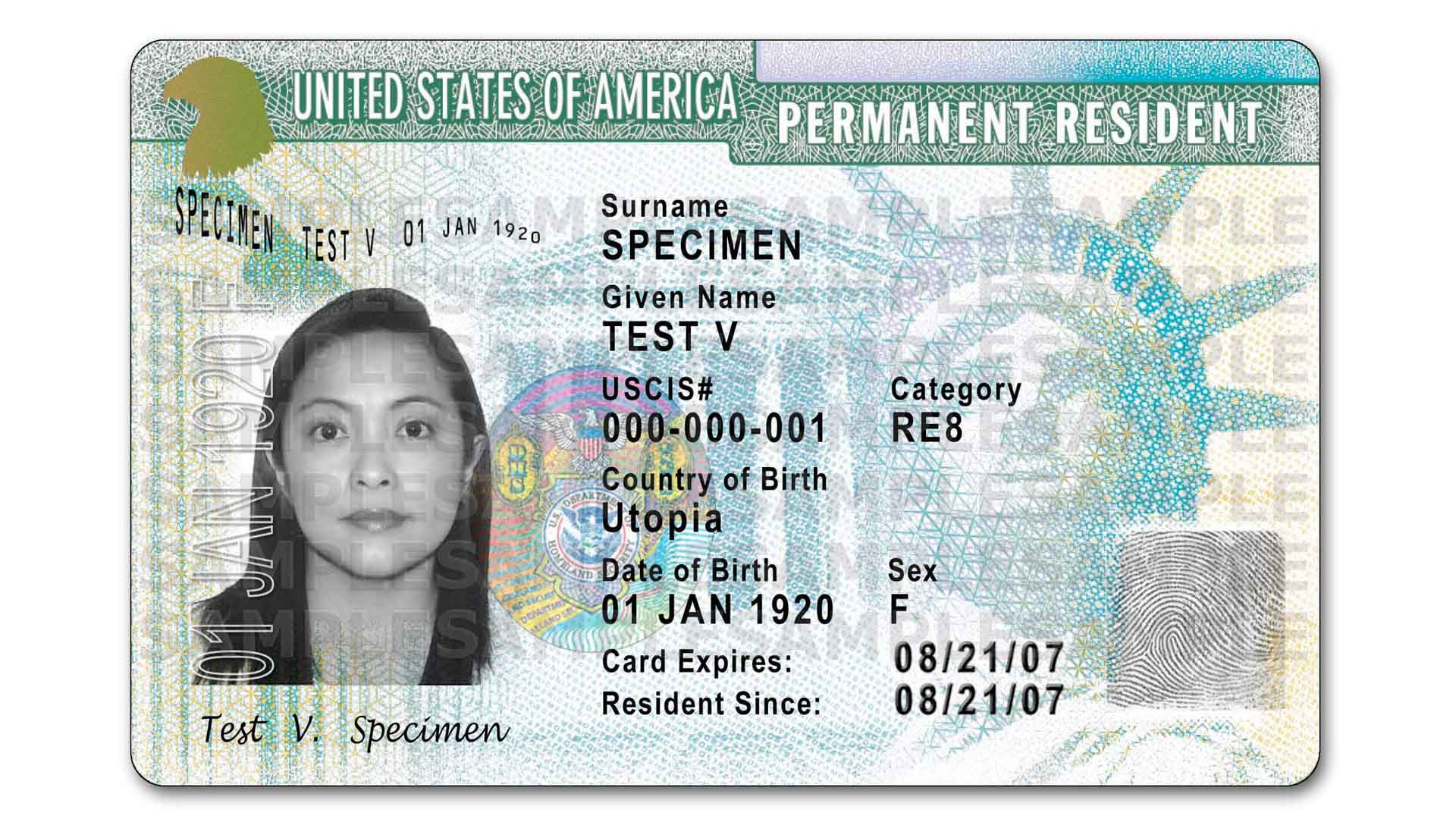 A sample of a U.S. permanent resident card.
Courtesy of ucis.gov

A national coalition of immigration lawyers has sued the Trump administration over the rollout of the so-called public charge rule.

The rule disqualifies people from getting a green card, if they rely too much on government benefits.

The case focuses on the forms people complete while hoping to change their immigration status. They are sent to U.S. Citizenship and Immigration Services (USCIS).

The public charge rule is scheduled to take effect on Oct. 15. Court documents say if certain forms are not postmarked before then, federal officials plan to reject them. The American Immigration Lawyers Association (AILA) wants a judge to force USCIS to give the old forms a 60-day grace period.

“Not only are they not giving any grace period. They’re just not providing anything for us to at least start looking into it, and notify clients," said Ayensa Millan, AILA member and managing attorney at CIMA Law Group in Phoenix

The lawsuit accuses USCIS of withholding the new forms.

In letter to Biden, Rep. Grijalva calls on end to border wall construction, revamp to asylum processes Migrants, asylum seekers march in Nogales, Sonora Border Patrol's soft-sided facility for migrants readies for operation in Tucson
By posting comments, you agree to our
AZPM encourages comments, but comments that contain profanity, unrelated information, threats, libel, defamatory statements, obscenities, pornography or that violate the law are not allowed. Comments that promote commercial products or services are not allowed. Comments in violation of this policy will be removed. Continued posting of comments that violate this policy will result in the commenter being banned from the site.