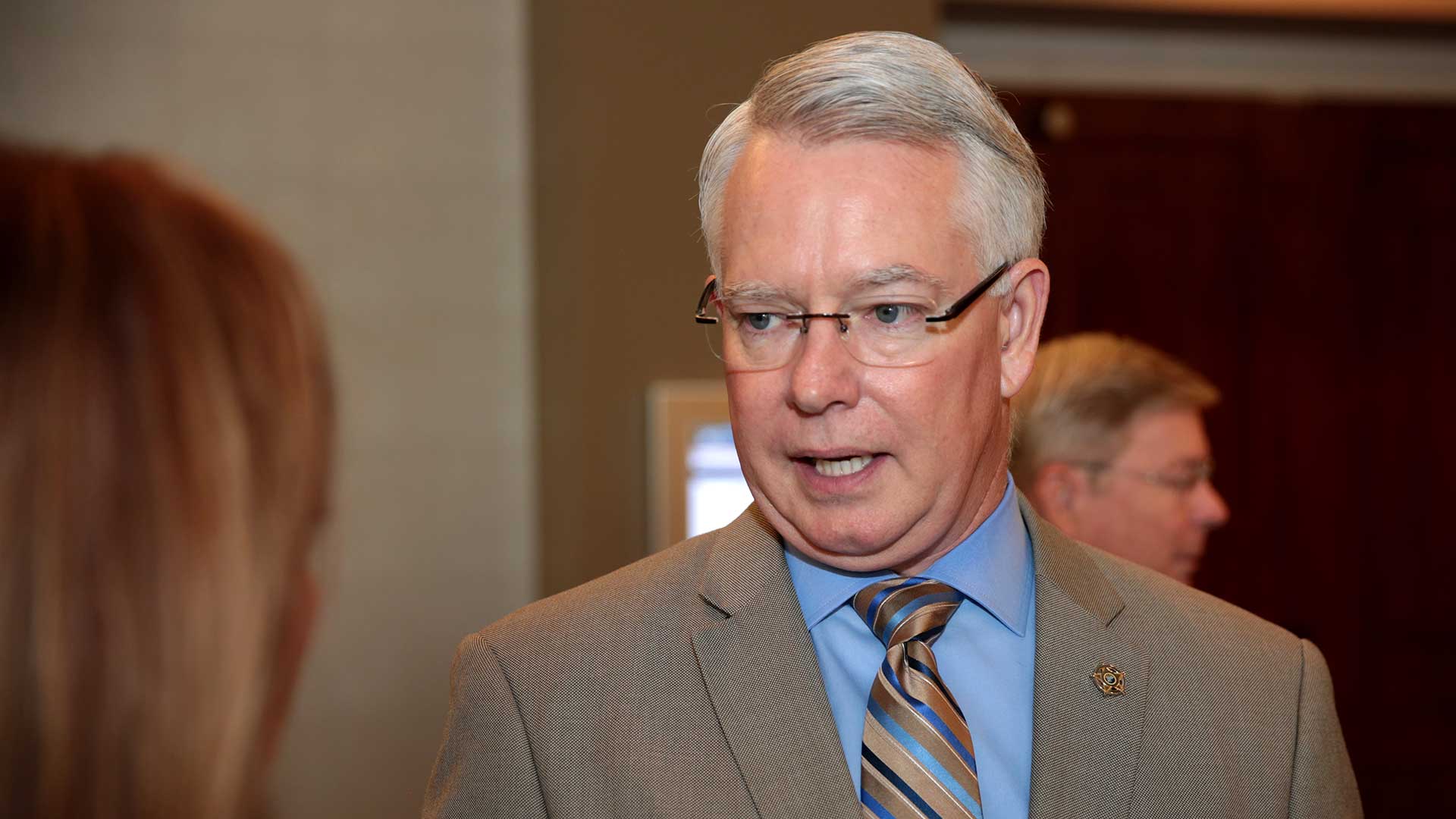 The complaint was filed with the State Bar of Arizona on Sept. 3, a day before Gov. Doug Ducey appointed Montgomery to the state Supreme Court.

The Arizona Republic reports lawyer Karen Clark alleges in the complaint that Montgomery failed to supervise Martinez and blocked public records from being released.

According to the court order filed Wednesday, the chief Bar counsel requested the complaint against Montgomery be assigned to an independent Bar counsel to avoid a conflict of interest.

Montgomery was Ducey's fifth appointment to the seven-justice court.

Border officials report a record number of apprehensions, but most are still being turned away Ducey sends National Guard to the border Ducey signs abortion bill
By posting comments, you agree to our
AZPM encourages comments, but comments that contain profanity, unrelated information, threats, libel, defamatory statements, obscenities, pornography or that violate the law are not allowed. Comments that promote commercial products or services are not allowed. Comments in violation of this policy will be removed. Continued posting of comments that violate this policy will result in the commenter being banned from the site.