Fishermen in the Sea of Cortez say they haven't received compensation like in previous years, so they're returning to the vaquita marina's waters for shrimp season. by Kendal Blust, Fronteras Desk TWEET SHARE 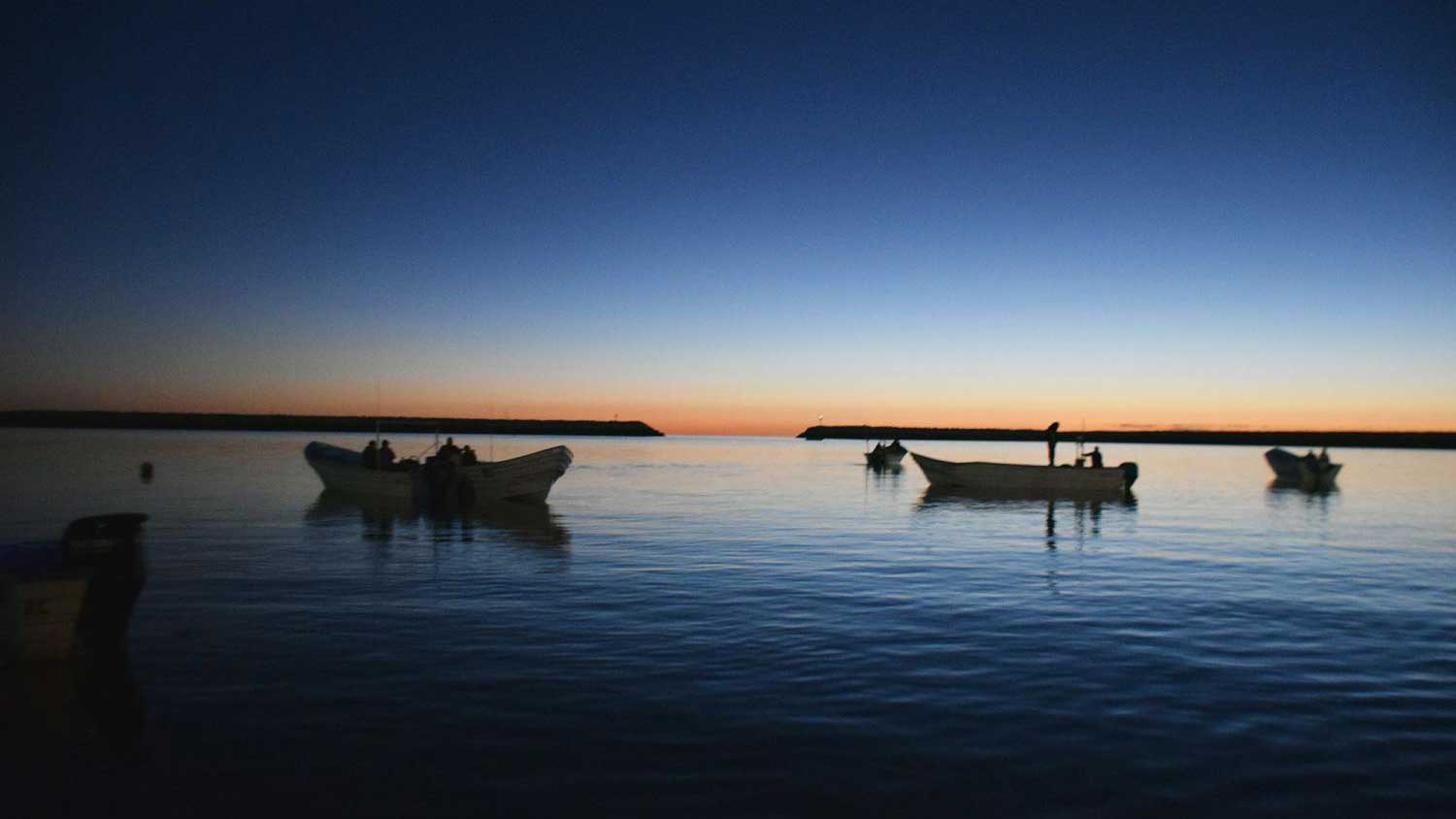 Since 2015, the Mexican government has paid fishermen living in the uppermost part of the Sea of Cortez compensation not to fish in an area inhabited by the little vaquita marina porpoise. It’s part of an effort to protect the nearly extinct marine mammal. Experts estimated there are only about 10 left.

But fishermen the seaside towns of San Felipe and Santa Clara say they haven’t gotten any help from the government since President Andrés Manuel López Obrador took office last December. So they’ll be back in the water this shrimp season starting this week.

“We can’t be without work,” said Lorenzo Garcia, president of the largest fishermen’s federation in San Felipe.

Fishermen from San Felipe and Santa Clara also bucked the fishing ban in March during chano fishing season. But Lorenzo said they hadn’t been back in the water since June, waiting on word from the Mexican government. 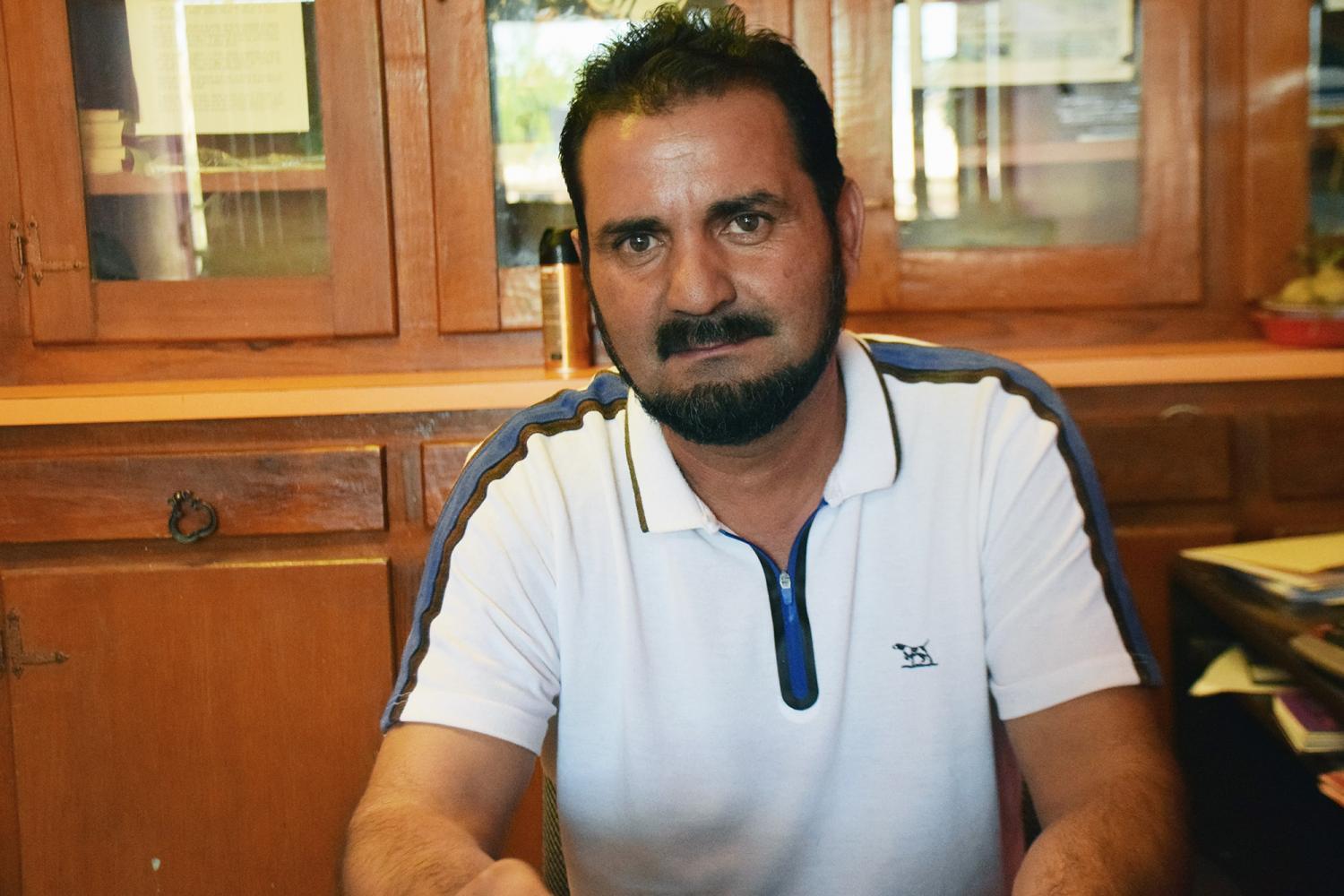 Officials met in Mexico City Monday to try to work out a solution, but Garcia says nothing has materialized so far.

But it isn't just the Mexican government that's making things hard for fishermen, he said. International nonprofit organizations spend a lot of time in the Sea of Cortez studying and trying to protect the vaquita, but he wants them to do more for fishermen who have been put out of work.

“But they aren’t thinking about us,” he said. “We know about the vaquita, and we’ve done what we can, but we have needs and we have to work.”

Many legal fishermen also feel like they get the blame for the vaquita’s demise, when it’s illegal totoaba poaching that should be the main focus, he added.

Totoaba are huge fish that are valuable on the black market in China for their buche, or swim bladder. But the nets used to catch the totoaba also ensnare other animals, including the vaquita. There has been some debate over how dangerous other nets, like those used to catch shrimp, are to the vaquita, but many believe any net poses too much risk with so few animals left.

Earlier this month, a group of scientists spotted as many as six vaquita in the upper Sea of Cortez, confirming that they are not yet extinct. But with the start of the shrimp season this month and the totoaba season amping in November, many experts worry there isn’t much time left to protect the few vaquita that remain.

Lauren Redniss on "Oak Flat: A Fight for Sacred Land in the American West". New letter asks Mexican officials to help stop border wall construction State keeping unemployment trust fund solvent
By posting comments, you agree to our
AZPM encourages comments, but comments that contain profanity, unrelated information, threats, libel, defamatory statements, obscenities, pornography or that violate the law are not allowed. Comments that promote commercial products or services are not allowed. Comments in violation of this policy will be removed. Continued posting of comments that violate this policy will result in the commenter being banned from the site.