The $28.2 million contract is with a company that says it can unlock Apple and high-end Android devices. by Matthew Casey, Fronteras Desk TWEET SHARE 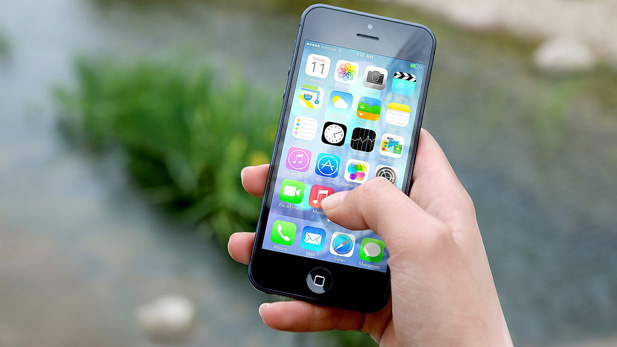 U.S. Immigration and Customs Enforcement has cut a deal to spend millions of dollars on tech tools that can unlock mobile devices and glean their data.

A government website says the devices are for use by an Internet-crime fighting arm of ICE that helps with cross-border investigations, and the contract is worth $28.2 million.

The money is to pay a company called Cellebrite, which announced in June that it had could unlock and pull data from all Apple and high-end Android devices.

About two weeks later, ICE gave notice that it planned to award Cellebrite a contract for “universal forensic extraction devices.”

The notice said Cellebrite was the only company that could meet the agency’s needs. The deal was made official on Sept. 12.

A spokesperson for Cellebrite said the company had no further comment beyond ICE’s notice posted on the Federal Business Opportunities website.

An ICE spokesperson emailed a written statement: “The agency does not comment on law enforcement sensitive information, such as the current or potential tools, tactics and procedures our special agents and/or officers may implement for law enforcement activities.”

What is 5G and how will it transform our cellular networks? Monitors head to the border after order to halt the wall After Congress approves new border wall funding, environmentalists consider next steps
By posting comments, you agree to our
AZPM encourages comments, but comments that contain profanity, unrelated information, threats, libel, defamatory statements, obscenities, pornography or that violate the law are not allowed. Comments that promote commercial products or services are not allowed. Comments in violation of this policy will be removed. Continued posting of comments that violate this policy will result in the commenter being banned from the site.