The Arizona governor heads to Washington, D.C., to urge approval of the USMCA. by Christopher Conover TWEET SHARE 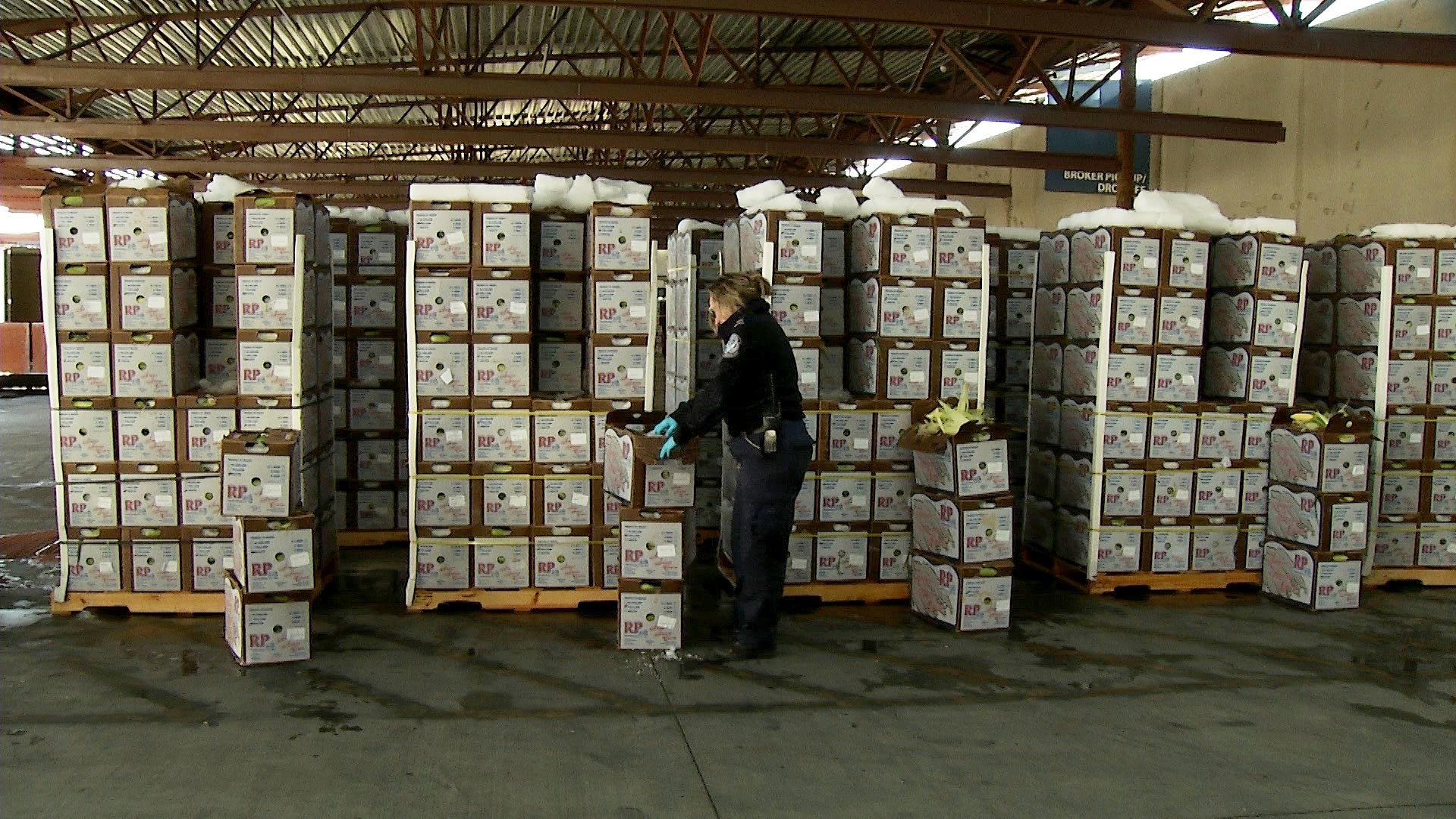 Gov. Doug Ducey used a meeting at the U.S. Chamber of Commerce to call for the ratification of the new tri-national trade deal between the U.S., Mexico and Canada, known as the USMCA.

The deal would replace NAFTA, which was passed in 1989. 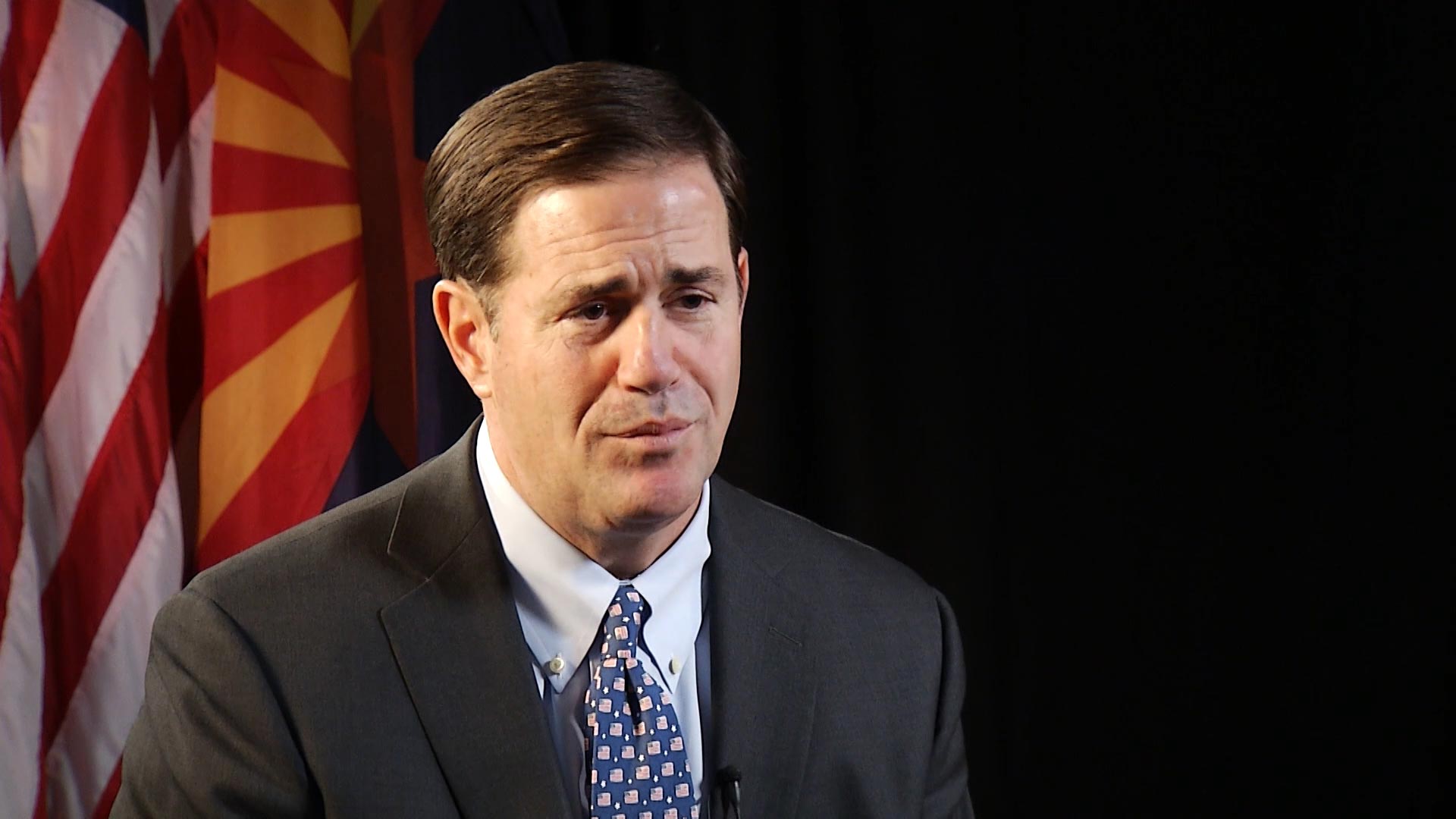 "With the USMCA, our country has a once-in-a-generation opportunity to take our North American trade relationships to an entirely new level," Ducey said.

Ducey is urging people across the country, especially in Arizona, to call their members of Congress to "demand" ratification of the USMCA.

Arizona's congressional delegation has yet to unanimously endorse the trade deal.

Gov Ducey urges Congress to pass USMCA Census mail reminders will fall short in Arizona, Grijalva says Senate candidate Kelly says US can lower prescription drug prices
By posting comments, you agree to our
AZPM encourages comments, but comments that contain profanity, unrelated information, threats, libel, defamatory statements, obscenities, pornography or that violate the law are not allowed. Comments that promote commercial products or services are not allowed. Comments in violation of this policy will be removed. Continued posting of comments that violate this policy will result in the commenter being banned from the site.