Mayor, City Council and a sanctuary initiative will be put to a vote in November. by Christopher Conover Tweet 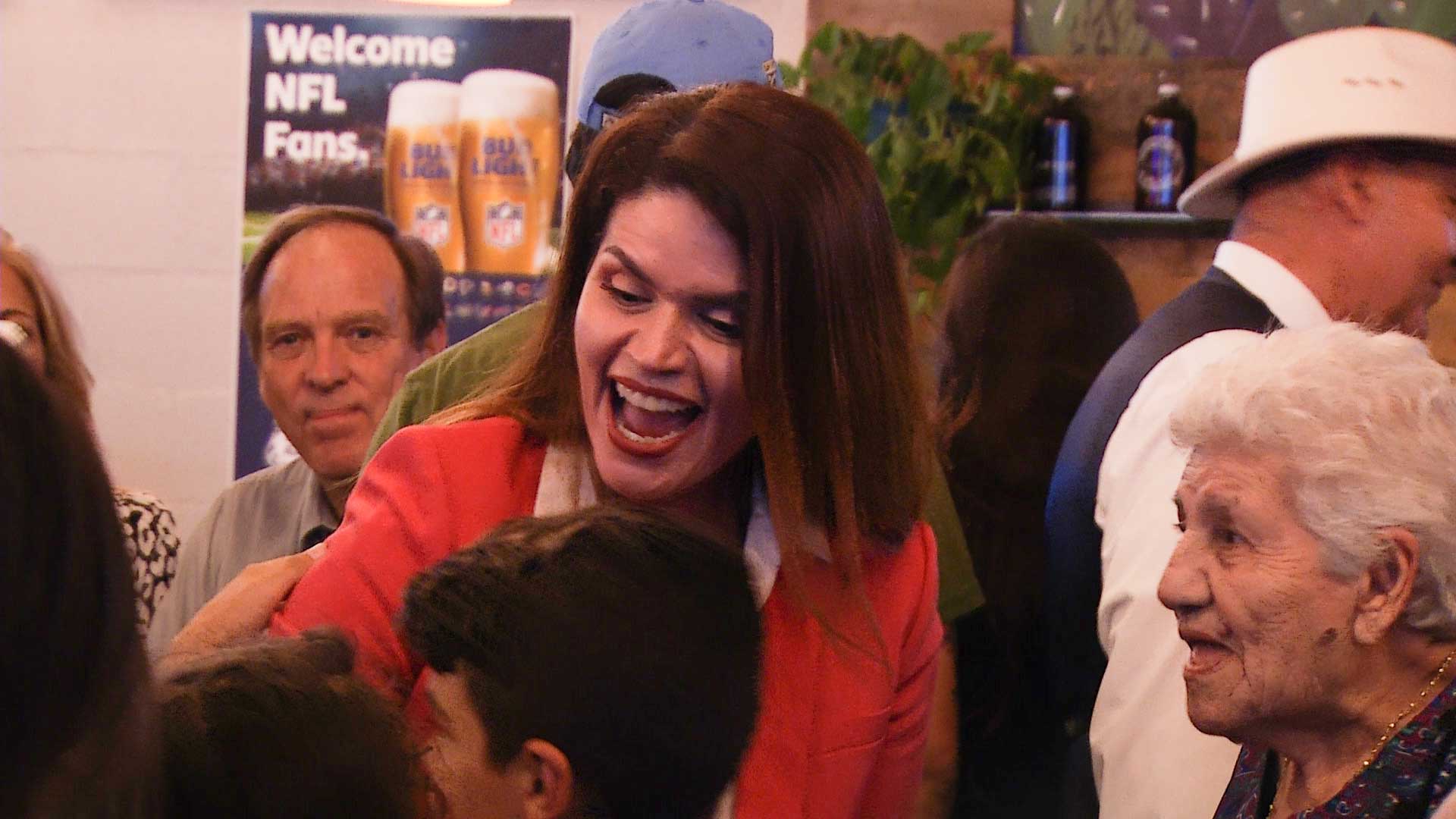 Romero picked up nearly 50% of the vote, and the morning after the election said not much will change for her campaign as she moves toward the general election.

"This is the message that I've worked hard for the last 12 years on the city council and I'm ready to go on to the general [election] talking about the quality of life issues that I've been talking about," said Romero. 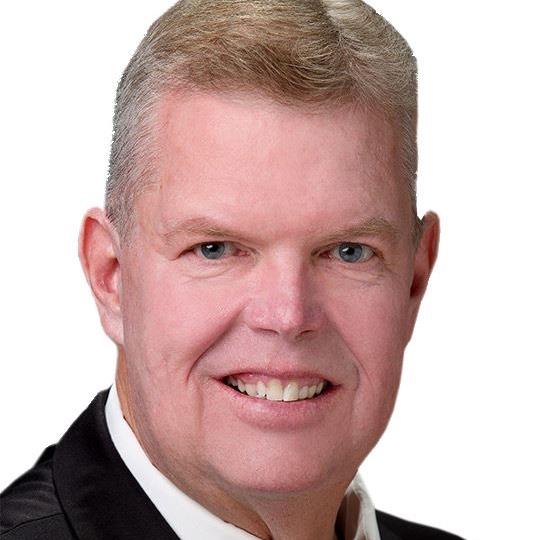 Ackerley is running as an independent, a move some have questioned.

He said when he looked at voter registration numbers it made sense to him. He reasoned that there are more Republicans and independents than Democrats in Tucson, so he hopes to pull from all three groups in order to win.

"I just think that it is important that people know that voting for an independent isn't giving up on anything. It is actually, maybe, saying, 'Let's look at something from a different perspective here,'" said Ackerley.

In recent years, the Tucson mayor and council have been firmly in the control of Democrats.

In November, Tucson voters will also be asked whether or not the city should become an official sanctuary city.

Republicans across the country have already started criticizing the move.

The campaign opposing the sanctuary city proposal is expected to be well funded by outside groups.

Mayor Rothschild reflects on 8 years in office A look at Arizona gun laws 'Fearless' student podcasters explore big issues
By posting comments, you agree to our
AZPM encourages comments, but comments that contain profanity, unrelated information, threats, libel, defamatory statements, obscenities, pornography or that violate the law are not allowed. Comments that promote commercial products or services are not allowed. Comments in violation of this policy will be removed. Continued posting of comments that violate this policy will result in the commenter being banned from the site.