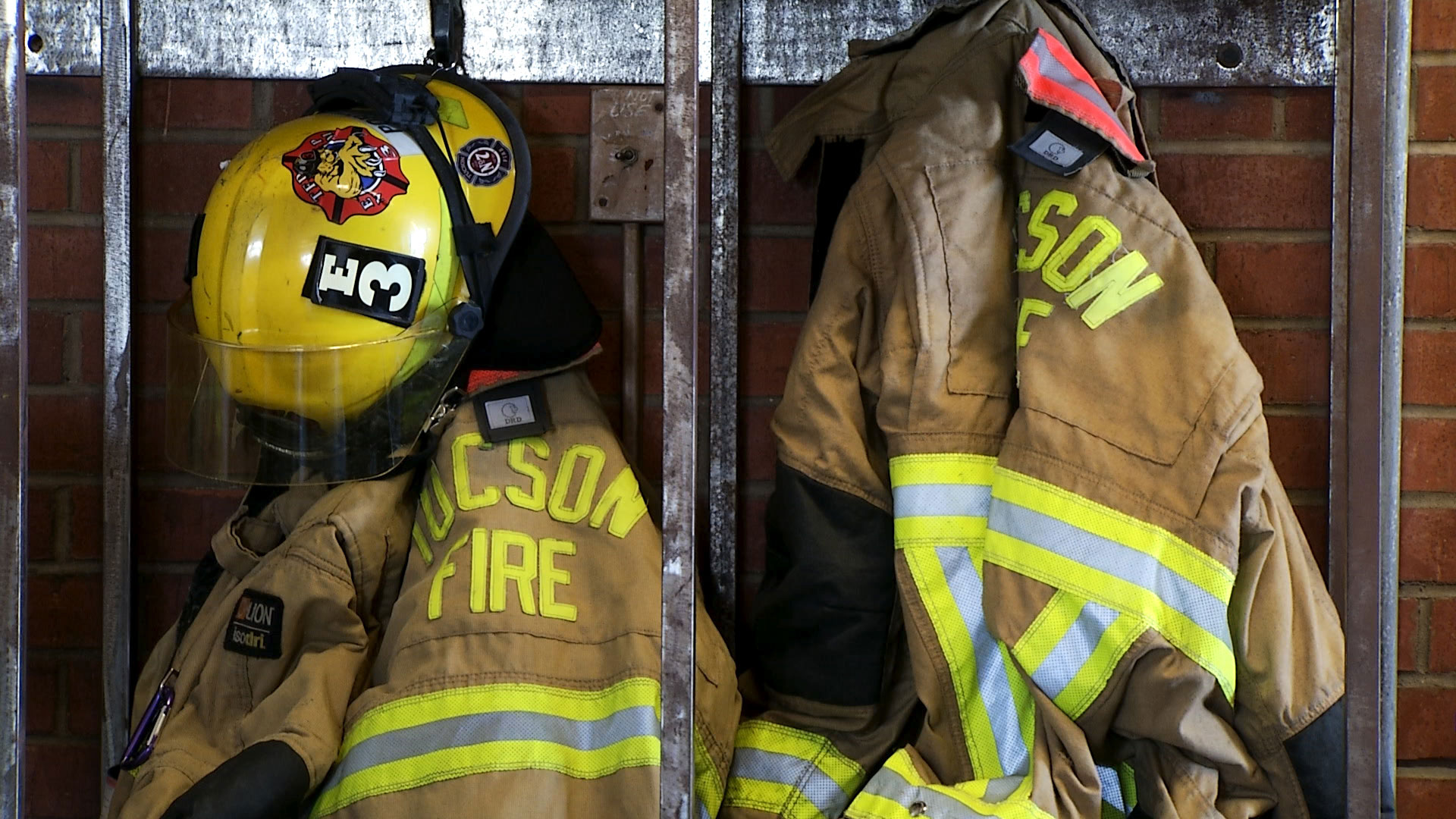 Early Tuesday, the 911 emergency system in Tucson stopped working. City officials are investigating the outage, but want to stress that 911 is now working and has been for hours.

The 911 system for Tucson and Pima County stopped working during the predawn hours for about an hour.

City officials quickly took to social media to distribute a temporary number to use until the system came back up.

Chris Conger, the deputy director of Tucson’s Public Safety Communications Department, said the city is working with Century Link to determine what happened, but so far they are still investigating the issue.

CenturyLink faces scrutiny over 911 outages Arizona senators propose drought bill Grijalva: Going to Mexico could give Trump an 'epiphany'
By posting comments, you agree to our
AZPM encourages comments, but comments that contain profanity, unrelated information, threats, libel, defamatory statements, obscenities, pornography or that violate the law are not allowed. Comments that promote commercial products or services are not allowed. Comments in violation of this policy will be removed. Continued posting of comments that violate this policy will result in the commenter being banned from the site.