Critics say the deployment is against the law and is intended to serve U.S. interests. by Rodrigo Cervantes, Fronteras Desk Tweet 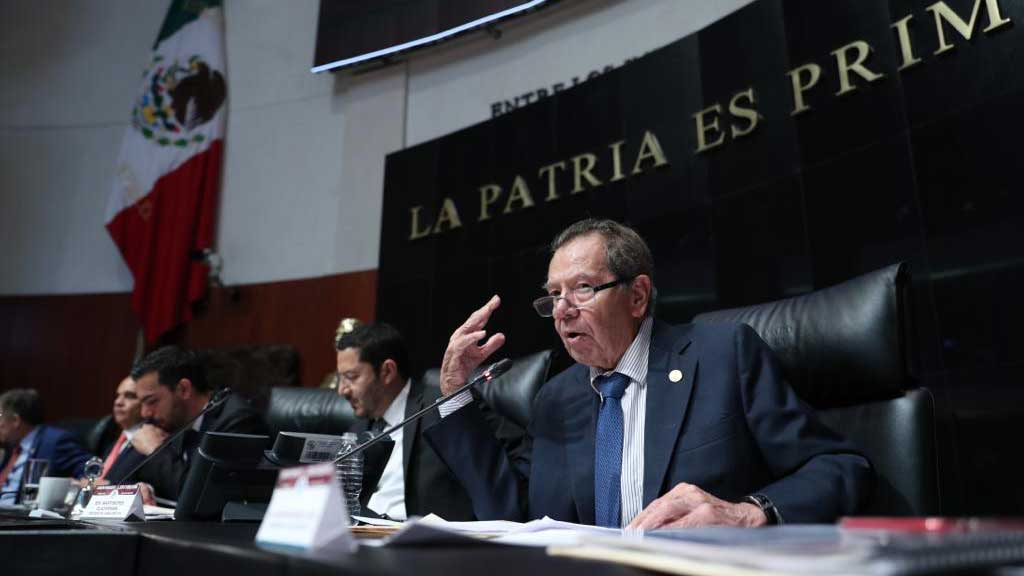 MEXICO CITY — Mexico confirmed the deployment of the newly-formed National Guard to its southern border to stop migrants, as agreed with the U.S. But opponents said the federal government is breaking the law and turning Mexico into the U.S. border wall.

Six thousand elements of the National Guard should be on duty by Tuesday on the border with Guatemala, according to Mexico’s secretary of foreign affairs, Marcelo Ebrard. And the Mexican Secretary of State Olga Sánchez said the national guard will not act as an official border patrol.

But critics said the deployment is a violation of the law. Among them is Porfirio Muñoz Ledo, chairman of Mexico’s lower congress and part of the ruling party, Morena.

But Mexico’s president insists that the plan is not meant to please foreign interests but to serve the nation and protect migrants.

Mexican National Guard steps up presence at country’s northern border Mexico's southern border deployment faces pushback Clashes between doctors and Border Patrol may be putting migrant health at risk
By posting comments, you agree to our
AZPM encourages comments, but comments that contain profanity, unrelated information, threats, libel, defamatory statements, obscenities, pornography or that violate the law are not allowed. Comments that promote commercial products or services are not allowed. Comments in violation of this policy will be removed. Continued posting of comments that violate this policy will result in the commenter being banned from the site.