The shelter cost more than $2.5 million and will serve those deported to Mexico from the U.S. by Nancy Montoya TWEET SHARE 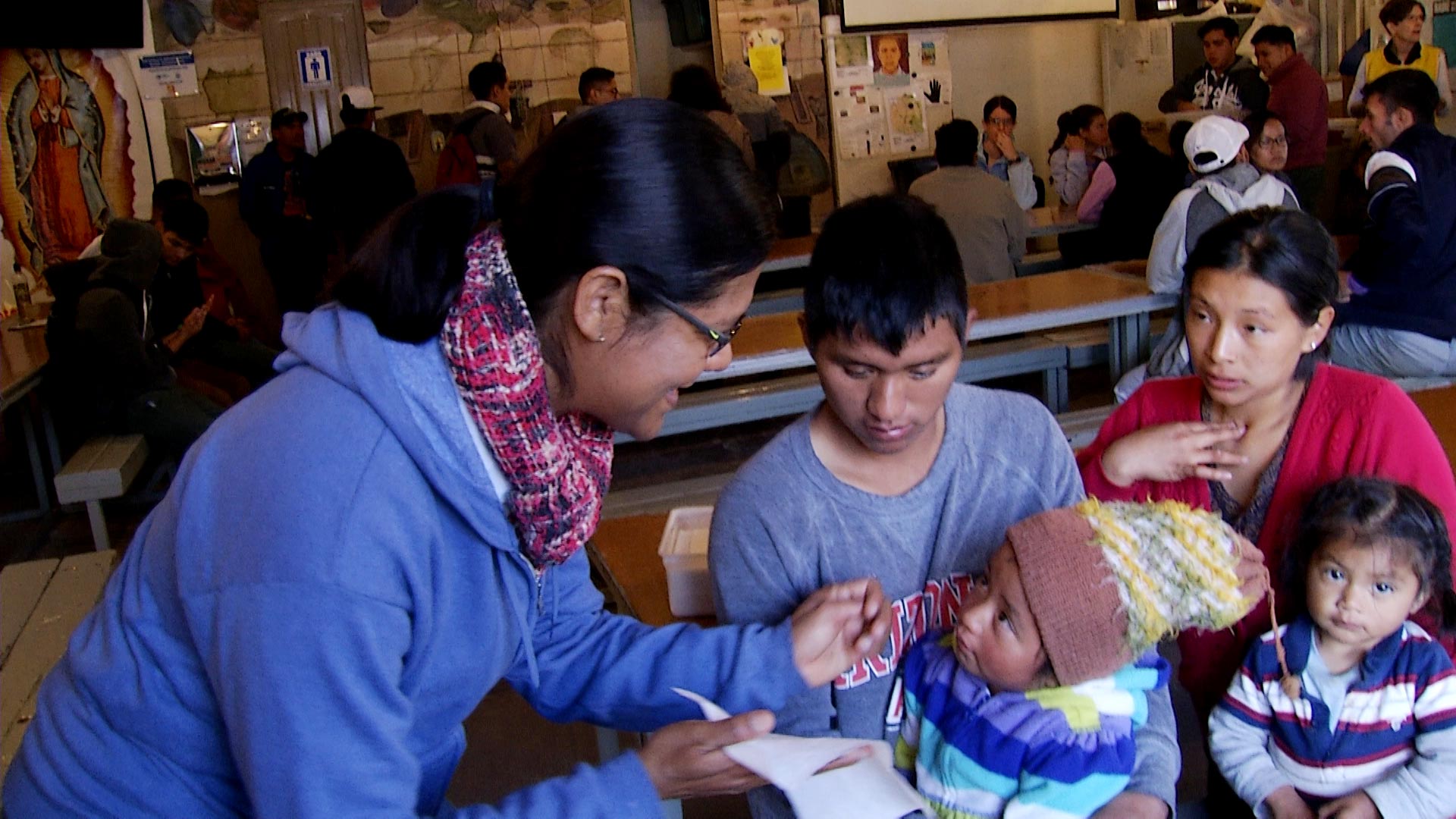 A new migrant shelter will soon be open on the Mexico side of Nogales. The shelter will house up to 130 men, women and children at a time and is being built by the nonprofit Kino Border Initiative.

It's located in Mexico, just beyond the Mariposa port of entry. It's known simply as "El Comedor," the dining room. Father Sean Carroll of the Kino Border Initiative, a Catholic collaborative, says the shelter was conceived 10 years ago to serve an invisible population. 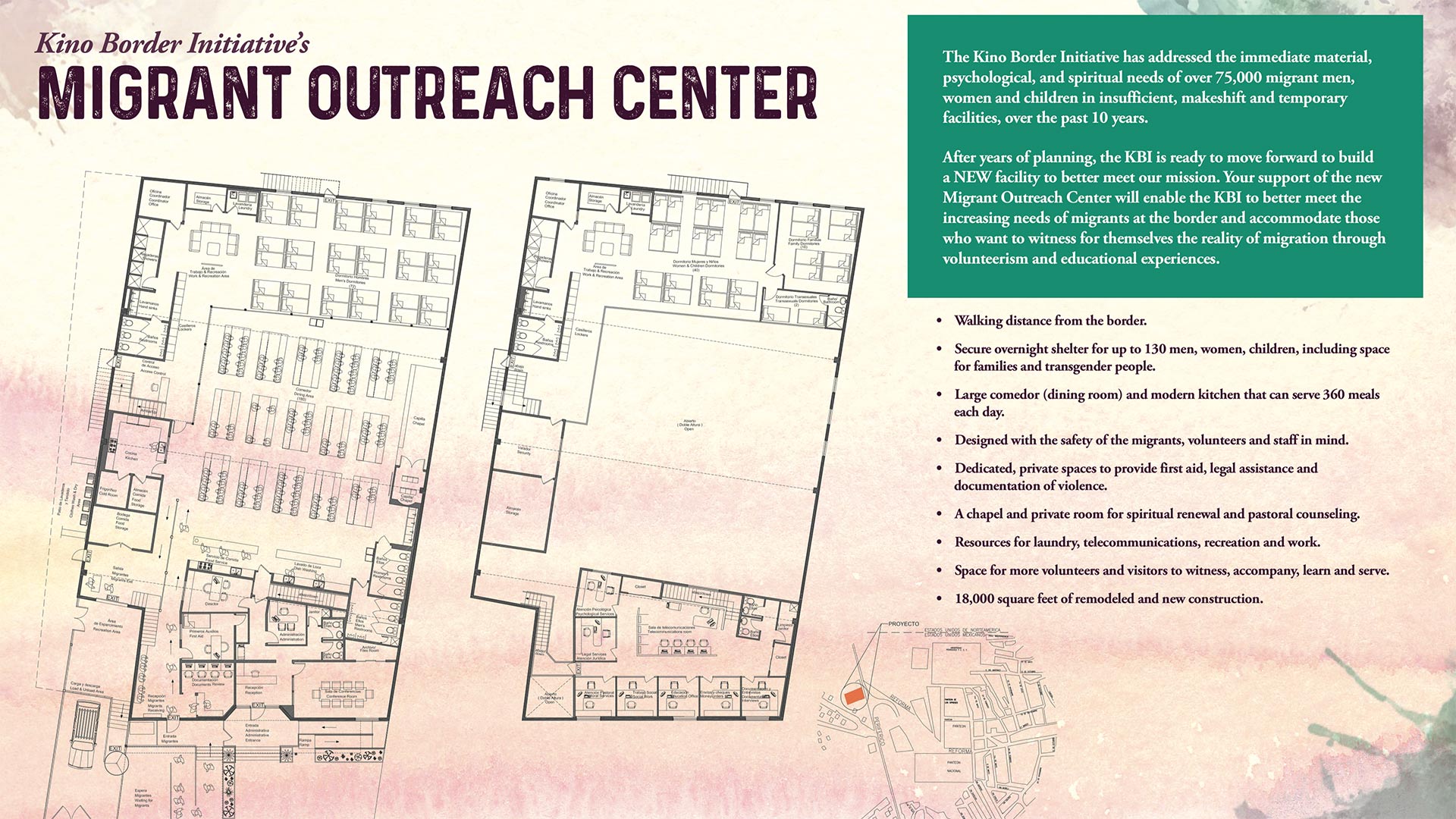 "The people we are serving continue to be the deportees, who are deported to Mexico from the United States, and the many families who have made their way north and are waiting to present themselves at the port of entry."

Carroll says the original location ran out of room long ago. But over the past few years the nonprofit has raised more than $2.5 million to buy a nearby building. For the past year work has been done to convert the building into a modern and efficient migrant shelter. The group has $150,000 left to raise.

"So, we are going to have a dining room for a 150 people at one time. We'll have separate spaces for legal services, psychological support and social workers, and we'll have two classrooms. We'll have 19,600 feet in total."

Renovations are 70% done and the site will likely open by the end of summer, he said.

Nonprofit helping migrants sees shift in demographics Nurses Network Boosting Care for Migrants at Tucson Shelter Pima County Looking for Ways to House Migrants
By posting comments, you agree to our
AZPM encourages comments, but comments that contain profanity, unrelated information, threats, libel, defamatory statements, obscenities, pornography or that violate the law are not allowed. Comments that promote commercial products or services are not allowed. Comments in violation of this policy will be removed. Continued posting of comments that violate this policy will result in the commenter being banned from the site.