The Flagstaff observatory, which took part in confirming the expansion of the universe, has embarked on a multiyear expansion plan. by Nicholas Gerbis, Arizona Science Desk TWEET SHARE 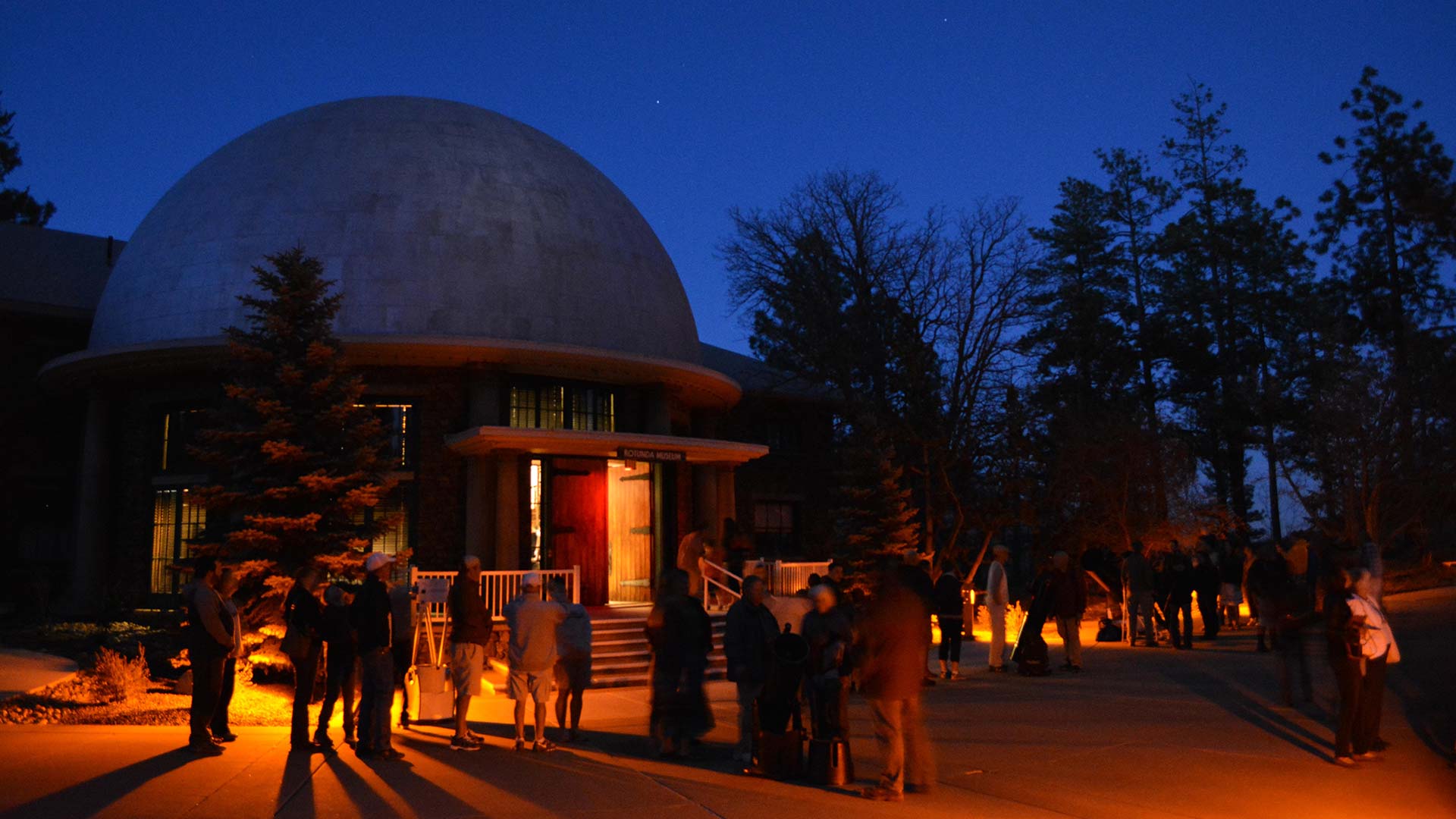 PHOENIX — Pluto has made half an orbit around the sun since 1894, when well-to-do Bostonian Percival Lowell came to the frontier town of Flagstaff in Arizona Territory to build a Mars observatory.

Since then, scientists and instruments on and off Mars Hill have joined in the discovery of Pluto and its atmosphere, and helped confirm the rings of Uranus and the expansion of the universe.

The observatory, which has embarked on a multi-year expansion plan, will mark its quasquicentennial with a three-day celebration from June 6-8.

OSIRIS-REx touches an asteroid Black hole study narrows leeway for tweaks to Einstein's gravity theory UA COVID Watch app is now on 30,000 devices
By posting comments, you agree to our
AZPM encourages comments, but comments that contain profanity, unrelated information, threats, libel, defamatory statements, obscenities, pornography or that violate the law are not allowed. Comments that promote commercial products or services are not allowed. Comments in violation of this policy will be removed. Continued posting of comments that violate this policy will result in the commenter being banned from the site.