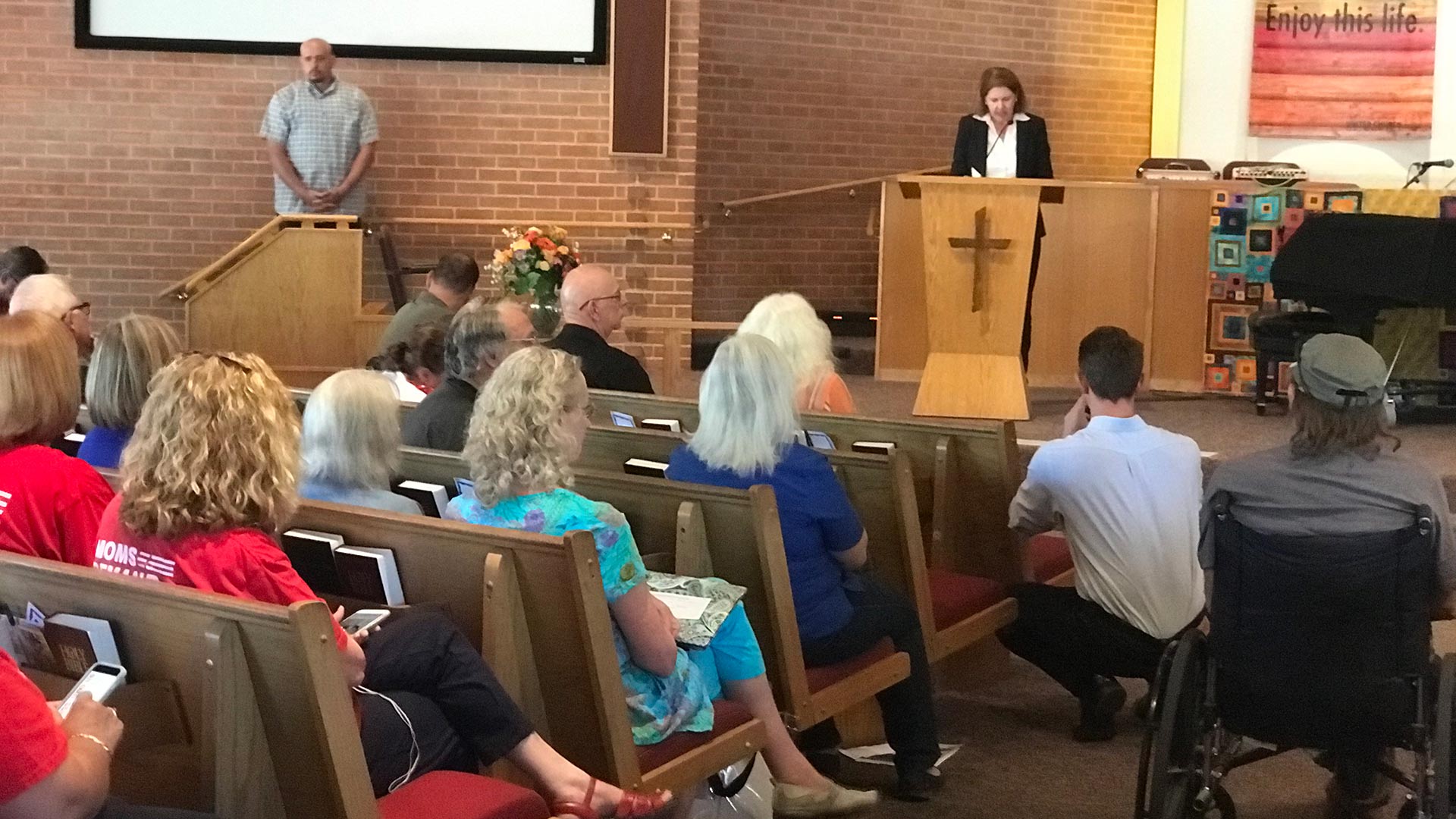 At a town hall meeting last night U.S. Rep. Ann Kirkpatrick took questions on everything from environmental issues to gun control. There was one issue that dominated the evening, the possible impeachment of President Donald Trump.

Kirkpatrick said it was clear what her constituents in her Southern Arizona district wanted to talk about.

"The phone was ringing off the hook. People wanting to be heard and expressing their opinions on impeachment," she said Wednesday.

There were many audience references to Special Counsel Robert Mueller's statement on the end of his investigation into Russian interference yesterday, especially his comment, "If we had had confidence that the president did not commit a crime we would have said so." 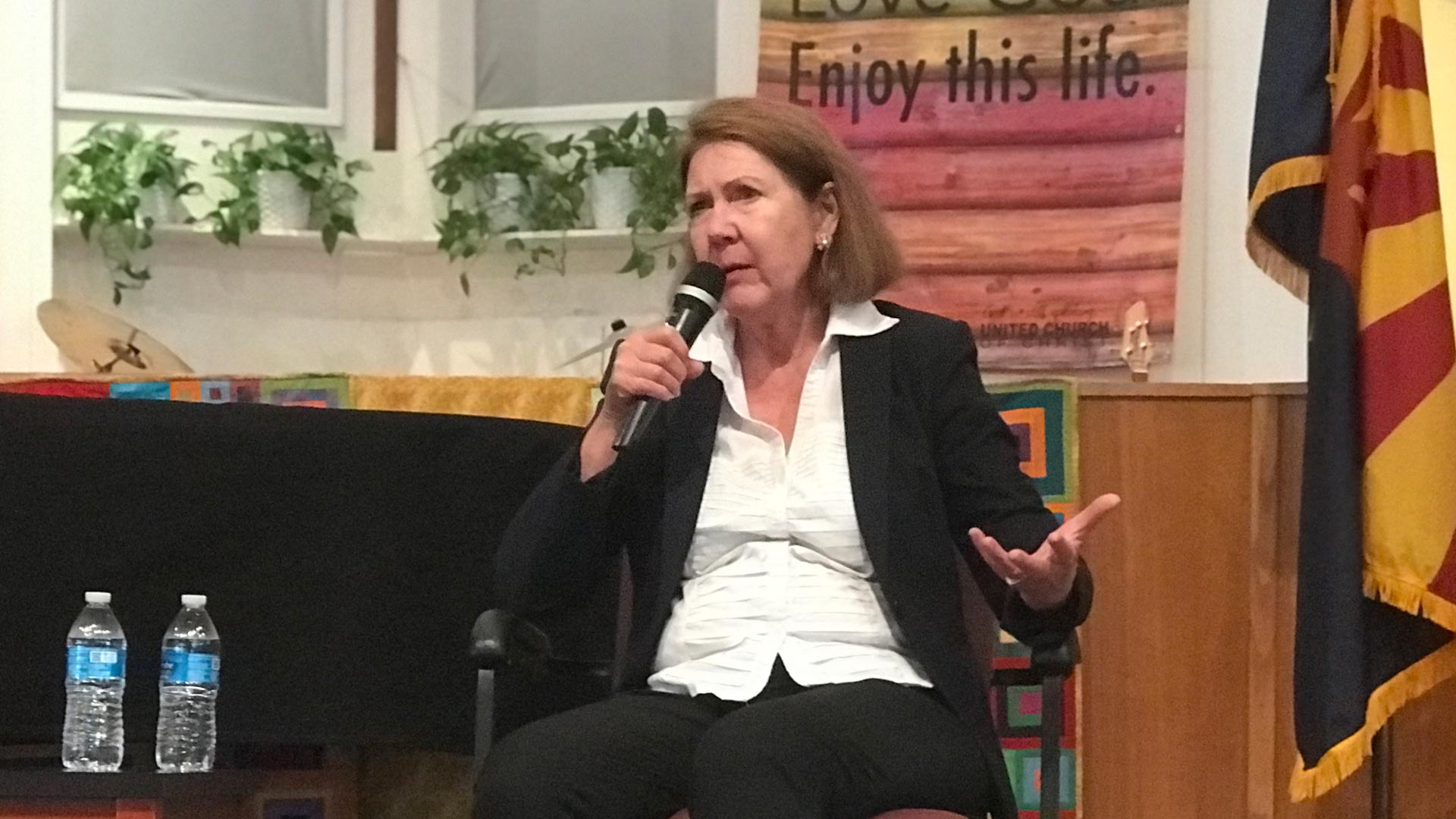 More than 100 people attended the town hall, and many demanded to know where Kirkpatrick stands on moving forward with impeachment proceedings in the House.

"I'm a former prosecutor. I think we have to be very careful and make sure we have our evidence and, as I said, it must be a bipartisan effort."

But that answer frustrated some of the people who heard it.

One man in the audience said, "From the Mueller report we already know 10 items of obstruction of justice created by the president. Why is that not sufficient evidence to go forward with impeachment?"

Kirkpatrick said she agreed, but was quick to add that without significant Republican support in the Senate, impeachment hearings are unlikely. 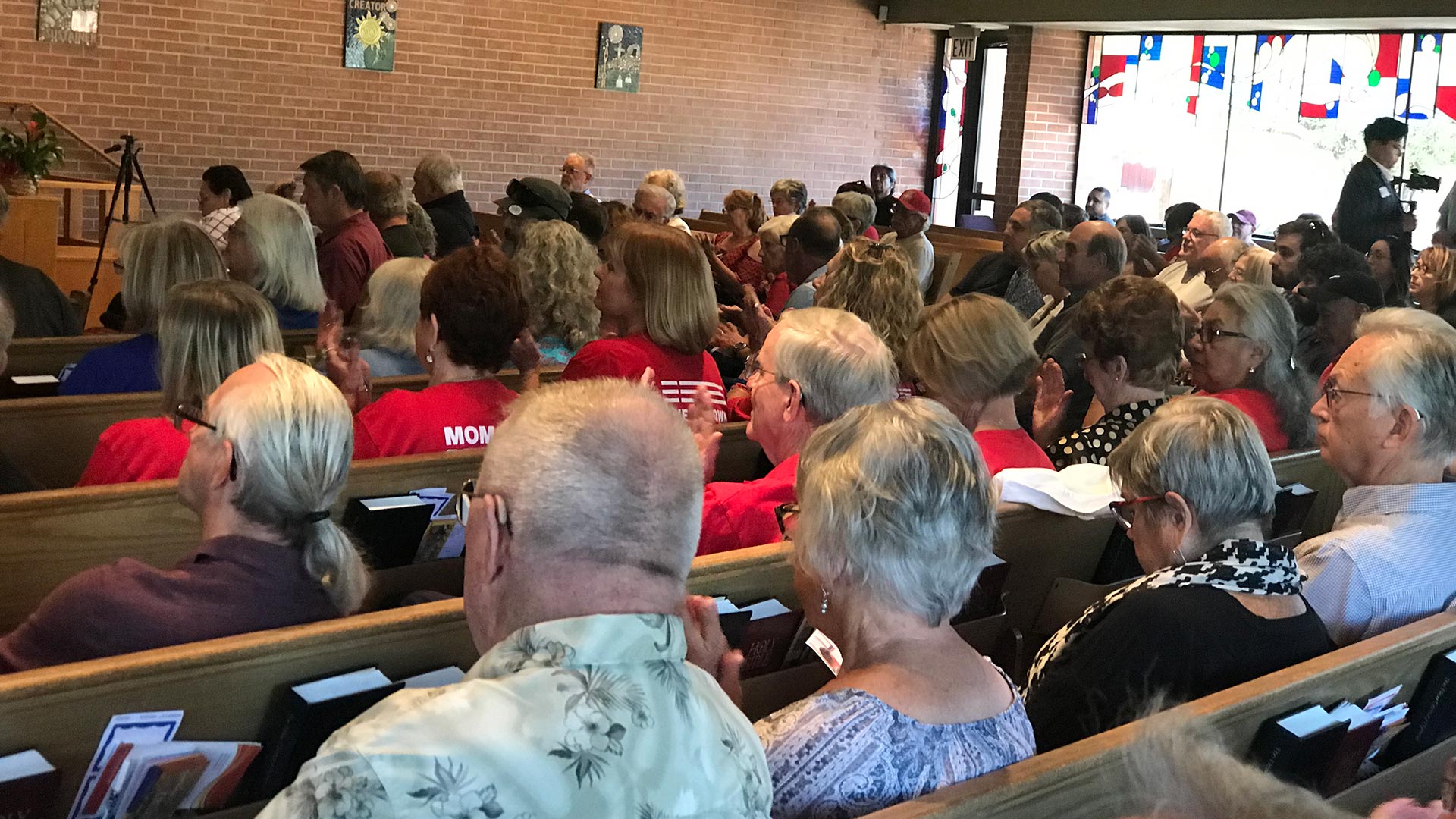 Rep. Ann Kirkpatrick to seek treatment for 'alcohol dependence,' statement says Congresswoman Ann Kirkpatrick joins call for Trump impeachment Trump Administration Sued Over Shift in Asylum Policy
By posting comments, you agree to our
AZPM encourages comments, but comments that contain profanity, unrelated information, threats, libel, defamatory statements, obscenities, pornography or that violate the law are not allowed. Comments that promote commercial products or services are not allowed. Comments in violation of this policy will be removed. Continued posting of comments that violate this policy will result in the commenter being banned from the site.