The effort to create an improved shelter to repel heat followed the deaths of 19 firefighters in Arizona in 2013. by Keith Ridler, Associated Press TWEET SHARE 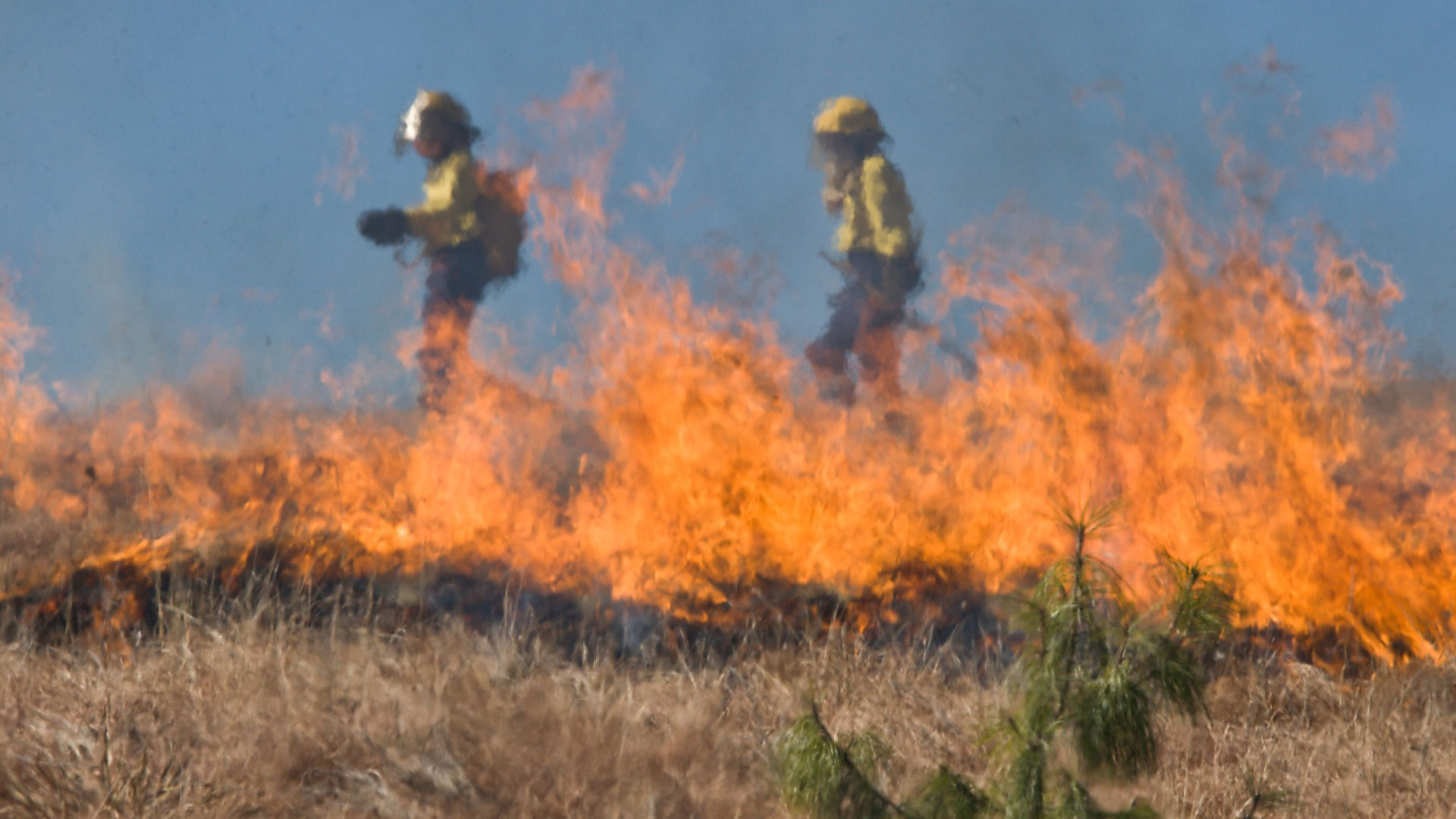 BOISE, Idaho — An effort to develop a better fire shelter following the deaths of 19 wildland firefighters in Arizona six years ago has failed.

Officials at the National Interagency Fire Center in Boise in a decision on Wednesday said the current fire shelter developed in 2002 will remain in use.

The Arizona firefighters had deployed that same type of shelter in 2013, but still died in the blaze. Last year, however, two wildland firefighters on two separate wildfires used their fire shelters and survived without burn injuries, officials said.

The National Wildfire Coordinating Group's executive board determined the current shelter combines the most practical amount of protection balanced against weight, bulk and durability.

The U.S. "Forest Service conducted an exhaustive search of materials and designs, working with 23 different entities that produced hundreds of different materials and combinations," officials said. 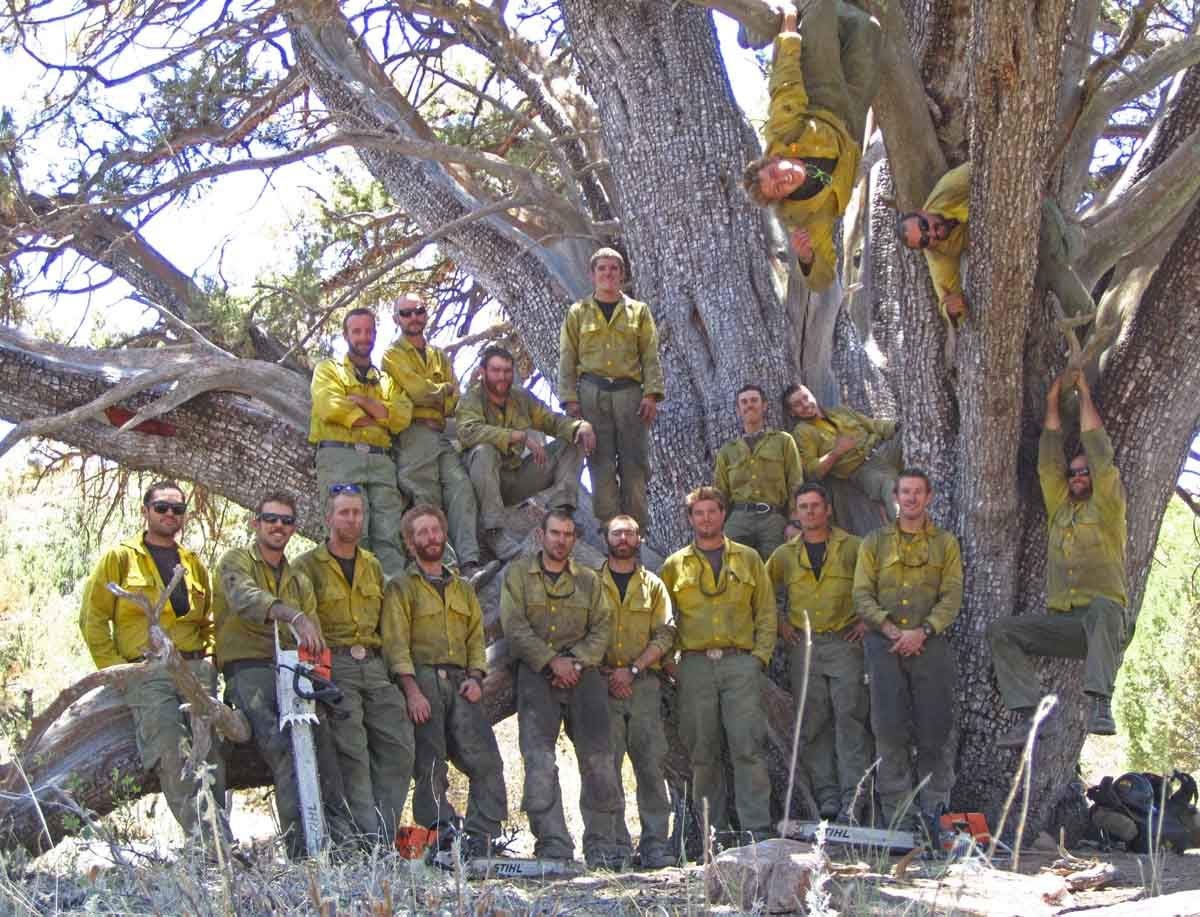 VIEW LARGER A media release photo from the office of Gov. Doug Ducey announcing a 2016 commemoration of the Yarnell 19, members of the Granite Mountain Hotshots who died in the Yarnell Hill Fire in 2013.

Researchers were tasked to create a shelter that could repel radiant heat, which is felt standing near flames, and convective heat, felt if you put a hand into the fire.

The current 4.5-pound shelter with an aluminum foil-woven silica outer shell can withstand direct flames and 2,000 degrees for about a minute.

A survey among front-line firefighters at the start of the development process for a potential new fire shelter found that less than 5 percent wanted to carry a heavier, more protective shelter. About half wanted a lighter shelter with the same protection, and most of the rest wanted a shelter of similar weight with better protection.

Firefighters typically carry 40 or 50 pounds of gear, and officials said studies have found that carrying heavier packs could increase fatigue and lead to poor decision making in potentially dangerous and fast-changing situations.

Researchers came up with four prototypes that were sent into the field last year — two for line-going firefighters and two for equipment operators.

Officials said one of the prototypes for line-going firefighters was lighter, smaller and performed better than the current shelter but was eliminated due to failing production requirements.

A rejected prototype shelter for equipment operators was four times the size of the current shelter and 1.5 pounds heavier.

Ultimately, officials determined the current shelter remained the best option. A factor in the decision, officials said, was a decreasing trend in the number of annual fire shelter deployments.

The current shelter was developed following the deaths of 14 firefighters on Colorado's Storm King Mountain in 1994. Federal officials hoped to replace the current fire shelter following the 2013 deaths in the Arizona wildfire.

Those two fires are among the deadliest for wildland firefighters in U.S. history and the worst since fire shelters became mandatory in 1977.

University researchers recommend 3-week shutdown, mask order UA creates online skin cancer prevention training for massage therapists UA leaders praise students as COVID-19 numbers stay low
By posting comments, you agree to our
AZPM encourages comments, but comments that contain profanity, unrelated information, threats, libel, defamatory statements, obscenities, pornography or that violate the law are not allowed. Comments that promote commercial products or services are not allowed. Comments in violation of this policy will be removed. Continued posting of comments that violate this policy will result in the commenter being banned from the site.