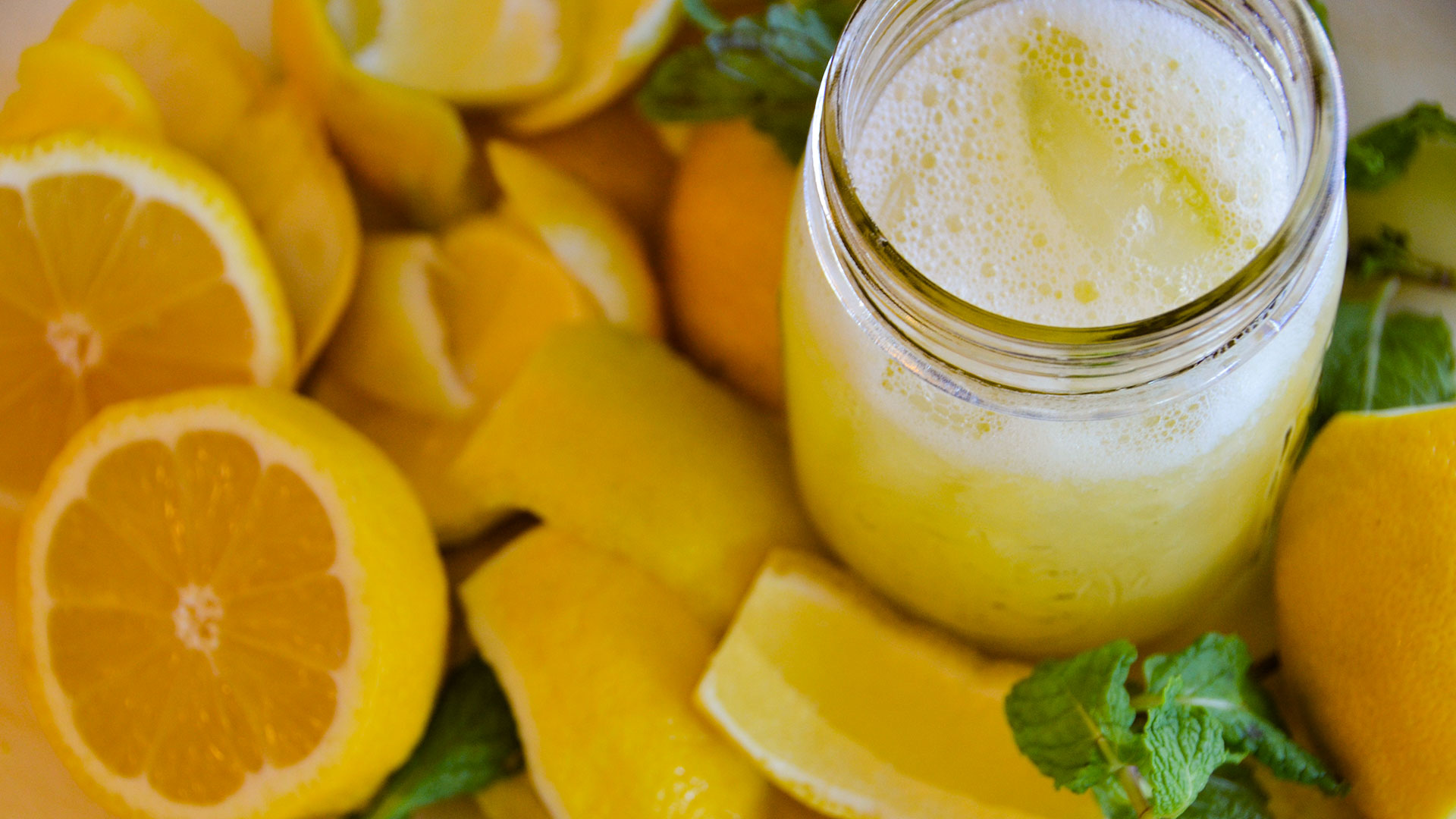 The bill signed by the Republican governor Monday faced an unusual battle for feel-good legislation in the Senate before ultimately passing. Senators originally rejected it in April.

The measure by Republican Rep. Warren Peterson passed the House on a 57-3 vote. Senators then brought up several objections.

One proposed margaritas instead, another objected to glorifying a sugary beverage, and others thought it was silly to waste time on a lemonade bill while a state budget plan languishes.

Flat tax passes Arizona House Arizona GOP advances wish list on race, taxes, elections In latest MPP rollback, asylum seekers with closed cases will have the chance try again
By posting comments, you agree to our
AZPM encourages comments, but comments that contain profanity, unrelated information, threats, libel, defamatory statements, obscenities, pornography or that violate the law are not allowed. Comments that promote commercial products or services are not allowed. Comments in violation of this policy will be removed. Continued posting of comments that violate this policy will result in the commenter being banned from the site.