The governor has named his fourth justice to the high court. by Christopher Conover Tweet 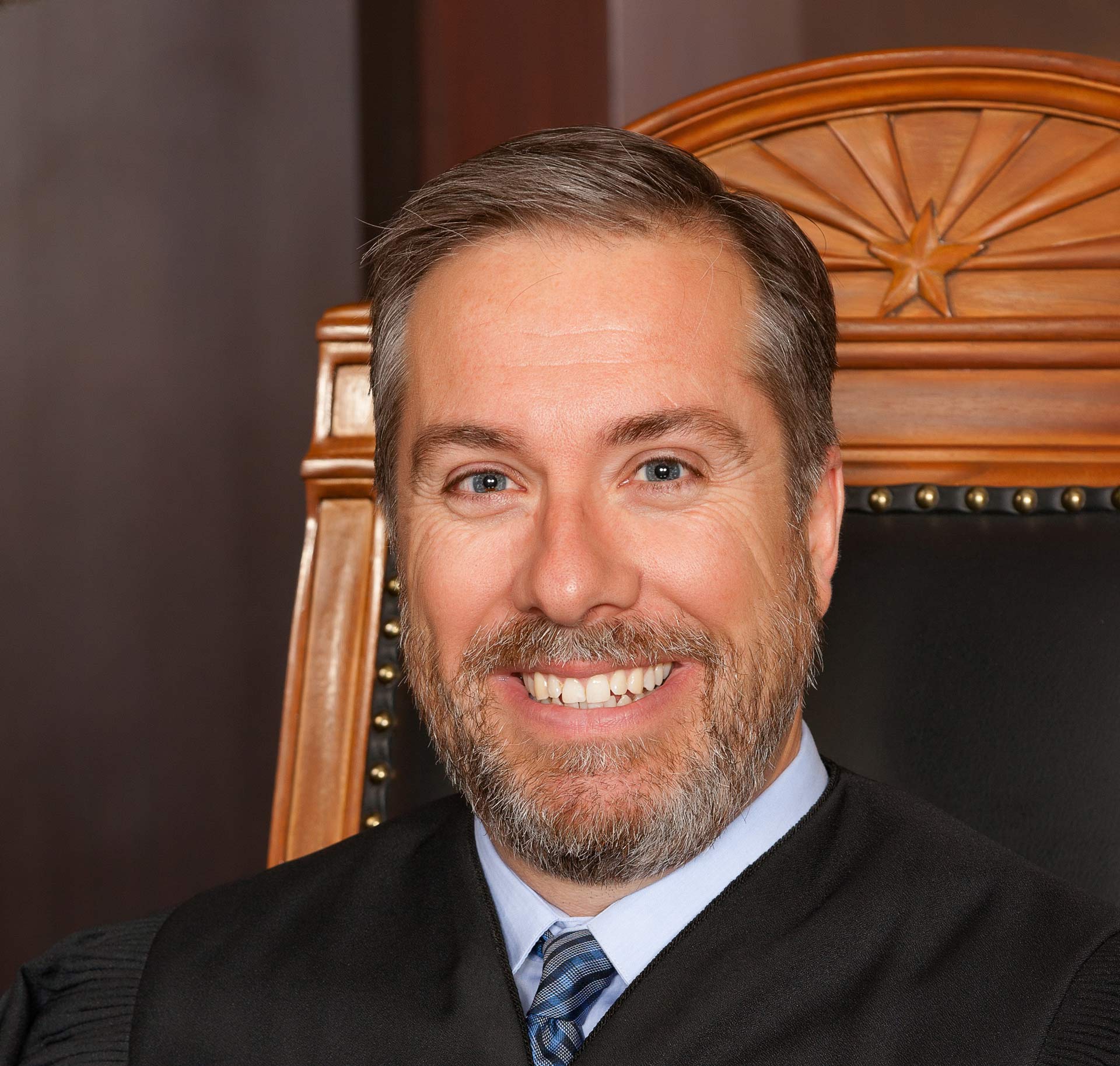 VIEW LARGER James P. Beene was named to the Arizona Supreme Court by Gov. Doug Ducey in April 2019.
Office of the Arizona Governor

Beene joined the state appeals court in 2016 after spending seven years as a Maricopa County judge.

He earned his law degree from the University of Arizona in 1991.

Ducey selected Beene from a list of five nominees given to him by the Commission on Appellate Court Appointments.

Gov. Ducey will name another justice to the court later this year when Chief Justice Scott Bales retires at the end of July.

Military Report Details Sexual Assault in the Ranks Pima County Warns of Potential Measles Exposure Campus Conversation Looks at Free Speech, Border Patrol Presence
By posting comments, you agree to our
AZPM encourages comments, but comments that contain profanity, unrelated information, threats, libel, defamatory statements, obscenities, pornography or that violate the law are not allowed. Comments that promote commercial products or services are not allowed. Comments in violation of this policy will be removed. Continued posting of comments that violate this policy will result in the commenter being banned from the site.