US Hopes to Work With Central America to Slow Migration

High levels of violence in those so-called Northern Triangle countries has been a key driver of migration. by Murphy Woodhouse, Fronteras Desk TWEET SHARE 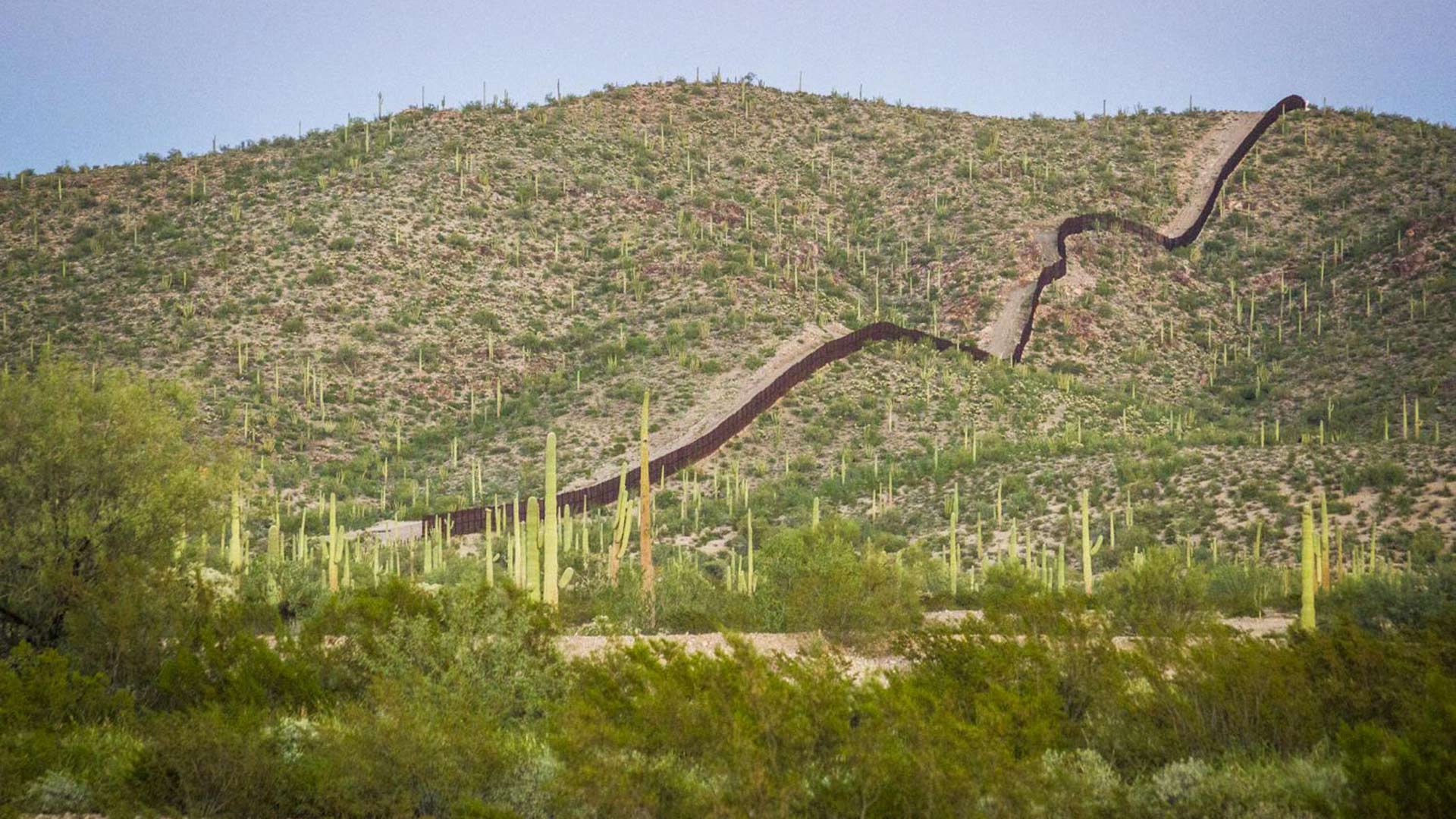 Large groups of Central American migrants have been apprehended near the border town of Sonoyta, Sonora, in recent days.
Murphy Woodhouse/Fronteras Desk

On the heels of meeting with Mexican officials about record migrant apprehensions, Homeland Security Secretary Kirstjen Nielsen’s next stop is Honduras.

On Wednesday she’ll meet with Central American leaders and sign a regional agreement. That compact would allow for greater law enforcement cooperation between the United States and Guatemala, Honduras and El Salvador on human smuggling, organized crime and gangs.

High levels of violence in those so-called Northern Triangle countries has been a key driver of migration.

“I think there is a growing awareness in the Trump administration, especially at DHS, that there is a need to address the root causes at the same time that they address the immediate issues,” said Andrew Selee, president of the Migration Policy Institute, a Washington, D.C.-based think tank. “And enforcement just isn’t enough.”

It’s unlikely that the United States will be able to slow the migration of Central Americans without working closely with their home countries and Mexico, he added.

Report: Number of undocumented migrants from Mexico declines in Arizona How Border Policies Factor Into Surge in Central American Migration Trump administration finalizes deal to send asylum seekers to Honduras
By posting comments, you agree to our
AZPM encourages comments, but comments that contain profanity, unrelated information, threats, libel, defamatory statements, obscenities, pornography or that violate the law are not allowed. Comments that promote commercial products or services are not allowed. Comments in violation of this policy will be removed. Continued posting of comments that violate this policy will result in the commenter being banned from the site.