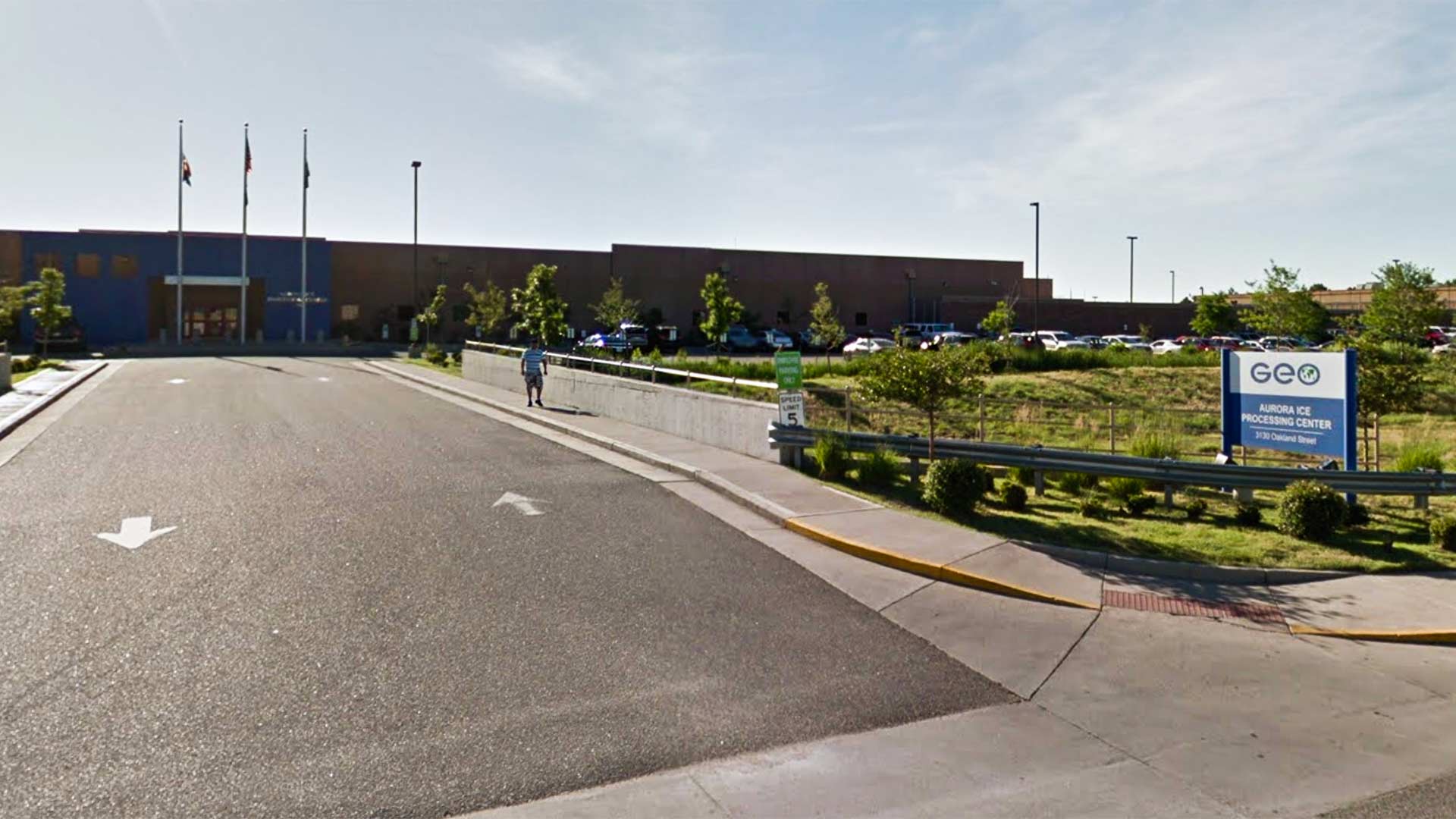 PHOENIX — Over 2,200 people exposed to the mumps virus in at least two immigration detention facilities have been quarantined, authorities said Tuesday.

The outbreak has renewed long-held concerns over access to medical care at immigration facilities, especially at a time when more immigrants who are crossing the border are being held and for longer periods of time. There are nearly 47,000 immigrants currently detained around the country, according to an ICE spokesman.

ICE says 236 detainees have had confirmed or probable cases of mumps in 51 facilities in the past year. There were no reported cases between 2016 and 2018 at any ICE facilities.

Mumps is extremely rare, and infections have dropped by 99 percent since vaccinations began in the late 1960s. It can spread quickly through coughing, sneezing or even talking.

Elizabeth Jordan of the Civil Rights Education and Enforcement Center said screenings at immigration detention centers are inadequate. She said she doesn't have any current clients who are quarantined in Aurora, but regularly interviews detainees there and has had clients there in the past.

"Neglect, I think, is not really strong enough to describe what's happening in there," Jordan said. For example, there's only one physician on staff, Jordan said.

ICE spokeswoman Alethea Smock said there are 271 detainees quarantined in four pods in the Aurora facility. Over 1,200 detainees are currently housed there.

ICE officials said its quick reaction has led to a very low transmission rate and that it's monitoring detainees and employees for signs of illness at the facility, which has seen a spike in the number of detainees who came through the southern border. They say they have taken a number of measures to prevent the spread of communicable diseases, such as initial medical screening and a full medical check-up within 14 days.

But immigrant advocates have long said that medical care at immigration detention facilities is subpar, and they've filed several lawsuits.

Jordan said it's difficult for immigrants who are quarantined to access their attorneys. She had clients who were quarantined at a facility in California last year after a chicken pox outbreak that she couldn't reach to relay important information about their cases.

Jordan said the Aurora location has a call system attorneys can use to reach detainees. ICE has not answered questions about how detainees who are quarantined can reach their attorneys or what happens if they have a court hearing or are scheduled to be released.

Pima County moves to stop hepatitis A outbreak Migrants plead for release as COVID-19 cases surge in ICE detention DACA recipient in Tucson released by ICE
By posting comments, you agree to our
AZPM encourages comments, but comments that contain profanity, unrelated information, threats, libel, defamatory statements, obscenities, pornography or that violate the law are not allowed. Comments that promote commercial products or services are not allowed. Comments in violation of this policy will be removed. Continued posting of comments that violate this policy will result in the commenter being banned from the site.