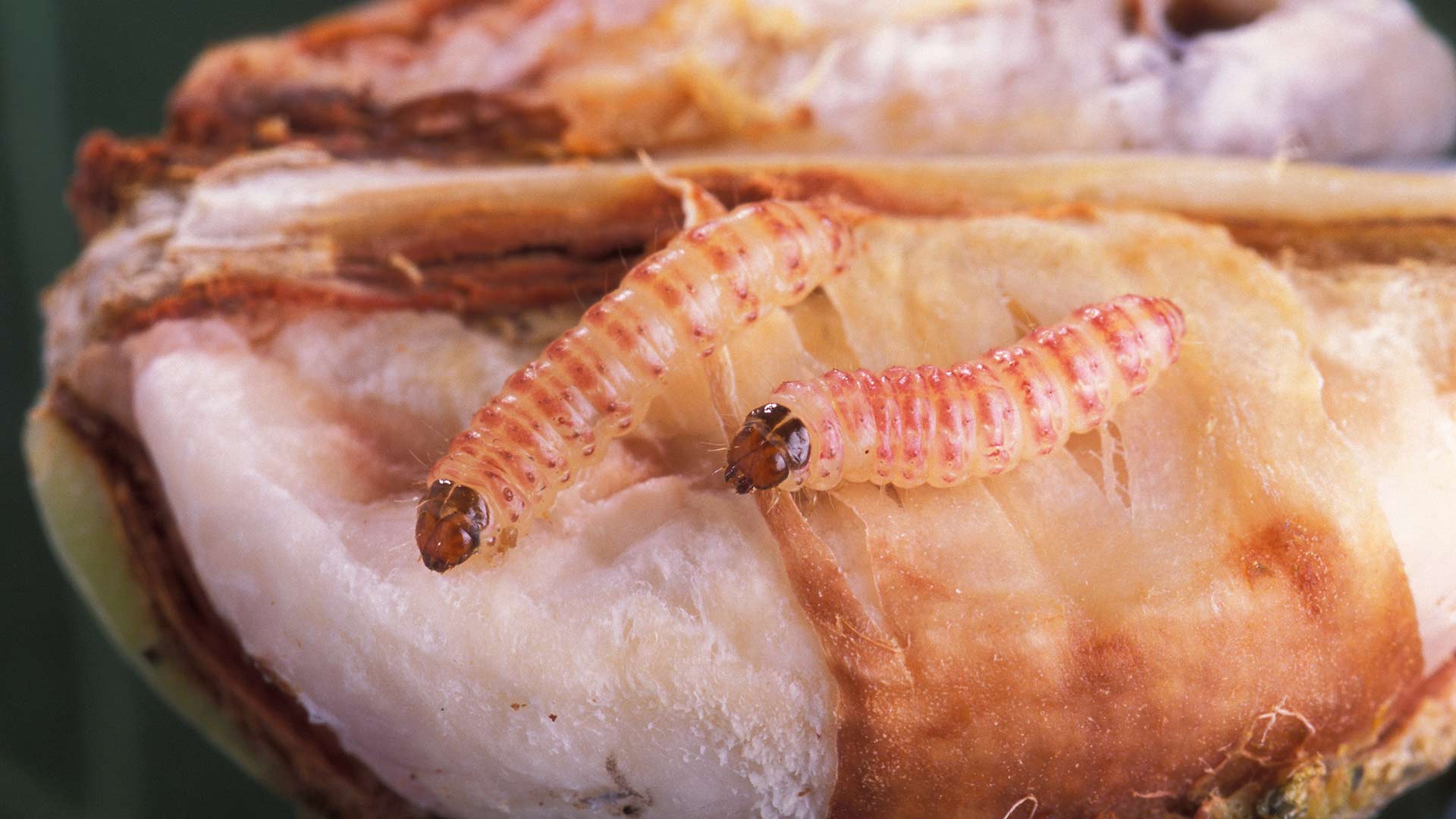 A University of Arizona scientist warns that some insects that once threatened cotton fields are responding to pest-control breakthroughs with breakthroughs of their own outside the United States.

Entomologist Bruce Tabashnik and his colleagues helped develop genetically-engineered cotton that repels a type of moth that used to plague farmers in the U. S. He says the pest – called the pink bollworm - has mostly been eradicated, but there's still a threat in other countries from a tiny percentage of the moths which became resistant over time.

"And those resistant moths, if they mate with each other, will pass that trait off to their offspring, so very quickly you will have a resistant population," Tabshnik said.

Cotton became a cash crop for Arizona farmers in the 1910s. Arizona is still a leading cotton state, along with Texas, California, Mississippi and Louisiana. Along with cattle, climate, citrus, and copper, cotton is one of Arizona's traditional "five C's" of economic culture.

Rillito Foundation Offers 30 Internships With UA Agriculture College Summer's Insects Draw Scientists to Southern Arizona NASA turns its attention to Venus
By posting comments, you agree to our
AZPM encourages comments, but comments that contain profanity, unrelated information, threats, libel, defamatory statements, obscenities, pornography or that violate the law are not allowed. Comments that promote commercial products or services are not allowed. Comments in violation of this policy will be removed. Continued posting of comments that violate this policy will result in the commenter being banned from the site.