Sex Abuse Allegations Come Up at Hearing on Family Separations 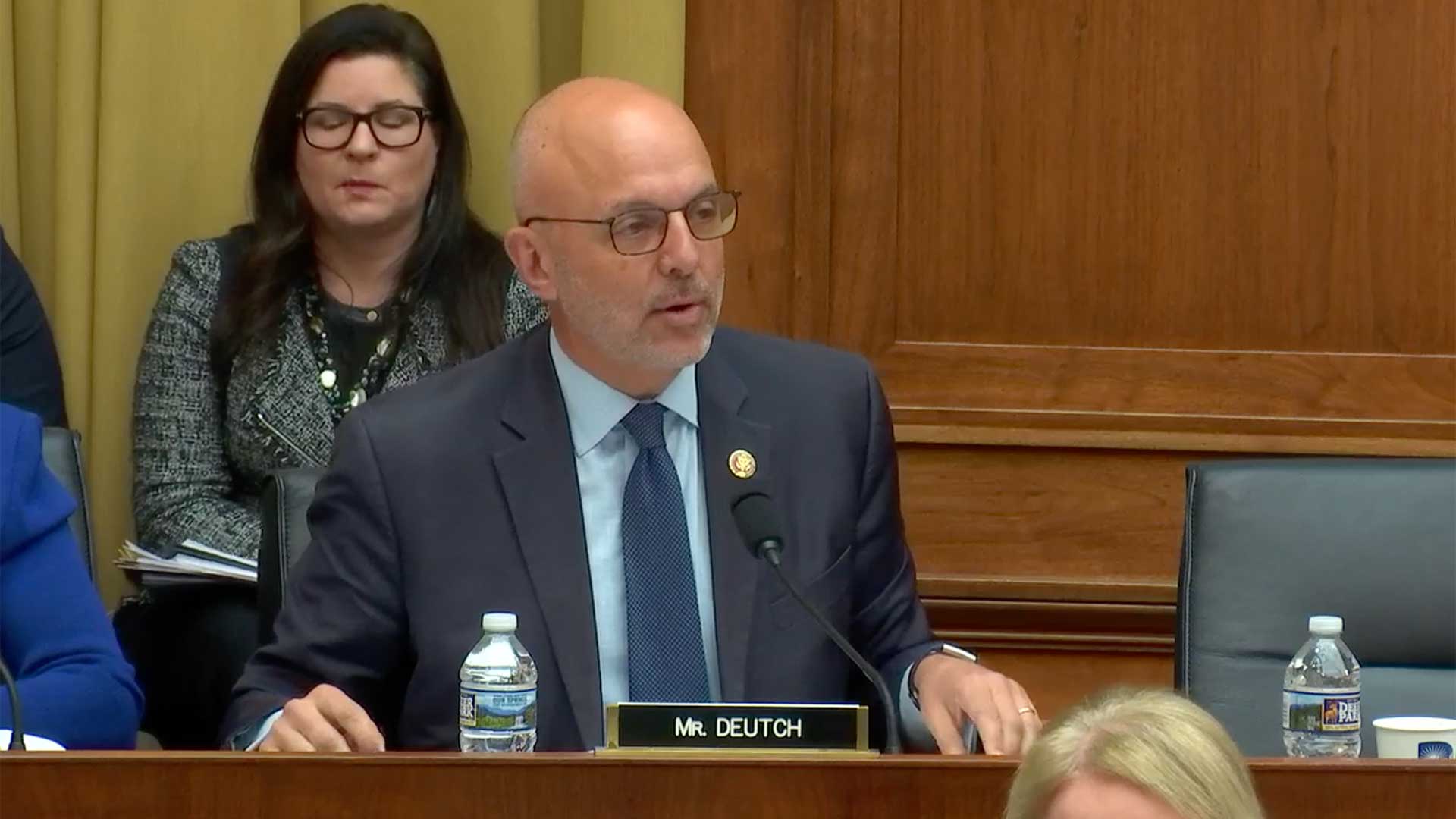 Democratic Rep. Ted Deutch speaking in a video still from a U.S. House Committee on the Judiciary hearing, Feb. 26.

PHOENIX — Thousands of allegations of sex crimes against migrant children surfaced during a hearing Tuesday on family separations held by the U.S. House Judiciary Committee.

Democratic Rep. Ted Deutch said family separations will always be a dark time in U.S. history. Then he pivoted and introduced documents and charts outlining allegations of sex crimes against migrant children during the Obama and Trump administrations.

“The details of these sexual abuse allegations are shocking,” Deutch said.

Deutch clashed with Commander Jonathan White of U.S. Health and Human Services, who was one of the witnesses.

“And the vast majority of allegations prove to be unfounded when they’re investigated by state law enforcement and federal law enforcement,” White said.

One shelter worker in Arizona was convicted of sex crimes against migrant children last year and another was arrested on suspicion of them.

Supreme Court rules against Trump administration bid to cancel DACA Audit: Instead of migrant care, Border Patrol spent millions on equipment Arizona attorney general praises SCOTUS asylum decision
By posting comments, you agree to our
AZPM encourages comments, but comments that contain profanity, unrelated information, threats, libel, defamatory statements, obscenities, pornography or that violate the law are not allowed. Comments that promote commercial products or services are not allowed. Comments in violation of this policy will be removed. Continued posting of comments that violate this policy will result in the commenter being banned from the site.