UA Top 10 in Terms of Grads With Foreign-Language Degrees

The ranking looked at how many bachelor's degrees were granted by a given university. by Tony Perkins TWEET SHARE 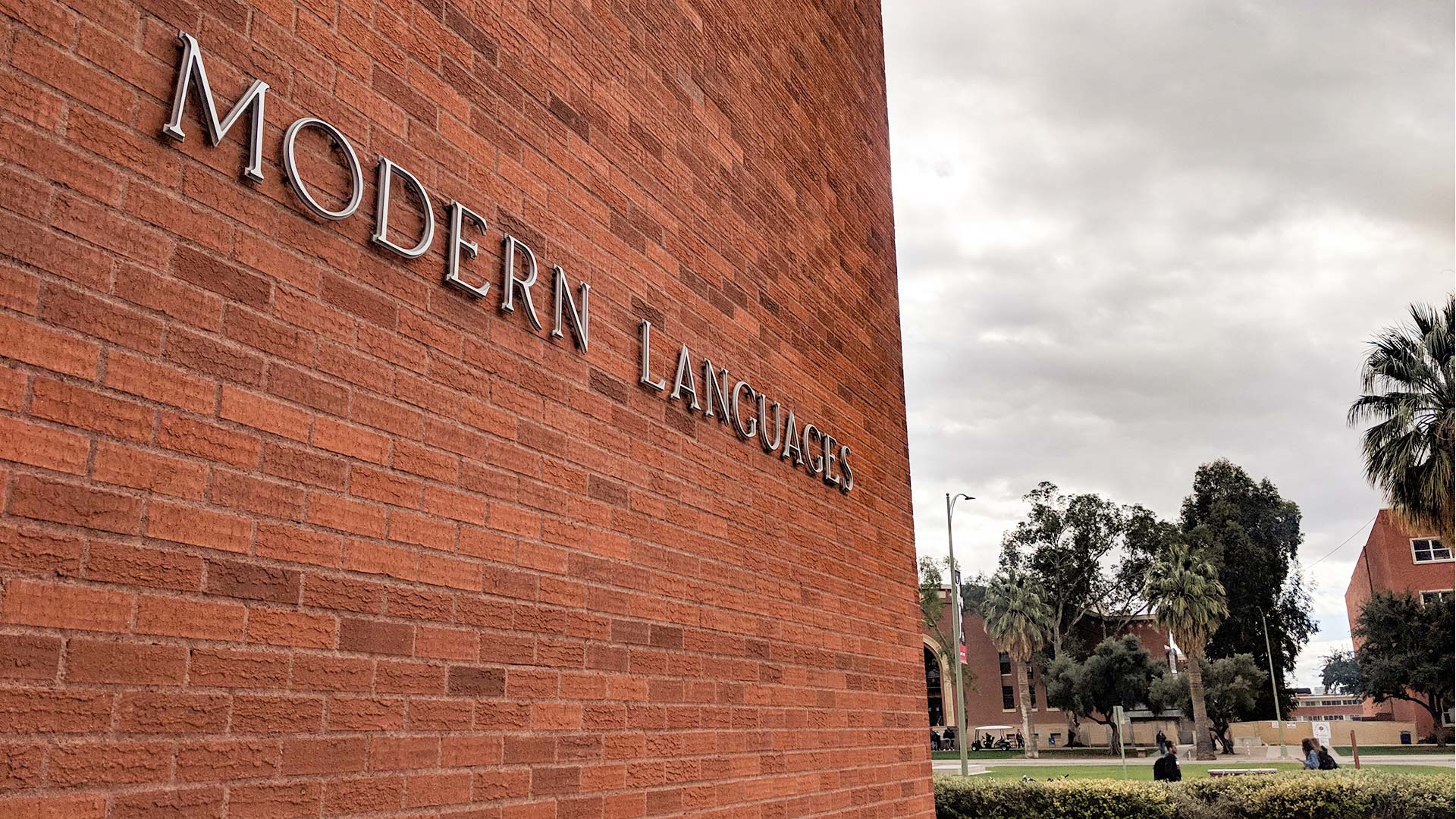 The Modern Languages building on the University of Arizona campus.
AZPM

Learning a foreign language is playing a major role in education for students at the University of Arizona.

That's according to the UA College of Humanities. The university is ranked in the top 10 nationally in producing graduates with foreign language bachelor's degrees.

Humanities Associate Dean Ken McAllister thinks something important happens to students who commit to learning a second language as a major part of their education.

"Learning another language changes your brain, it changes how you understand the world and the culture within which the people you are talking to are engaged and in which they live," he said.

The ranking comes from the Chronicle of Higher Education. It used data from the U.S. Department of Education during the 2016-17 academic year to find that the UA conferred 216 bachelor's degrees in foreign languages, literature, and linguistics. Arizona State University ranked 71st on the list, Northern Arizona University was 105th.

New PBS KIDS Show Teaches About Cultures Around the World UA still grappling with how to 'return' in August TUSD reopening plan adds money, space in hopes of mitigating COVID-19
By posting comments, you agree to our
AZPM encourages comments, but comments that contain profanity, unrelated information, threats, libel, defamatory statements, obscenities, pornography or that violate the law are not allowed. Comments that promote commercial products or services are not allowed. Comments in violation of this policy will be removed. Continued posting of comments that violate this policy will result in the commenter being banned from the site.