VW Doles Out Last of Settlement Owed to Arizona Consumers

The checks, each worth $1,000, are part of a $40 million settlement reached in May 2018. by Associated Press TWEET SHARE 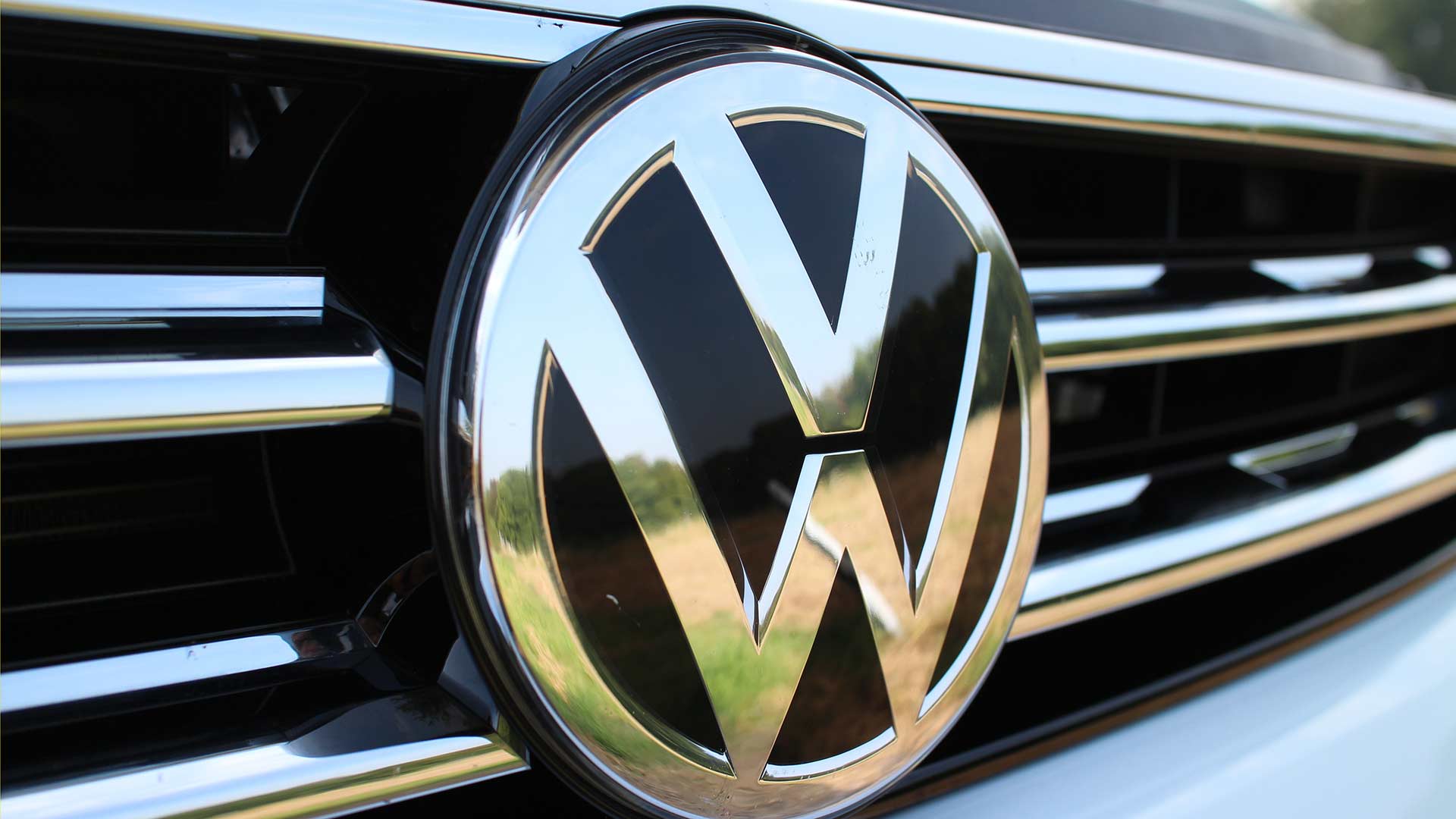 PHOENIX — Volkswagen has completed restitution for Arizona consumers who bought or leased vehicles involved in an emissions cheating scandal.

The company also paid $20 million for state education funding. The remaining money went to legal costs and other fraud cases.

Volkswagen has acknowledged the cars were programmed to turn on emissions controls during government lab tests and turn them off while driving.

New letter asks Mexican officials to help stop border wall construction State keeping unemployment trust fund solvent Arizona unemployment goes in opposite directions
By posting comments, you agree to our
AZPM encourages comments, but comments that contain profanity, unrelated information, threats, libel, defamatory statements, obscenities, pornography or that violate the law are not allowed. Comments that promote commercial products or services are not allowed. Comments in violation of this policy will be removed. Continued posting of comments that violate this policy will result in the commenter being banned from the site.