US to Invest $10.6B to Address Migration From Mexico, Central America

The money is said to be targeted at root causes of migration by investing in development those countries. by Jorge Valencia, Fronteras Desk TWEET SHARE 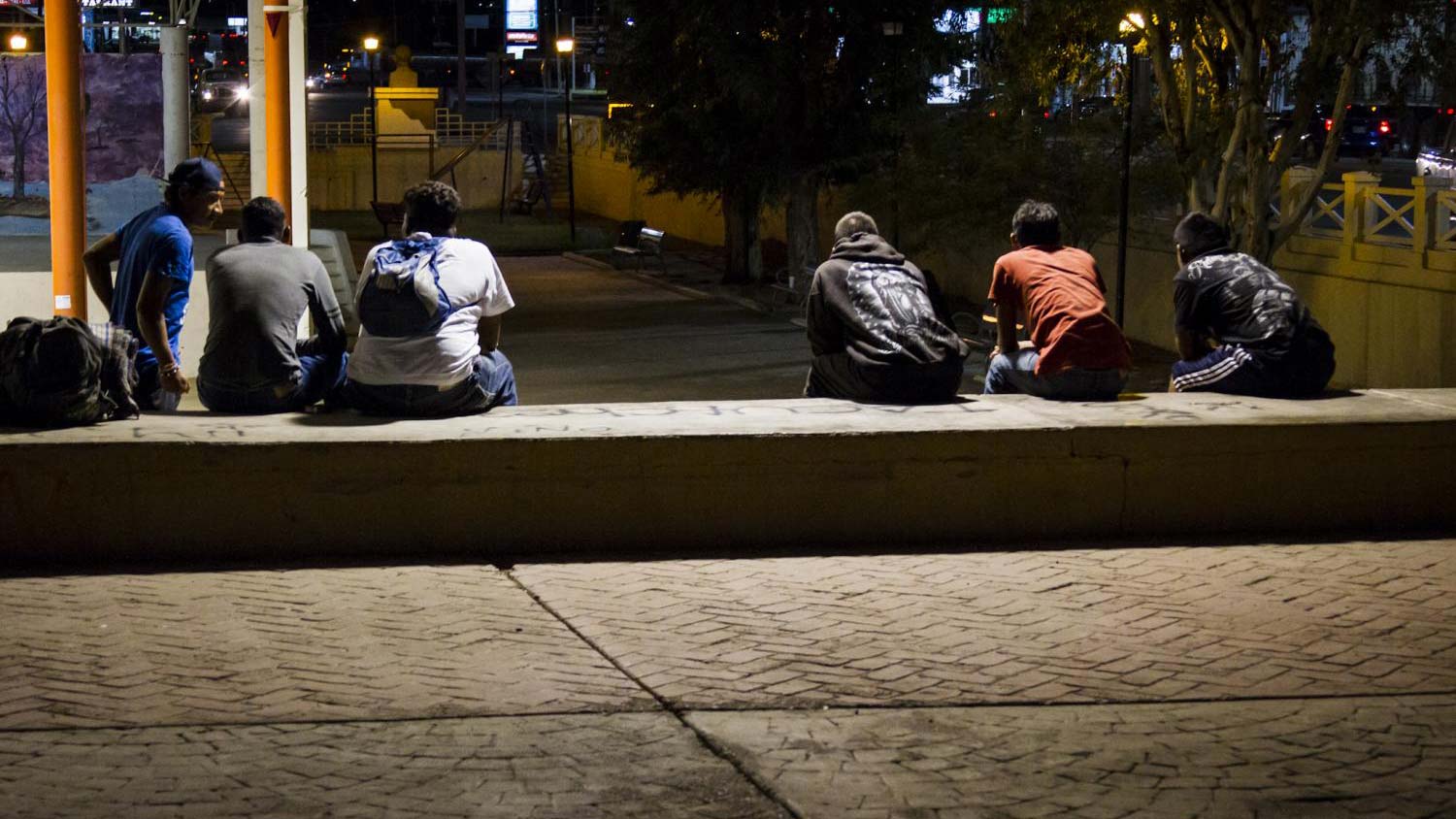 Honduran migrants hang out in a central plaza in Sonoyta, Mexico, across the border from Lukeville, Arizona.
Murphy Woodhouse/Fronteras Desk

The U.S. government is pledging to $10.6 billion in public and private funds toward economic development in Mexico, Guatemala, El Salvador and Honduras, in an attempt to address the causes of migration from the region, the State Department said on Tuesday.

The investment will include partnerships with the private sector and will represent $4.8 billion in Mexico and $5.8 billion in northern Central America through 2024, according to a joint statement from the State Department and Mexico’s Foreign Relations Ministry. Mexico is pledging $25 billion in the region over the same period, the statement said.

Much of the U.S. funds had been set aside since 2017. The Trump administration will request approval from Congress for an additional $180 million for assistance, the statement said.

Mexico and the United States will lead the effort with regional and international partners with the intention of building a more secure and prosperous Central America, the statement said.

The plan is being rolled out after President Donald Trump has criticized the Mexican government for months for not stopping a caravan of more than 4,000 Central American migrants from reaching the U.S. border.

Mexican President Andrés Manuel López Obrador has said he wants to address the root causes of migration from the region.

‘Remain in Mexico’ asylum hearings delayed a third time Senators seek suspension of new guest-worker visas Rocky Point hopes to welcome visitors back in June
By posting comments, you agree to our
AZPM encourages comments, but comments that contain profanity, unrelated information, threats, libel, defamatory statements, obscenities, pornography or that violate the law are not allowed. Comments that promote commercial products or services are not allowed. Comments in violation of this policy will be removed. Continued posting of comments that violate this policy will result in the commenter being banned from the site.