Study: Americans Are Getting Less Sleep, Especially Blacks And Hispanics 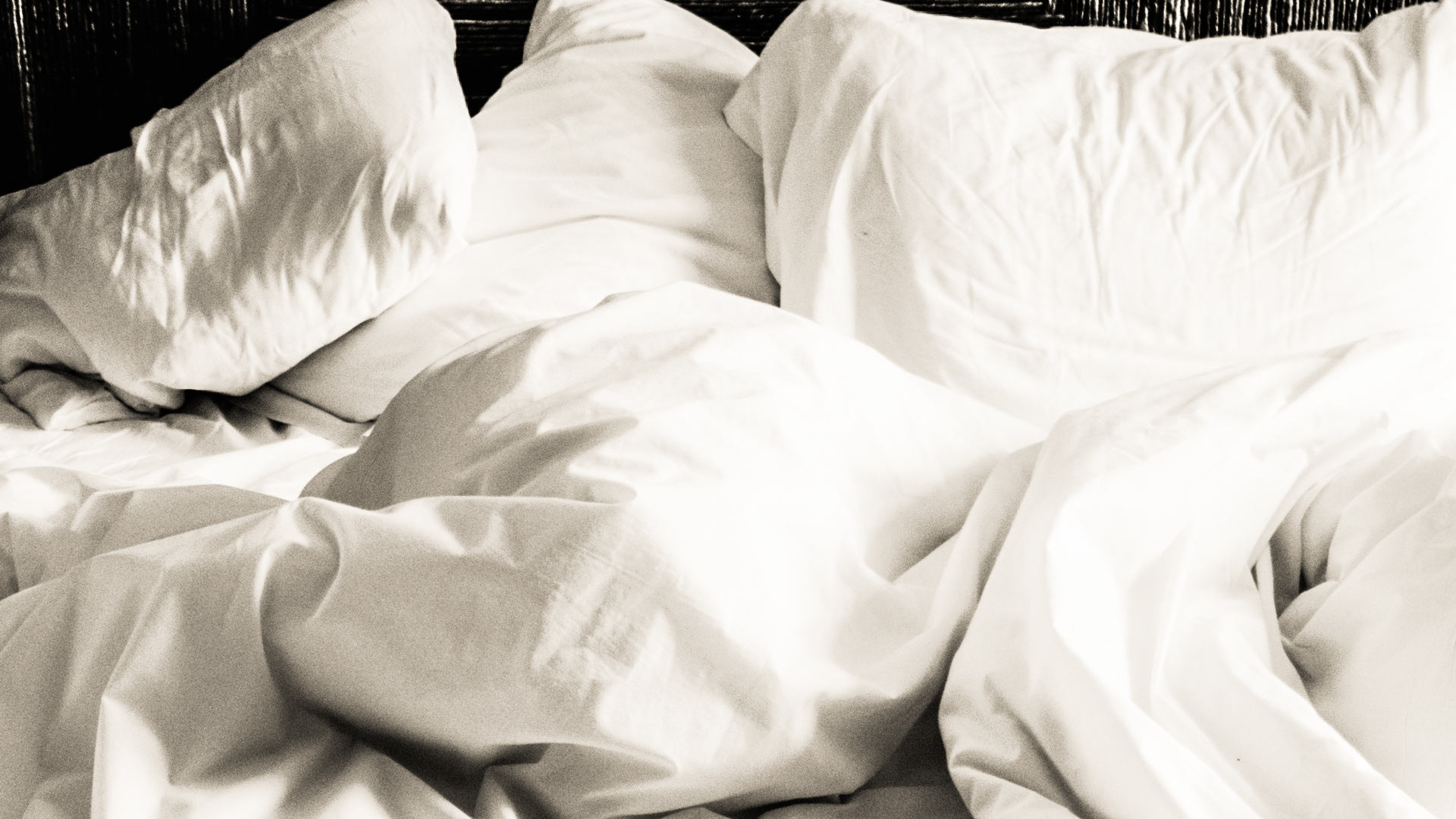 Loss of sleep is linked to health risks from diabetes to dementia. Now, a study in the journal "Sleep" finds Americans, especially blacks and Hispanics, are getting even less sleep than five years ago.

Researchers found a 4 percent rise in the number of people between 2012 and 2017 who slept less than six hours per day.

"And we found that this risk increased — so, the gap increased over time; the inequality between whites and people of color got larger," he said.

Sheehan expressed concern that such disparities could exacerbate social and health inequalities.

Although the study did not track causes, previous research links sleep deficits to stress over economic insecurity, societal tensions and increased usage of devices such as smartphones, especially in bed.

In addition, Hispanics and blacks face stress associated with race-related discrimination, which prior research also links with poor sleep.

The National Sleep Foundation recommends most adults get 7-9 hours of sleep daily.

High stress, loss of routine slow return to normal from coronavirus UA wastewater testing finds COVID-19 cases in dorm Heat, COVID-19 and isolation put mobile home parks at risk
By posting comments, you agree to our
AZPM encourages comments, but comments that contain profanity, unrelated information, threats, libel, defamatory statements, obscenities, pornography or that violate the law are not allowed. Comments that promote commercial products or services are not allowed. Comments in violation of this policy will be removed. Continued posting of comments that violate this policy will result in the commenter being banned from the site.