Mexico to Pump $30B Into Central America to Slow Migration 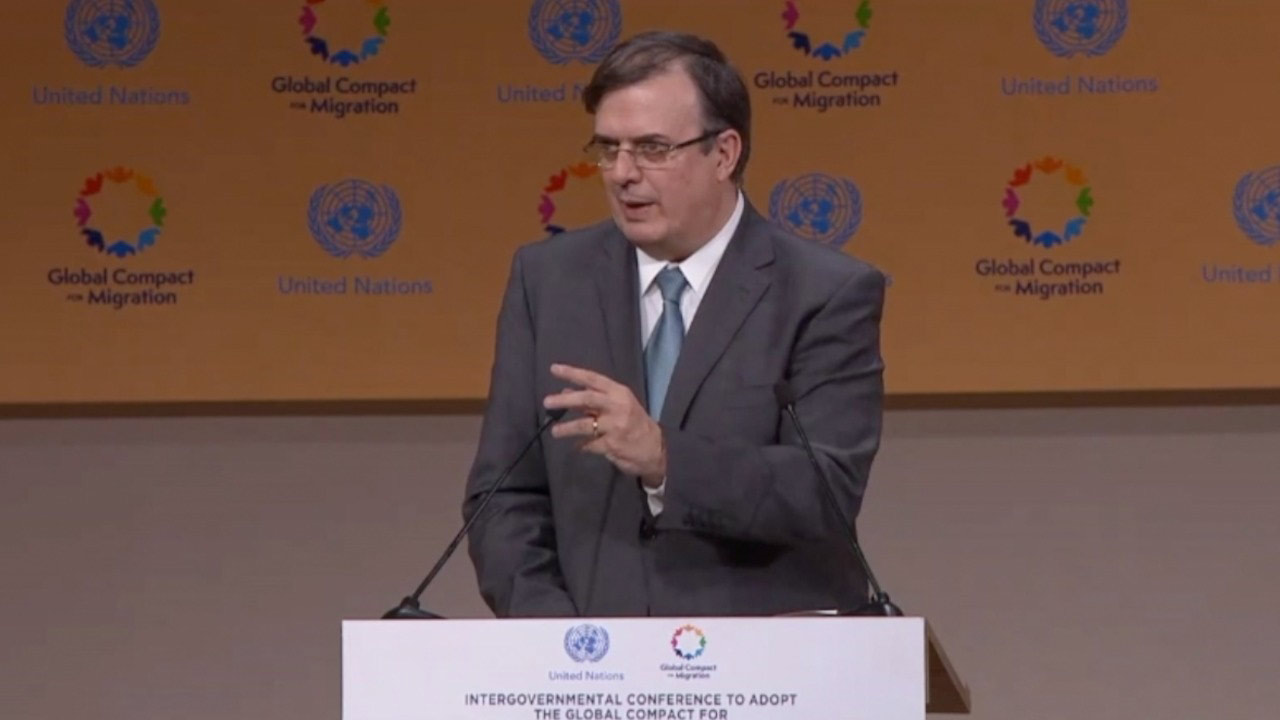 The Central American Full Development Plan launched by the Mexican government would benefit Guatemala, Honduras and El Salvador over the next five years.

Details are pending, but the plan’s goal is to decrease migration through Mexico and toward the U.S.

Mexico says there have been no talks about the border wall, but Trump insists on Twitter that Mexico is paying for it.

Mexican consulates to reinforce legal protections for workers Amid impeachment din, Senate approves USMCA by wide margin Number of Mexicans granted work visas in the U.S. increases
By posting comments, you agree to our
AZPM encourages comments, but comments that contain profanity, unrelated information, threats, libel, defamatory statements, obscenities, pornography or that violate the law are not allowed. Comments that promote commercial products or services are not allowed. Comments in violation of this policy will be removed. Continued posting of comments that violate this policy will result in the commenter being banned from the site.