Successful reintegration is a key part of a broader goal to cut illegal immigration by improving conditions there. by Matthew Casey, Fronteras Desk TWEET SHARE 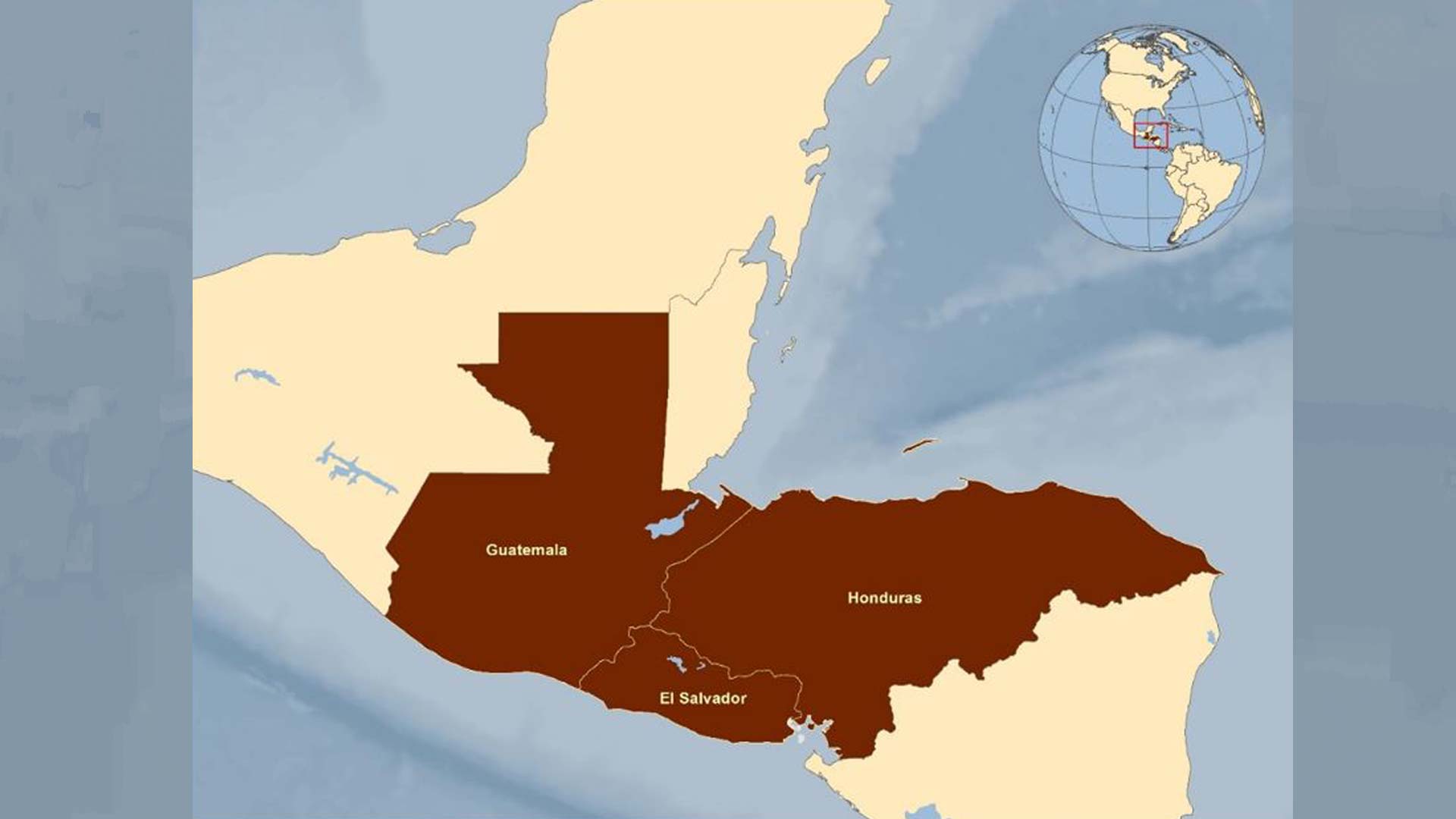 An image showing countries in the so-called Northern Triangle, adapted from a Centers for Disease Control map.

The U.S. Agency for International Development has spent $27 million since 2014 to help people deported to Guatemala, El Salvador and Honduras. Successful reintegration is a key part of a broader goal to cut illegal immigration by improving conditions there.

A new report from the U.S. Government Accountability Office found the way migrants are received when they get home has improved. But the report also found many reintegration programs have just started and their overall effectiveness is still up in the air.

“Reintegration is a piece of a larger puzzle. But it’s an important piece,” said Randy Capps, director of research of U.S. programs for the Migration Policy Institute, a think tank in Washington, D.C. “If you don’t do it, and do it well, then everybody who comes back is going to turn right around and head back to the U.S.”

Border Patrol soliciting contractors to take over meals for detainees ‘Remain in Mexico’ asylum hearings delayed a third time Senators seek suspension of new guest-worker visas
By posting comments, you agree to our
AZPM encourages comments, but comments that contain profanity, unrelated information, threats, libel, defamatory statements, obscenities, pornography or that violate the law are not allowed. Comments that promote commercial products or services are not allowed. Comments in violation of this policy will be removed. Continued posting of comments that violate this policy will result in the commenter being banned from the site.