The event saw varying degrees of optimism regarding Tucson, the nation and the possibility for recession. by Steve Jess TWEET SHARE

People who gathered for an economic forecast in Tucson Friday heard two different visions of the coming years.

Hammond says the economic stimulus from the Great Recession has mostly run out, and economists are uncertain whether economic growth will just slow down, or tumble backward into recession in late 2019. 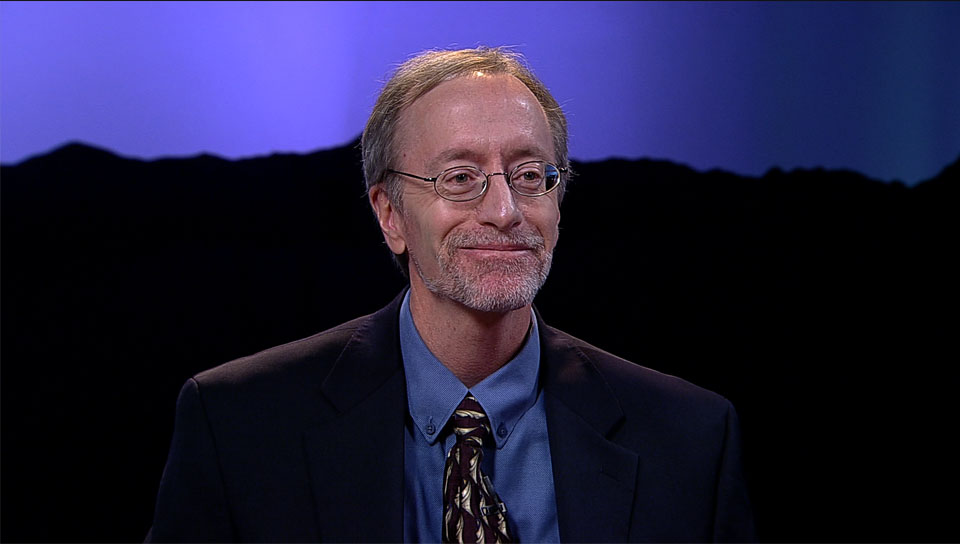 "And that's an issue for Tucson because ... by then, the federal spending growth will start to dissipate, and that's going to matter a lot for Tucson. The national economy slowing kind of puts us all in a sort of a slower growth mode then," Hammond said.

Hammond says overall Tucson is headed in the right direction. He says the uncertainty in the next couple years comes from the nationwide economy.

What data can tell us about Southern Arizona’s economic well-being Economic Upturn Spurs New Housing in Sahuarita Immigrant Spending Power Adds Billions of Dollars to Pima County Economy
By posting comments, you agree to our
AZPM encourages comments, but comments that contain profanity, unrelated information, threats, libel, defamatory statements, obscenities, pornography or that violate the law are not allowed. Comments that promote commercial products or services are not allowed. Comments in violation of this policy will be removed. Continued posting of comments that violate this policy will result in the commenter being banned from the site.