The Parker Solar Probe has started to prove theories about solar wind first proposed in the '50s, a researcher says. by Anthony Perkins TWEET SHARE 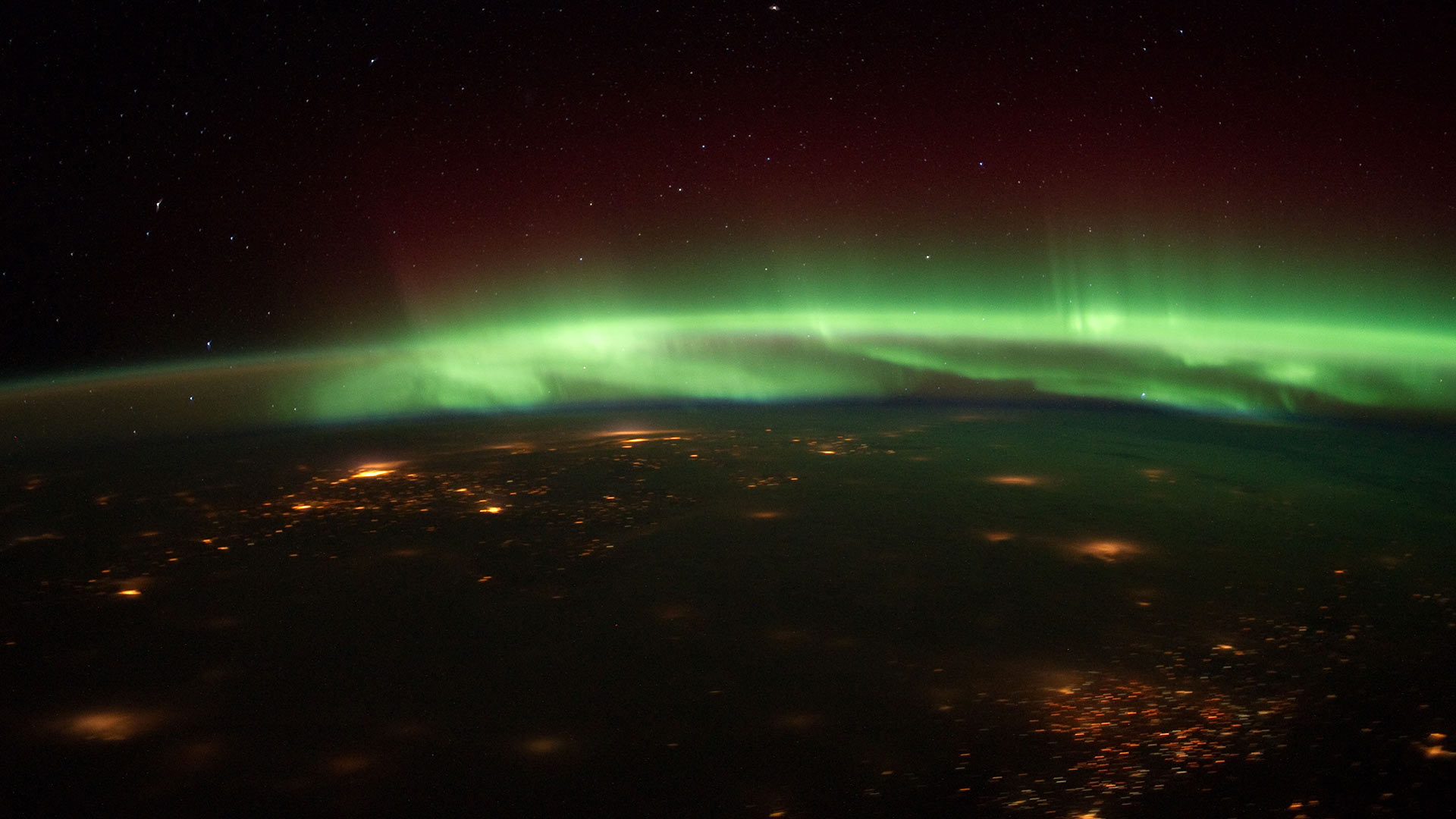 The Aurora Borealis dances over the U.S. Midwest Jan. 25, 2012, from the vantage point of the International Space Station.
NASA

Days after OSIRIS-REx arrived at the asteroid Bennu, space scientists are awaiting news from the next interplanetary explorer with University of Arizona connections.

The Parker Solar Probe is measuring the solar system's environment near the sun. Three researchers with the UA Lunar and Planetary Laboratory are among the scientists working on the project.

Research associate Marcia Neugebauer says the satellite is sending back information about the solar wind, a flow of energetic particles emanating from the sun that is only now becoming understood by scientists.

"We've learned the solar wind is always there, but it's not always the same," said Neugebauer.

The satellite is named after solar scientist Eugene Parker, and Neugebauer notes it has begun proving theories about the solar wind Parker first proposed in the 1950s.

"It was supersonic, it was going at about the speed Parker predicted," she said.

The solar wind interacts with the Earth's atmosphere to create the Northern Lights and a similar aerial display in the southern hemisphere. The Parker Solar Probe is expected to keep relaying information about the sun for the next seven years.

Episode 142: University of Arizona Scientist Expects Bright Discoveries from Parker Solar Probe UA physicist says many subatomic breakthroughs to come Antarctic study yields new information for climate change models
By posting comments, you agree to our
AZPM encourages comments, but comments that contain profanity, unrelated information, threats, libel, defamatory statements, obscenities, pornography or that violate the law are not allowed. Comments that promote commercial products or services are not allowed. Comments in violation of this policy will be removed. Continued posting of comments that violate this policy will result in the commenter being banned from the site.