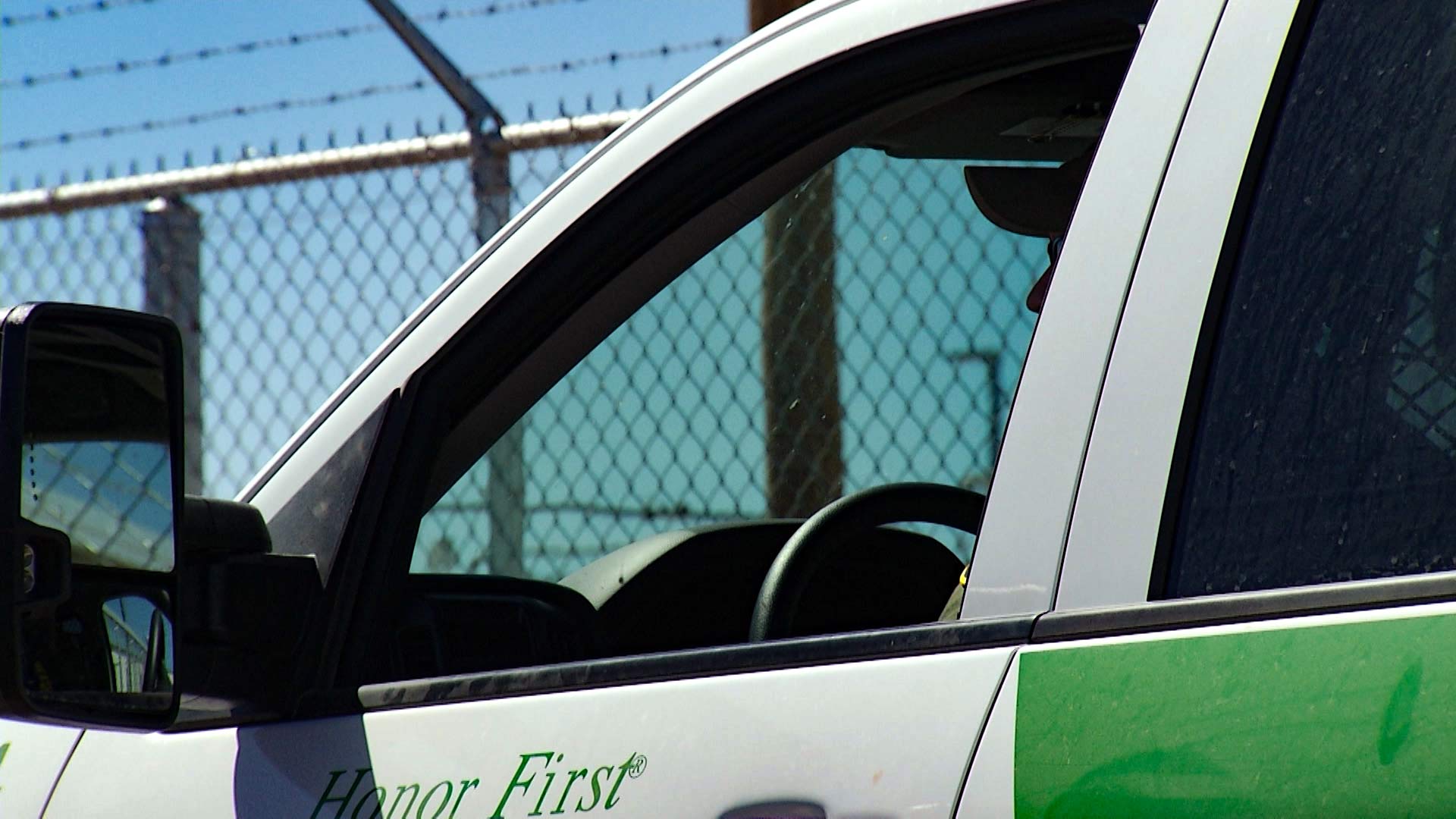 Three separate, high-profile events involving U.S. Border Patrol over the past week are causing concern from human rights advocates over the use of excessive force by agents.

Last week, President Donald Trump told reporters that law enforcement should respond to rock throwers as if they were using weapons. That was rebuked by human rights groups and many law enforcement agencies. 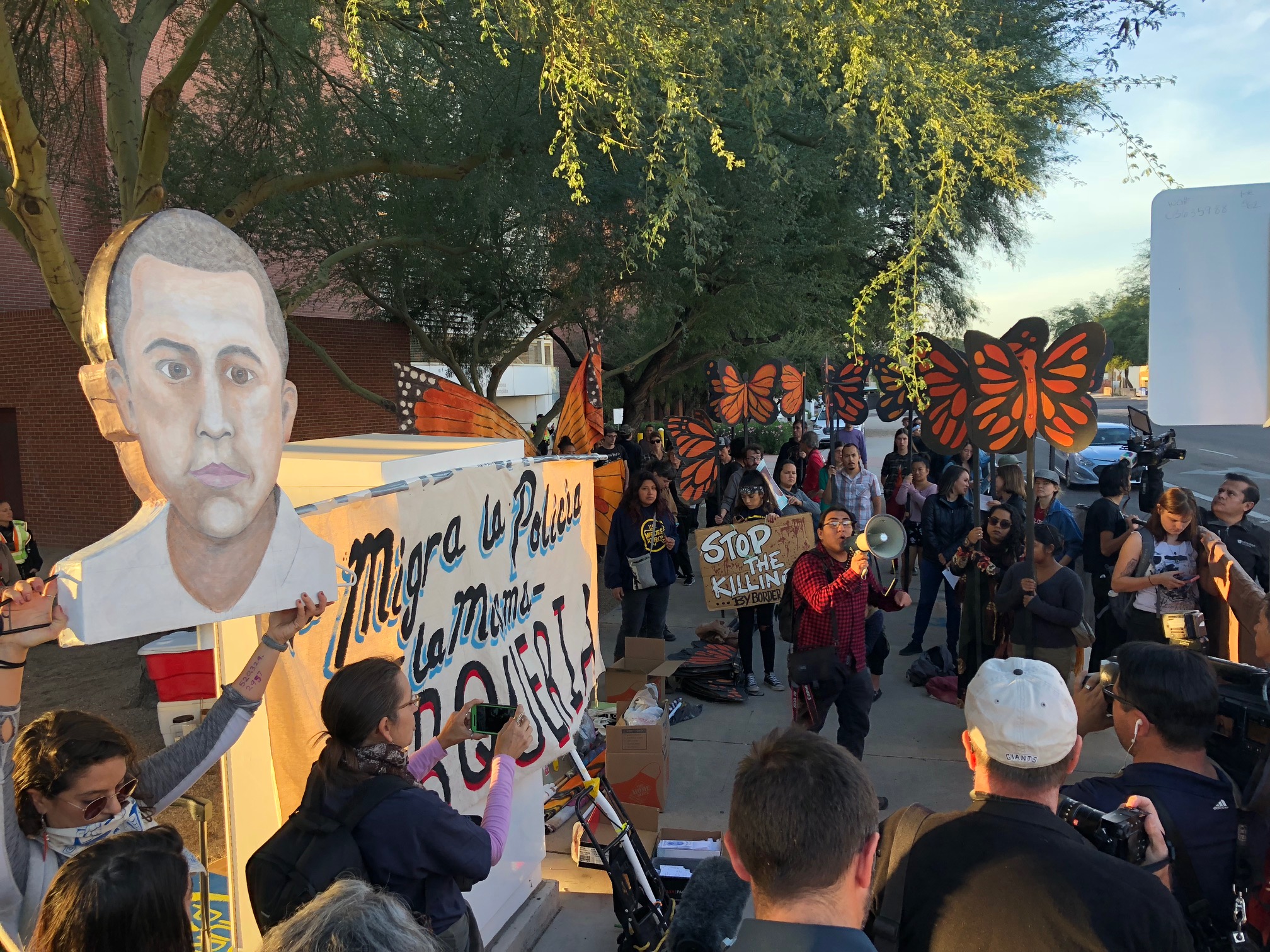 In a separate event, last Wednesday Tucson Sector Border Patrol Agent Lonnie Swartz was found not guilty of manslaughter charges for the 2012 shooting death of a Mexican teenager.

Swartz shot 16 times through the border fence, hitting 16-year-old Jose Antonio Elena Rodriguez 10 times. Swartz said he was in fear for his life from rock throwers on the Mexican side.

Billy Peard is the Tucson attorney for the American Civil Liberties Union. He says if Swartz had been convicted, it would have served as a warning to immigration enforcement agents.

"Had there been a conviction in the first or second trial of the Lonnie Swartz case — certainly I would have hoped that would have sent a cautionary message to the 4,700 agents in the Tucson Sector and perhaps nationwide," Peard said. 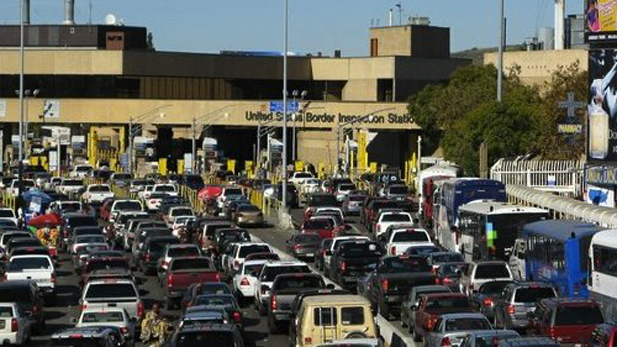 San Ysidro Port of Entry near San Diego is the busiest land port in the United States. On November 25, 2018, Customs and Border Protection closed the port to vehicles and pedestrians for more than 6 hours. (PHOTO: Fronteras Desk)

In a statement from the CBP Yuma and Tucson Sectors spokespeople say the Swartz case doesn't give agents a license to act carelessly. They also said the president's statements and the use of tear gas on migrants from the San Diego Sector have caused no changes to the CBP policies on use of force. The ACLU says it will be monitoring Border Patrol agents.

Trump's new immigration plan lacking, says Arizona Chamber of Commerce CBP Ups Precautions at Border After Clash with Caravan Border Patrol Agent Acquitted in Mexican Teen's 2012 Death
By posting comments, you agree to our
AZPM encourages comments, but comments that contain profanity, unrelated information, threats, libel, defamatory statements, obscenities, pornography or that violate the law are not allowed. Comments that promote commercial products or services are not allowed. Comments in violation of this policy will be removed. Continued posting of comments that violate this policy will result in the commenter being banned from the site.