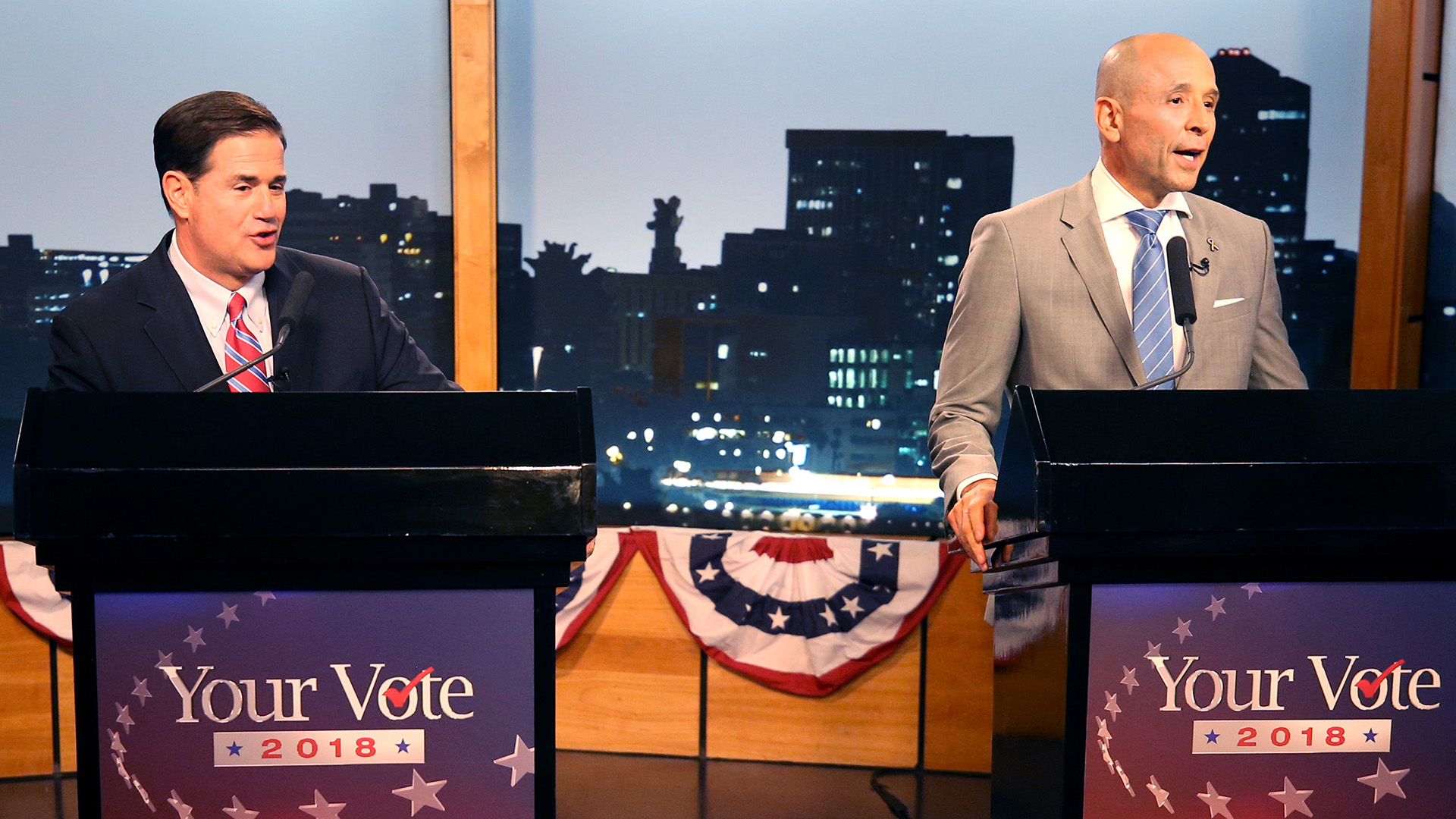 The Republican and Democratic candidates for governor spent most of their campaigns focused on two issues: education and the economy.

Ducey has at times called himself the "education governor." Garcia has often talked about his education credentials as a teacher and professor.

Ducey spent much of the campaign talking about the teacher raises that he worked with state lawmakers to pass after educators across the state walked off the job earlier this year.

Garcia, who supported the teachers in their strike, called for more money for teachers. His plan included raising income taxes on the highest wage earners in the state. A similar plan was thrown off the ballot by the state Supreme Court for technical reasons.

For more on statewide races, visit the Arizona Secretary of State's elections website.

Hispanic children less often diagnosed with autism, CDC says Navajo request federal funding to hire coroners UA students forge connection with Navajo Nation in engineering project
By posting comments, you agree to our
AZPM encourages comments, but comments that contain profanity, unrelated information, threats, libel, defamatory statements, obscenities, pornography or that violate the law are not allowed. Comments that promote commercial products or services are not allowed. Comments in violation of this policy will be removed. Continued posting of comments that violate this policy will result in the commenter being banned from the site.