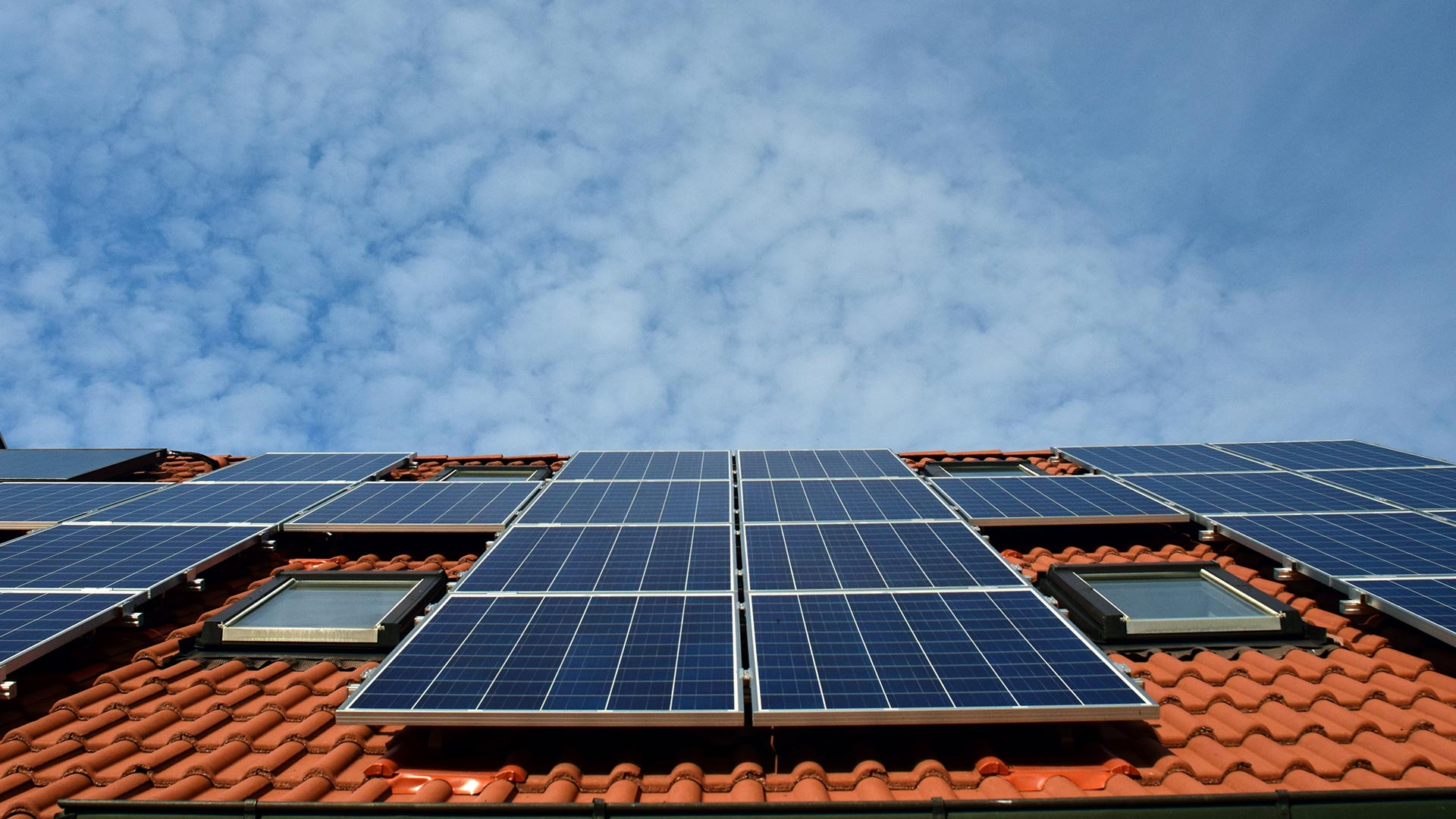 A solar panel array on a rooftop.
Pixabay

A University of Arizona biochemist is looking at the next development in solar power by giving it an organic twist.

Scott Saavedra is leading a team trying to find out how to make lightweight, low-cost devices that can capture solar energy and generate power for field use. He says it's possible to use solar power without relying on large silicon-based panels.

"But the durability is an issue. They are sensitive to oxygen, and they break down over extended use, so this is a challenge," he said.

Clear Skies for Engineering Students' Solar Oven Competition Rural Southern Arizona Utility Building Solar Farm Arizona-based Solar Firm Draws Drinking Water From Air
By posting comments, you agree to our
AZPM encourages comments, but comments that contain profanity, unrelated information, threats, libel, defamatory statements, obscenities, pornography or that violate the law are not allowed. Comments that promote commercial products or services are not allowed. Comments in violation of this policy will be removed. Continued posting of comments that violate this policy will result in the commenter being banned from the site.