More than 300 companies from all over the world will have a presence at the 13th International Mining Congress. by Murphy Woodhouse, Fronteras Desk TWEET SHARE 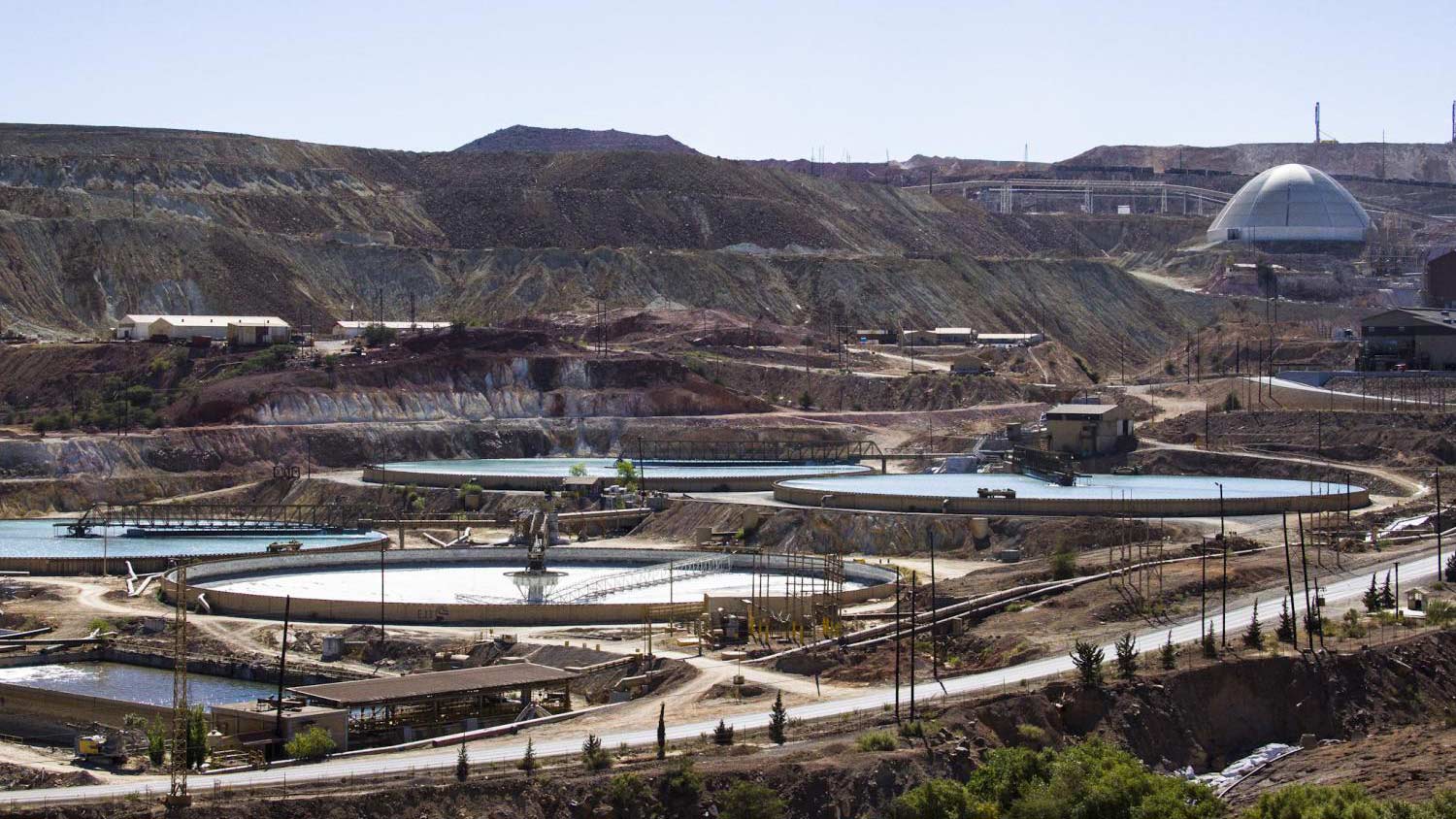 Representatives of hundreds of mining companies the world over are descending on Hermosillo, Sonora, next week for a major conference.

More than 300 companies — some from as far away as Chile and Australia — will have a presence at the 13th International Mining Congress.

“It’s considered the most important mining conference in Mexico this year,” said Luis Fernando Oviedo, president of the Association of Mexican Mining Engineers, Metallurgists and Geologists in Sonora, which is organizing the event.

Among the topics of discussion will be the possible industry impacts of Mexican President-elect Andres Manuel Lopez Obrador’s incoming administration, as well efforts to address mining’s social and environmental effects.

The Arizona Commerce Authority and several Tucson and Phoenix-based companies will also be on hand. Mining is one of Sonora’s most important industries, and the state is the most significant producer of copper in Mexico.

Conference Brings Discussion of Mining Industry's Future in Arizona Communities affected by mining spill win case in Mexico's Supreme Court As strike against Asarco enters fourth month, workers remain determined
By posting comments, you agree to our
AZPM encourages comments, but comments that contain profanity, unrelated information, threats, libel, defamatory statements, obscenities, pornography or that violate the law are not allowed. Comments that promote commercial products or services are not allowed. Comments in violation of this policy will be removed. Continued posting of comments that violate this policy will result in the commenter being banned from the site.