Prop 127 Would Put Arizona Among Leaders in Renewable Energy 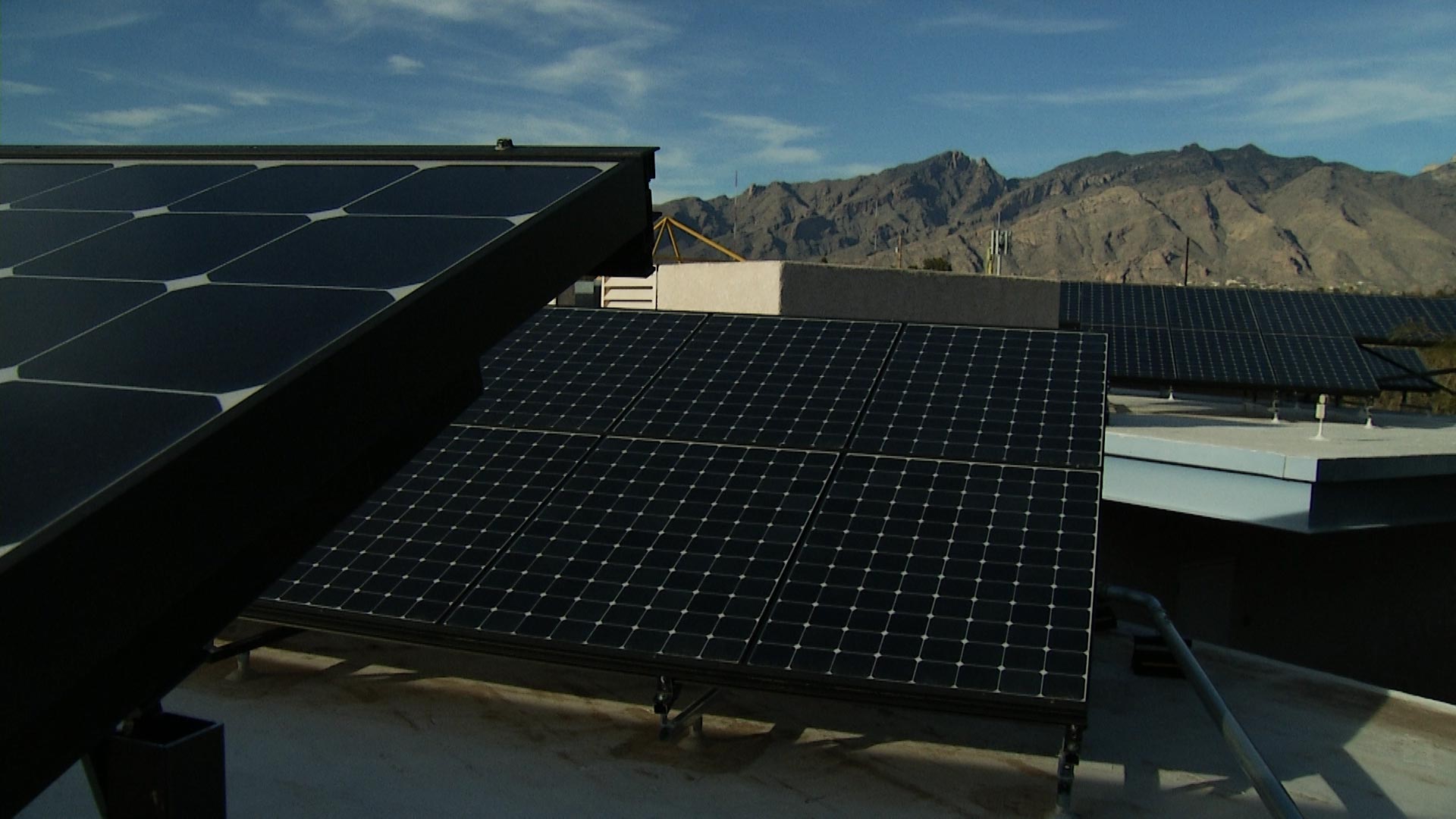 Most states have some level of mandated amount of renewable energy on the books. Some of those requirements were passed by state legislatures, others were mandated by utility-regulating agencies or even governors.

If Proposition 127 passes muster with Arizona voters in November, it will put the state's requirements among the highest in the nation. The proposed constitutional amendment mandates 50 percent renewable energy by 2030.

"It would put Arizona tied for second place as far as [renewable portfolio standards] go," said Joshua Rhodes with the Energy Institute at the University of Texas at Austin.

A renewable portfolio standard is how much energy is available for utilities to sell from renewable sources.

Hawaii will reach a 100 percent renewable goal by 2045, according to the Hawaii State Energy Office.

Cochise County Supervisors Pass Incentives for Vineyards, Solar and Housing UA Tech Park to Mentor Companies in Solar Competition Sonoran Solar Array Gets $224 Million In Financing
By posting comments, you agree to our
AZPM encourages comments, but comments that contain profanity, unrelated information, threats, libel, defamatory statements, obscenities, pornography or that violate the law are not allowed. Comments that promote commercial products or services are not allowed. Comments in violation of this policy will be removed. Continued posting of comments that violate this policy will result in the commenter being banned from the site.