Mexico has placed a 25 percent tariff on U.S. dairy products, after the U.S. did the same to Mexican steel. by Nancy Montoya TWEET SHARE 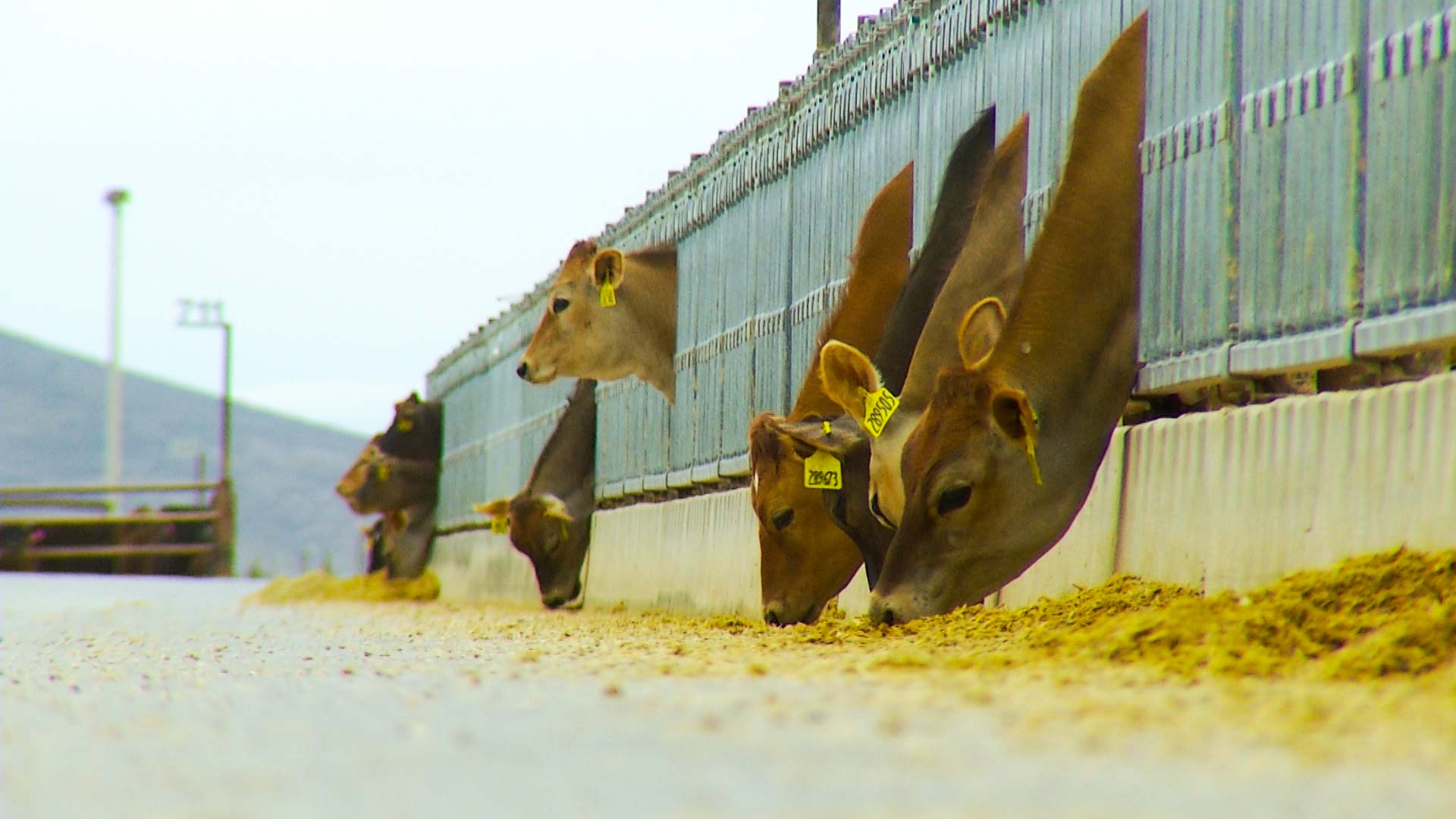 Cattle feed at Coronado Farms outside Willcox, Arizona. The farm is owned by the Minnesota-based agribusiness Riverview.
AZPM

According to the United Dairymen of Arizona, the dairy industry is the second-leading agriculture commodity in the state, bringing in nearly $800 million to Arizona last year. 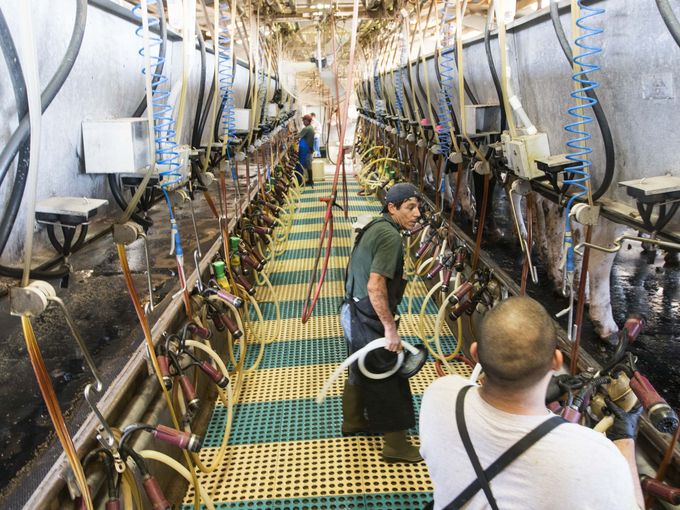 Boyle says just about every family in Arizona eats or drinks a dairy product every day. And almost all of it comes from in state. But Arizona dairy farmers produce even more than that.

But it's not shipped to Canada. And that was something the White House asked the U.S. trade delegation to change. Without changes, the president said there would be no trade deal with Canada.

There was some success, but not major. Canada's dairy market opened only 3.6 percent of its market to U.S. producers.

Keith Murfield, CEO of United Dairymen of Arizona, says Arizona doesn't really care all that much about such a small portion of the Canadian market. It is Mexico, he says, that Arizona's dairy farmers need to make a profit.

Arizona ships dairy products to almost 50 countries. But around 40 percent of Arizona's dairy exports goes to Mexico. When the U.S. added new tariffs to steel from Mexico, Mexico retaliated with an equally stiff tariff on American dairy products. 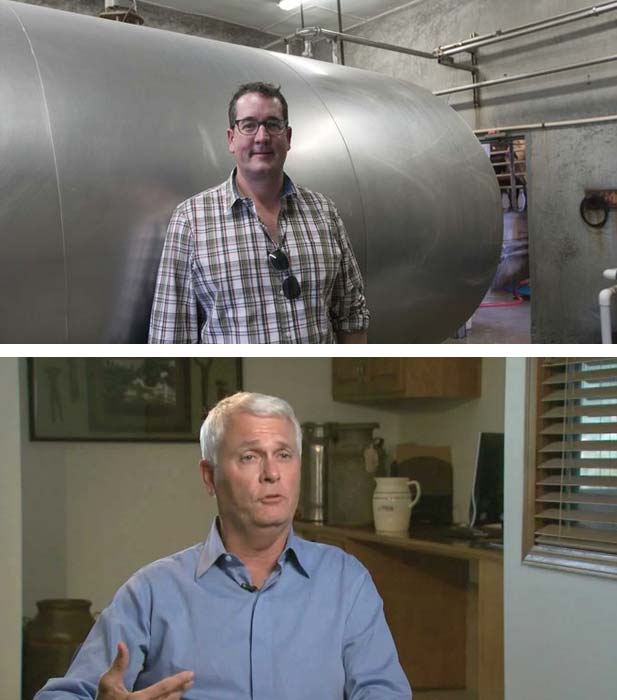 Murfield says that the new tariffs on dairy exports are placing almost every dairy farm in this state underwater.

"Oh, absolutely. It is a direct hit. I would say since this tariff went on, it has probably cost an Arizona dairy producer — since June 1 — around $2,000 a day," said Murfield.

"Twenty-five percent basically prices American products out of the market in Mexico. So we really struggle to export south of here. Our markets there really dried up over the Summer," said Boyle.

"I would say since this tariff went on, it has probably cost an Arizona dairy producer — since June 1 — around $2,000 a day" — Keith Murfield, United Dairymen of Arizona CEO

He says out of 50 Arizona dairy farmers, three have already gone out of business this year and three more will like close down the first of next year. He blames the losses on the new tariffs.

In His Own Words: Ripple Effects of Tariffs Ducey 'No Fan' of Tariffs, Wants NAFTA Changes Economist: Trump Tariffs Could Cost Jobs in Places Like Arizona
By posting comments, you agree to our
AZPM encourages comments, but comments that contain profanity, unrelated information, threats, libel, defamatory statements, obscenities, pornography or that violate the law are not allowed. Comments that promote commercial products or services are not allowed. Comments in violation of this policy will be removed. Continued posting of comments that violate this policy will result in the commenter being banned from the site.