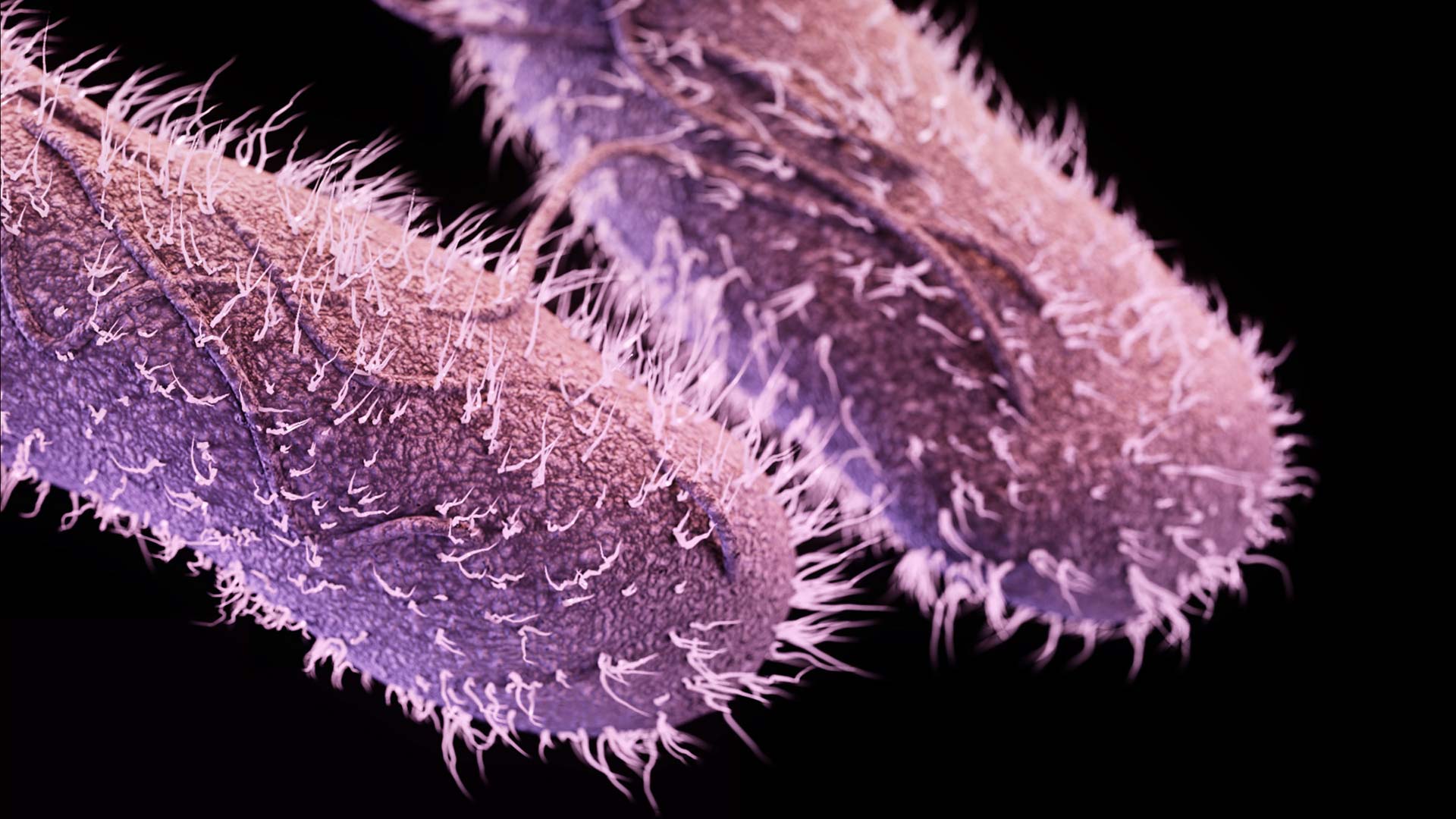 A Centers for Disease Control illustration of non-typhoidal salmonella.

TOLLESON — An Arizona company voluntarily recalled more than 6.5 million pounds of beef that could be contaminated with salmonella, federal officials announced Thursday.

An investigation found the products, including ground beef and beef patties, likely came from JBS Tolleson Inc., a meat packing plant west of Phoenix. The raw beef was packed between July 26 and Sept. 7 and shipped to retailers nationwide, including Walmart, according to the U.S. Department of Agriculture's Food Safety and Inspection Service.

Some of the products have a sell or use by date in late September.

An epidemiological investigation found 57 people in 16 states, including 15 in Arizona, 12 in Colorado and six in Utah, have become ill so far. Fourteen people were hospitalized. No deaths have been reported, the Centers for Disease Control and Prevention said.

The recalled beef is marked with "EST.267" on the packaging. Officials say people should check their freezers for any of the meat and either throw it out or return it to where it was purchased.

A spokeswoman for JBS did not immediately return a message seeking comment Thursday.

Most people recover from salmonella infections without treatment, health officials say. If exposed to the bacteria, people typically get diarrhea, abdominal cramps and fever in the first 12 to 72 hours. The symptoms can last up to a week.

"Salmonella can cause serious illness, so it is critical that everyone take precautions by not eating the recalled meat and thoroughly cooking all beef products," said Cara Christ, director of the Arizona Department of Health Services.

5 Dead, Nearly 200 Sickened in Outbreak Blamed on Yuma Lettuce CDC Expands Warning in E. Coli Outbreak From Arizona Lettuce US, Arizona life expectancy fell, driven by deaths of younger people
By posting comments, you agree to our
AZPM encourages comments, but comments that contain profanity, unrelated information, threats, libel, defamatory statements, obscenities, pornography or that violate the law are not allowed. Comments that promote commercial products or services are not allowed. Comments in violation of this policy will be removed. Continued posting of comments that violate this policy will result in the commenter being banned from the site.