The new U.S. senator from Arizona said he's concluded the sexual assault accusations against the Supreme Court nominee are not true. by Christopher Conover TWEET SHARE 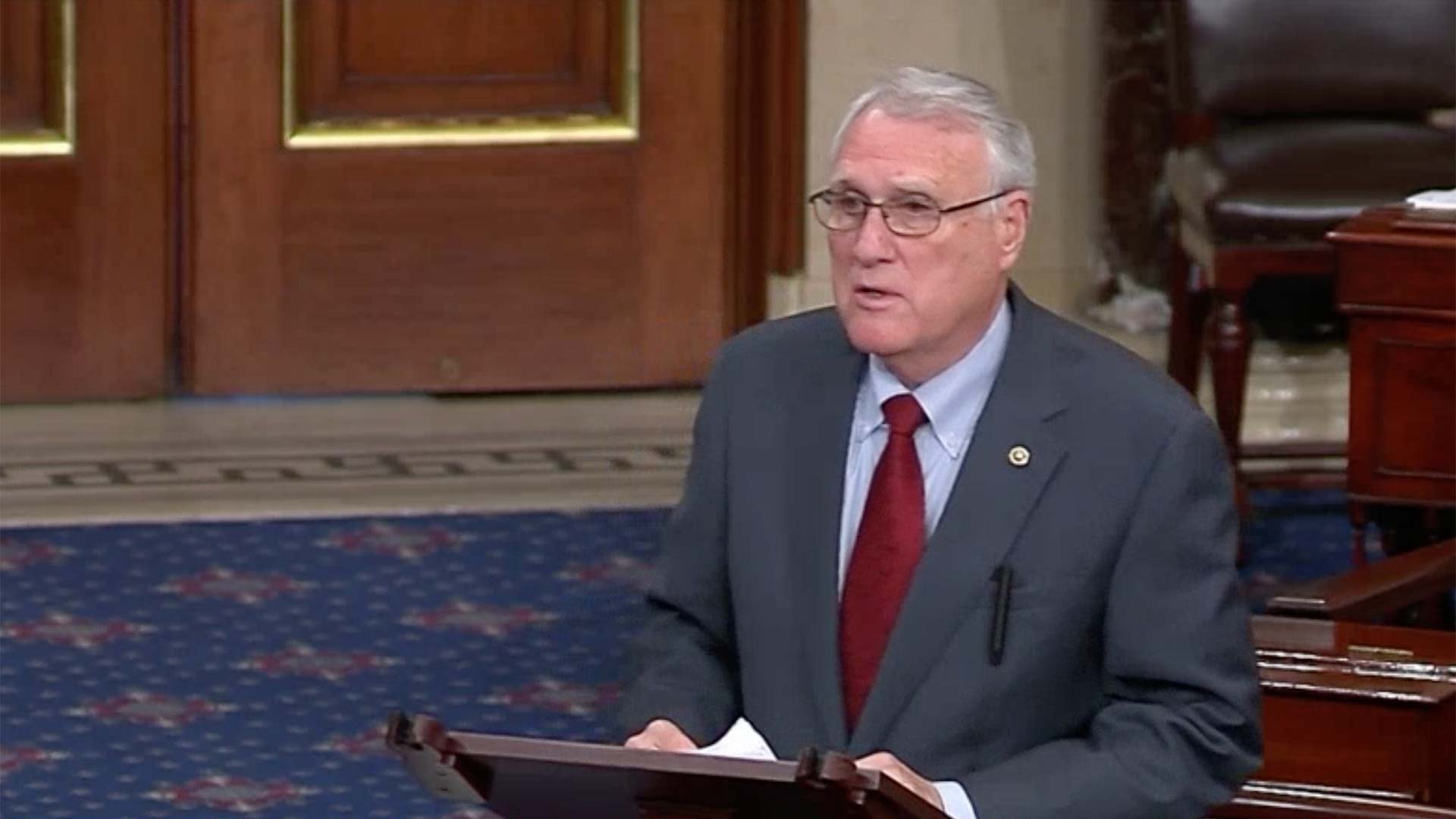 U.S. Sen. Jon Kyl told his colleagues that U.S. Supreme Court nominee Brett Kavanaugh is "an extraordinarily knowledgeable and wise judge who will do what he is supposed to do on the Supreme Court."

Before Kyl returned to the Senate, he was tasked with introducing Kavanaugh to the members of the Senate.

Kyl said he read parts of the FBI report and was "briefed" on other parts by Senate staff.

"I find nothing to verify the accusations against Judge Kavanaugh. He has unequivocally denied them and having gotten to know him as I have, I conclude he is not the proper subject of the accusations," said Kyl.

He continued, "I conclude that, including how he has lived his adult life and after seven FBI investigations now, it is more probable than not that the accusations against him are not true and therefore disqualifying for his nomination."

Jon Kyl to Leave Senate at the End of the Year Sen Jon Kyl Reflects on Return to Congress Sen Jon Kyl on Drought, Nuclear Treaties and Trade
By posting comments, you agree to our
AZPM encourages comments, but comments that contain profanity, unrelated information, threats, libel, defamatory statements, obscenities, pornography or that violate the law are not allowed. Comments that promote commercial products or services are not allowed. Comments in violation of this policy will be removed. Continued posting of comments that violate this policy will result in the commenter being banned from the site.