Audit: CBP Not Protecting Information Gleaned From its Drones 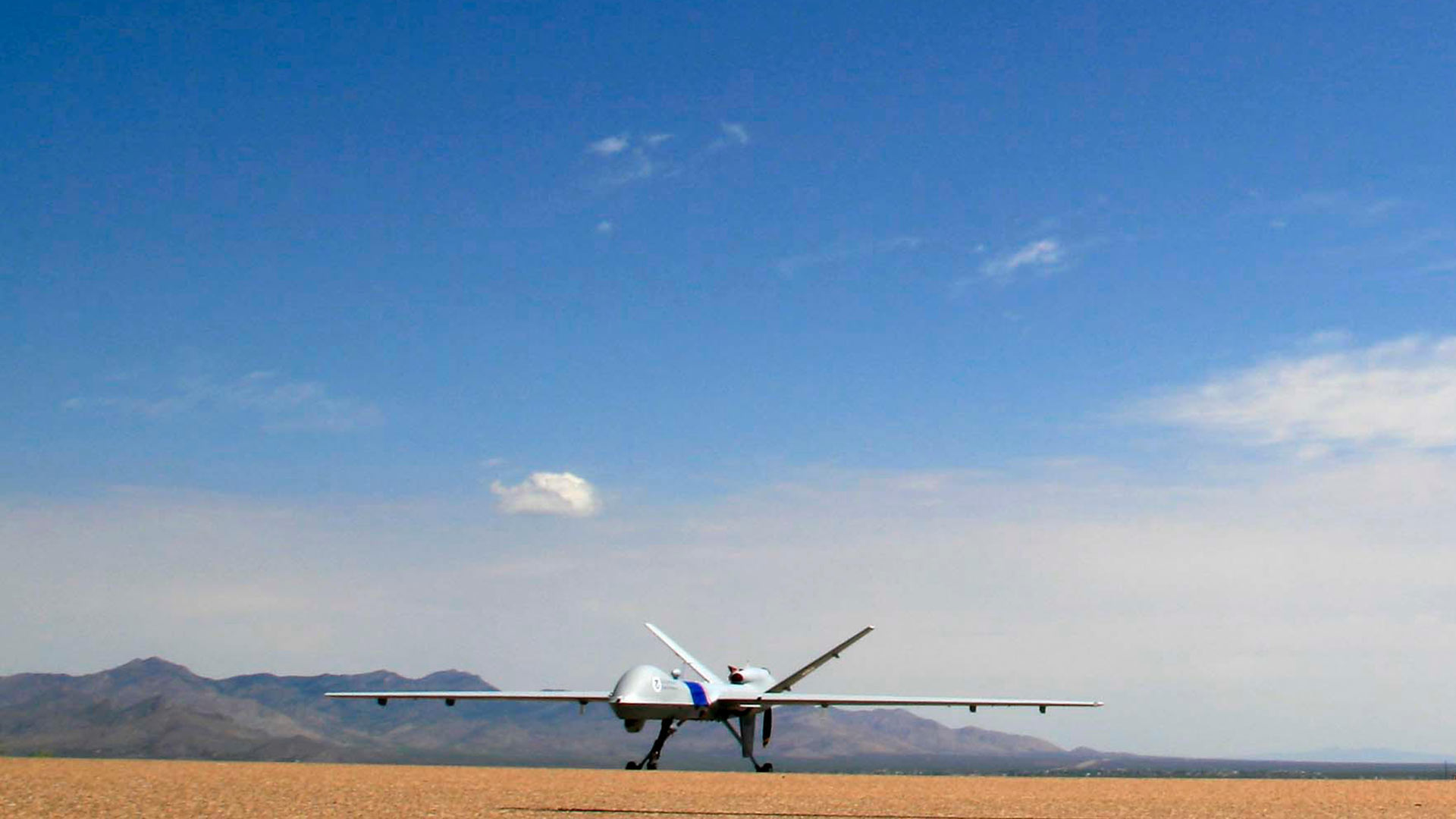 Customs and Border Protection’s drone program was audited recently and found to be lax in protecting the information that the planes gather while patrolling the country’s borders.

The agency’s use of drones is on the rise. The unmanned aerial surveillance systems flew 635 missions along the borders in 2017, more than any other year. But the Office of Inspector General found that the systems don’t have a safeguard to protect the surveillance information the aircraft gather, like video and photos.

The OIG found that, as a result, CBP’s drone program is vulnerable to losing confidential information the aircraft gather.

Camille Fischer is with the Electronic Frontier Foundation, a civil liberties nonprofit group.

"It wasn’t overseen or regulated the way most IT infrastructure would be and so you just didn’t have safeguards and you didn’t have security requirements," she said.

The audit comes just as the federal government is considering whether to arm the Homeland Security Department and the Justice Department against drones.

Fischer's organization is among some groups opposed to the rule that they fear could be used to intercept and destroy drones without due process.

The OIG auditors wrote: "Given the nature of the UAS surveillance data collected, certain security and privacy protections may be warranted."

CBP did not respond to requests for an interview but boasted of the drone program’s capabilities in this promotional video:

New Nogales Port Director Says Facial Recognition Will Speed Up Border Crossing Border Patrol To Test at Least 3 Types of Drones In Arizona More Drone Pilots May Come To Davis-Monthan
By posting comments, you agree to our
AZPM encourages comments, but comments that contain profanity, unrelated information, threats, libel, defamatory statements, obscenities, pornography or that violate the law are not allowed. Comments that promote commercial products or services are not allowed. Comments in violation of this policy will be removed. Continued posting of comments that violate this policy will result in the commenter being banned from the site.