CDC: The Impact of Alzheimer’s Will Double by 2060

Health, social and economic costs, as the number of older Americans is projected to more than double by 2060. by Nicholas Gerbis, Arizona Science Desk TWEET SHARE 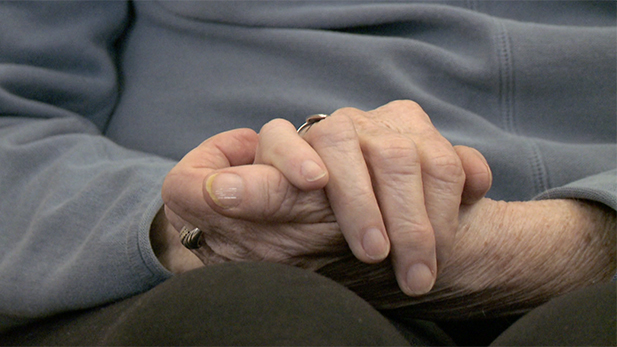 The health, social and economic costs of Alzheimer's disease and related dementias (ADRD) among older Americans are projected to double by 2060, according to new research by the Centers for Disease Control and Prevention.

As a percentage of the population, that's more than double over four decades.

The study in the journal Alzheimer's & Dementia: The Journal of the Alzheimer's Association attributes the increase to more people overcoming chronic diseases and surviving into older adulthood, when odds of developing ADRD increase.

Alzheimer's disease is most prevalent among racial and ethnic groups that are projected to grow the fastest during that period. As a result, the study projects minority populations will make up 45 percent of the Alzheimer's disease population in 2060, up from 22 percent in 2014.

Mobile Health Clinics in Arizona Funded by Mexican Government Link Between Depression, Dementia To Be Studied Episode 90: Why are Women More Susceptible to Alzheimer's Disease Than Men
By posting comments, you agree to our
AZPM encourages comments, but comments that contain profanity, unrelated information, threats, libel, defamatory statements, obscenities, pornography or that violate the law are not allowed. Comments that promote commercial products or services are not allowed. Comments in violation of this policy will be removed. Continued posting of comments that violate this policy will result in the commenter being banned from the site.