The operator of shelters for migrant children missed a deadline that was part of a deal made to increase state oversight. by Matthew Casey, Fronteras Desk Tweet 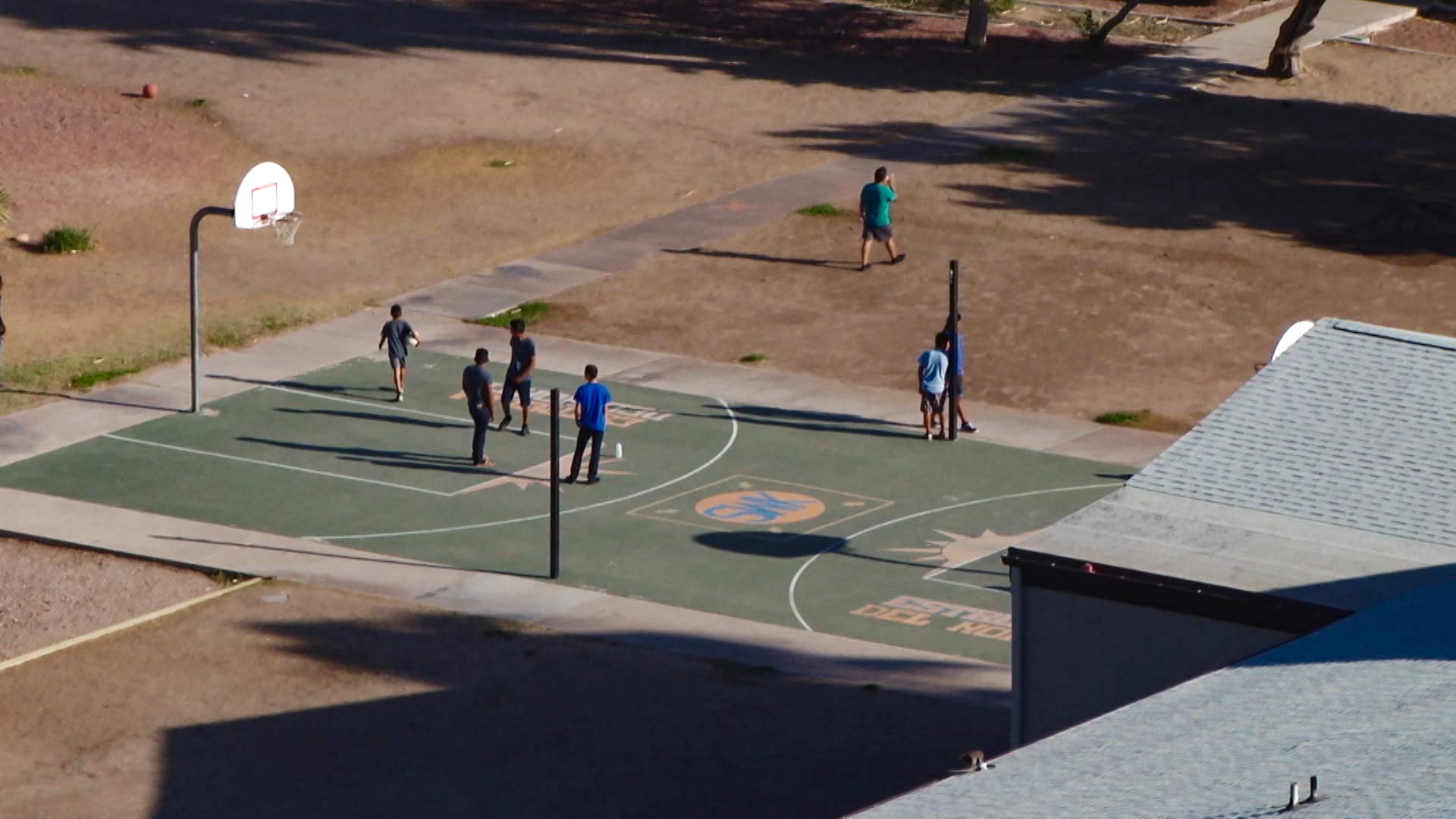 Arizona wants to take away the licenses held by Southwest Key Programs after the operator of shelters for migrant children missed a deadline connected to increased state oversight.

As accusations of sex crimes surfaced against Southwest Key workers in Phoenix and Mesa, state officials conducted inspections of all 13 Southwest Key facilities.

The sides made a deal in August for increased state oversight. Southwest Key agreed to make sure that all workers went through basic training and had current fingerprint background checks.

But Southwest Key missed last Friday’s deadline to give the state proof the work was done.

Now the state plans to take away all of Southwest Key’s licenses.

“We have apologized to [the Arizona Department of Health Services] for missing the reporting deadline and are serious about ensuring that never happens again,” said an emailed statement from Southwest Key spokesman Jeff Eller. “We have requested the opportunity to meet with [the Arizona Department of Health Services] leadership as soon as possible and know that having a strong partnership with the agency is incumbent upon us. We remain committed to meeting all Arizona licensing requirements — both required by law and voluntary — and doing so in a timely manner.”

Jury Convicts Former Immigrant Shelter Worker of Sex Crimes State Seeking Fines Against Operator of Shelters for Migrant Kids Phoenix Shelter Employee Charged With Molesting Immigrant Child
By posting comments, you agree to our
AZPM encourages comments, but comments that contain profanity, unrelated information, threats, libel, defamatory statements, obscenities, pornography or that violate the law are not allowed. Comments that promote commercial products or services are not allowed. Comments in violation of this policy will be removed. Continued posting of comments that violate this policy will result in the commenter being banned from the site.