Tunnel Found in San Luis Brought 'Hard Narcotics' to US 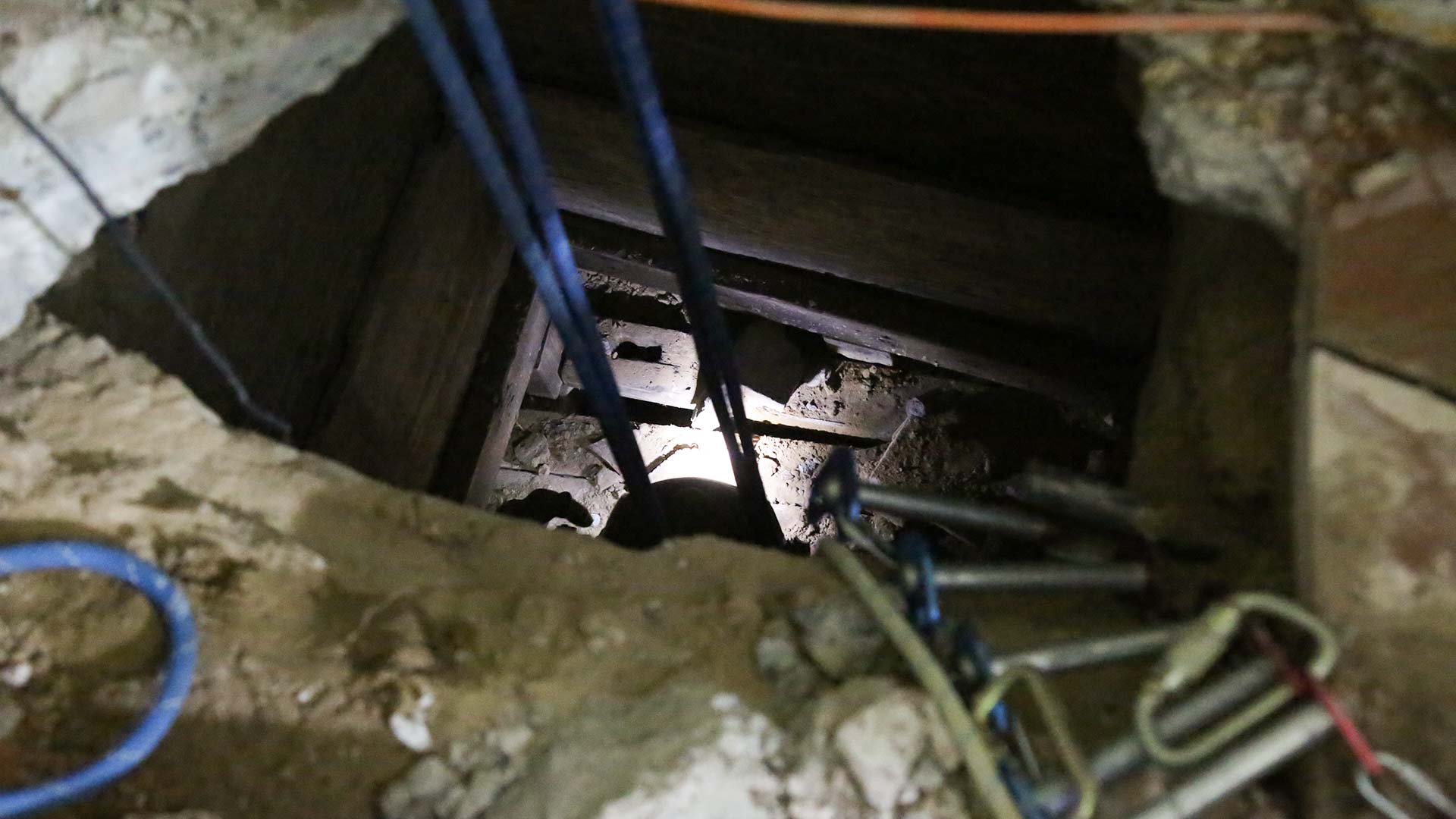 A team of specially trained agents were called in to excavate the tunnel found in San Luis.
Customs and Border Protection 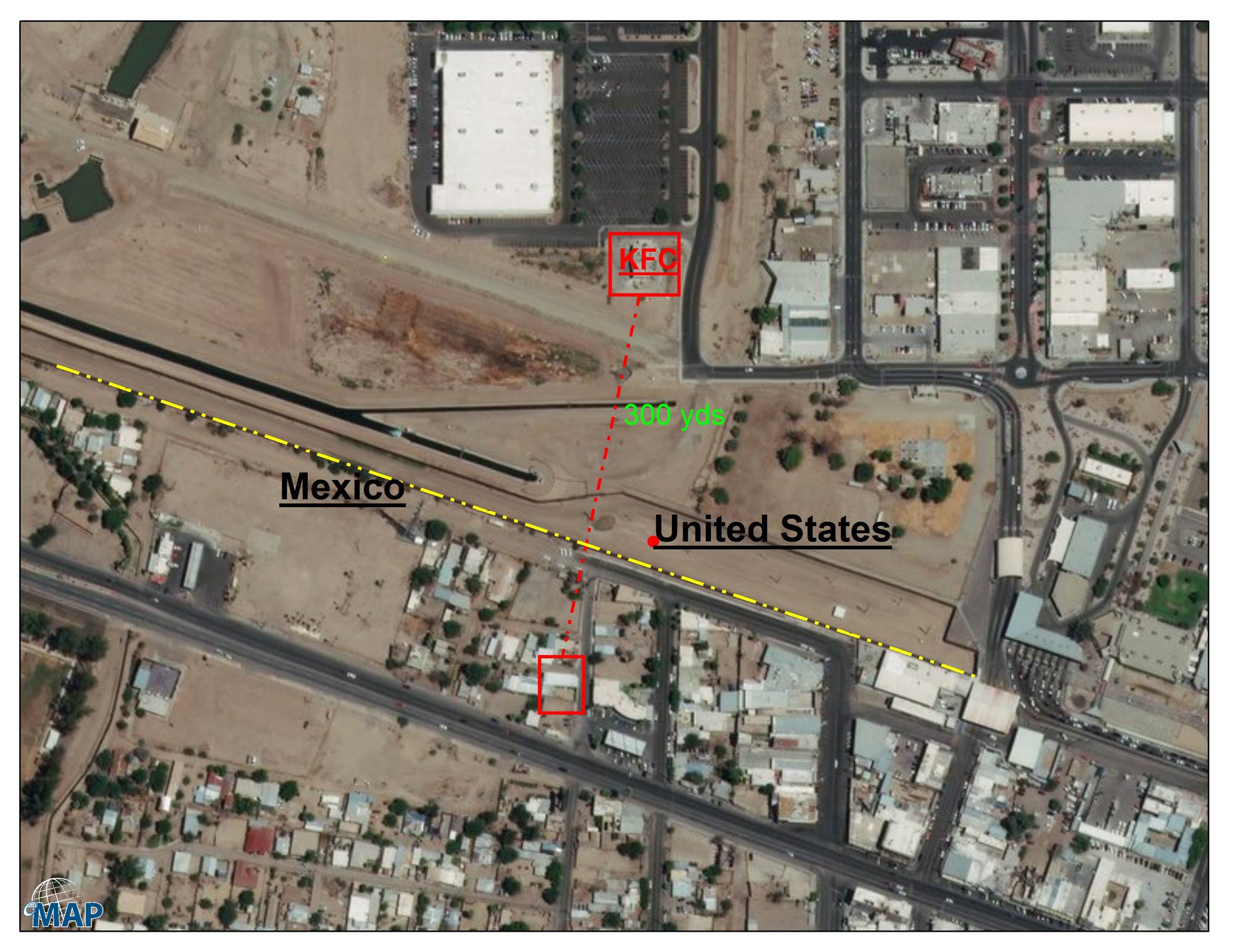 VIEW LARGER Map of the area in San Luis where agents discovered a 500-foot tunnel.
Customs and Border Protection

U.S. Border Patrol says a tunnel discovered in the Arizona border town of San Luis was primarily used to bring hard narcotics into the U.S. The tunnel was located following a routine traffic stop by the San Luis Police Department.

Border Patrol officials say that traffic stop led to the seizure of 168 kilograms of hard narcotics, including methamphetamine, cocaine, white and brown heroin, and three million doses of fentanyl.

The drugs were found in toolboxes traced to an empty fast food restaurant where agents discovered an 8 inch hole in the concrete floor. Special Agent in Charge Scott Brown says the hole isn't big enough for people, or bales of marijuana, but plenty of narcotics came through.

“There was a total of 261 packages that came through that hole. Again, over three hundred pounds of narcotics, hard narcotics. Again, small hole, a lot of drugs.”

The tunnel is over 500 feet long. Mexican officials discovered the tunnel’s entrance half a block from the border in San Luis Rio Colorado, Mexico.

Special Agent Brown says the tunnel is "absolutely connected to the Sinaloa drug cartel" operating in the Northern State of Sonora.

The tunnel is only the fifth found in the Yuma Sector since 2007. 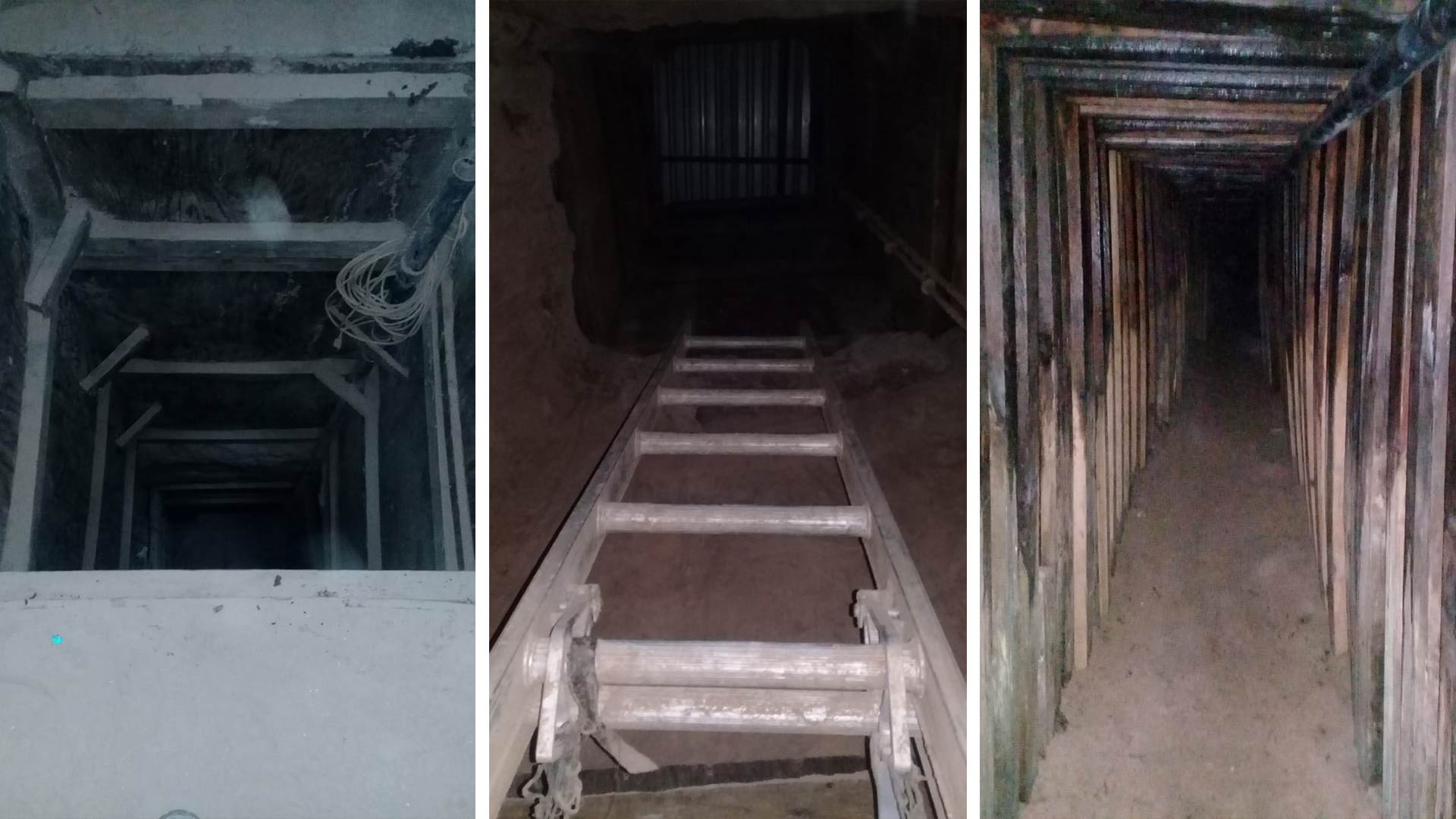 The tunnel is said to be connected to the Sinaloa drug cartel.
Customs and Border Protection
MORE: Border, Drugs, Law Enforcement, News

Fewer Drug Seizures Near Yuma, Family Apprehensions Up Marijuana Smugglers Now Facing Border-Crossing Charge in Arizona Sheriff: Cartels Forcing Migrants to Traffic Drugs
By posting comments, you agree to our
AZPM encourages comments, but comments that contain profanity, unrelated information, threats, libel, defamatory statements, obscenities, pornography or that violate the law are not allowed. Comments that promote commercial products or services are not allowed. Comments in violation of this policy will be removed. Continued posting of comments that violate this policy will result in the commenter being banned from the site.