Sonoran Highway Construction Won't Be Done In August After All

An official said the real goal of the deadline was simply to speed up the construction process. by Kendal Blust, Fronteras Desk TWEET SHARE 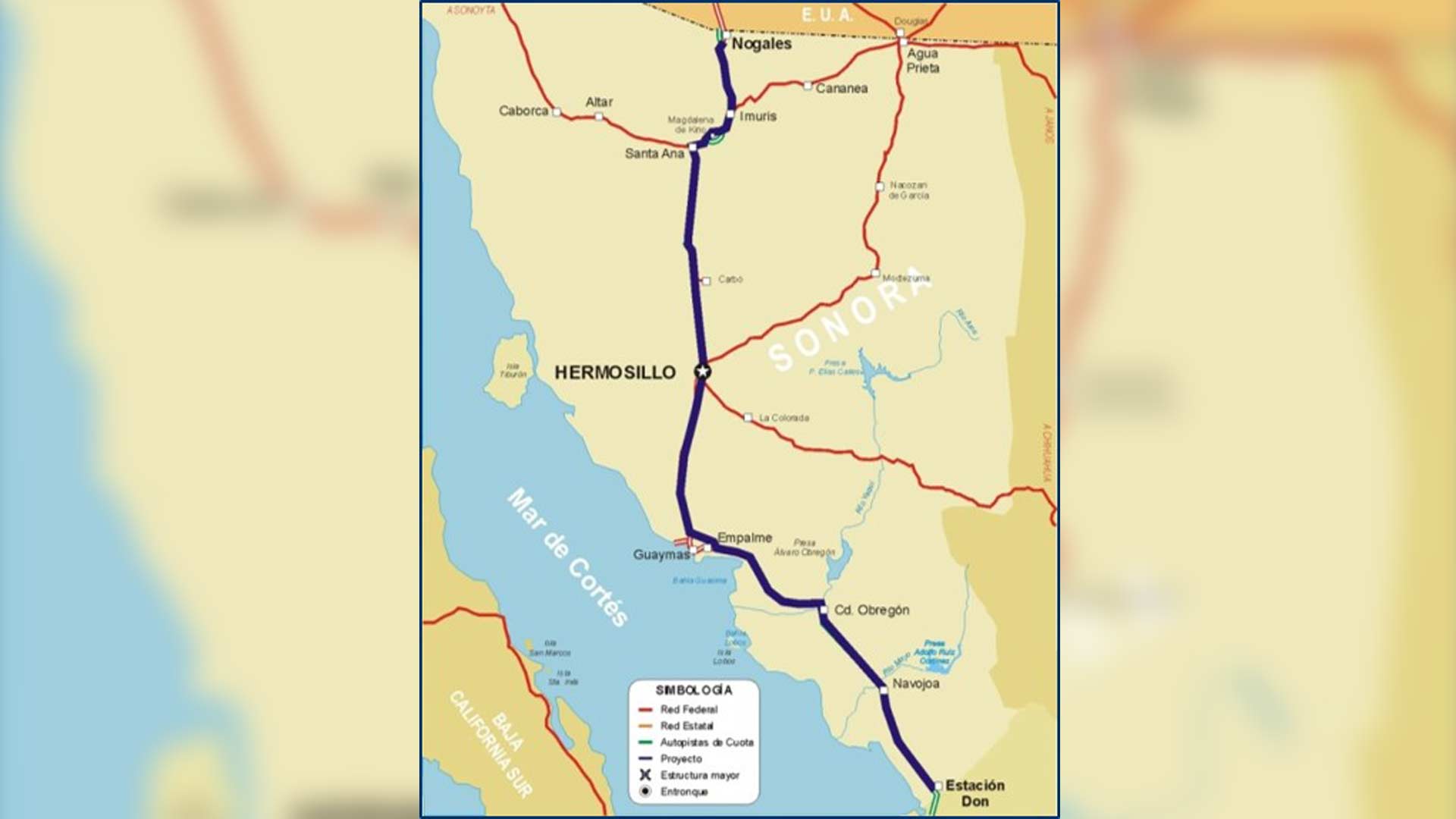 Sonora's Highway 15 stretches from the U.S.-Mexico border in Nogales to the border with the Mexican state of Sinaloa at Don Estación.
Secretariat of Communications and Transportation of Mexico

Mexican officials said earlier this year that a highway improvement project in the northern Mexican state of Sonora was slated to be completed by the end of August. But Sonora’s governor says that’s not going to happen.

The project includes improvements to the entire 400-mile stretch of highway from the U.S.-Mexico border in Nogales to Sonora’s southern border with the state of Sinaloa. About 70 miles of the project are still unfinished, mostly in the northern section closest to the border. 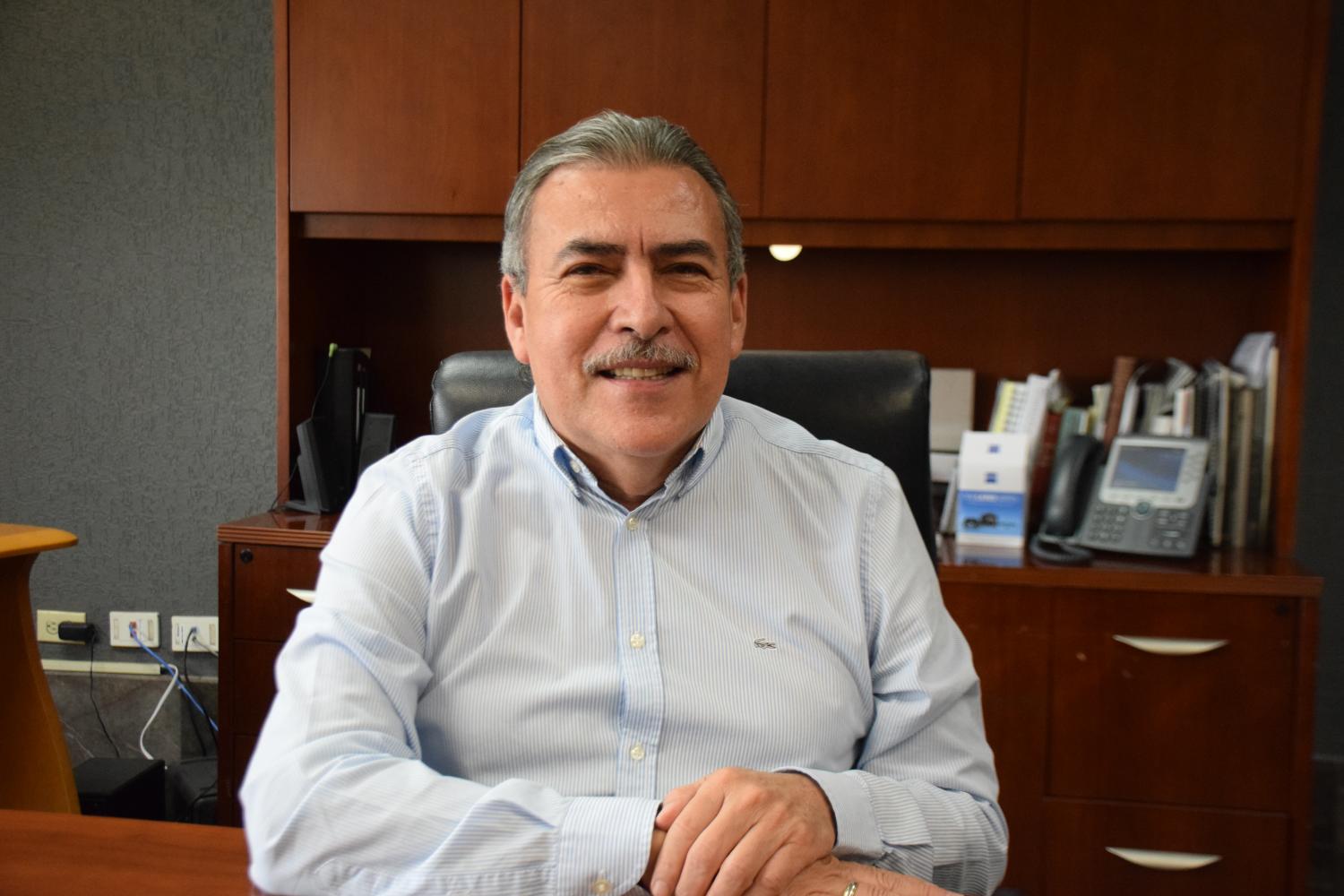 VIEW LARGER Francisco Javier Hernández is the director of the federal transportation department in Sonora. He says Highway 15 will be completed in November and comments about finishing in August were just meant to speed things up.
Kendal Blust, Fronteras Desk

In May, the head of the federal transportation department said he wanted construction to be completed in August. But Sonoran Gov. Claudia Pavlovich now says that’s impossible.

But the August deadline was just supposed to speed up the construction process, says Francisco Javier Hernández, the federal transportation director in Sonora.

"The transportation director wanted to accelerate the work," he said. "And it’s good that he did because it spurred all of us to pick up the pace so we can finish before the end of November."

He says the real goal has always been to finish the project before Mexico’s current president leaves office at the end of November, and construction is on track to be completed by then.

Modernizing Mexican Moonshine: The Future Of Bacanora In Sonora And Beyond $134M in Improvements Planned for Border Highway Sonora Mulls Inviting Private Sector Aboard to Finish Rocky Point Dock
By posting comments, you agree to our
AZPM encourages comments, but comments that contain profanity, unrelated information, threats, libel, defamatory statements, obscenities, pornography or that violate the law are not allowed. Comments that promote commercial products or services are not allowed. Comments in violation of this policy will be removed. Continued posting of comments that violate this policy will result in the commenter being banned from the site.