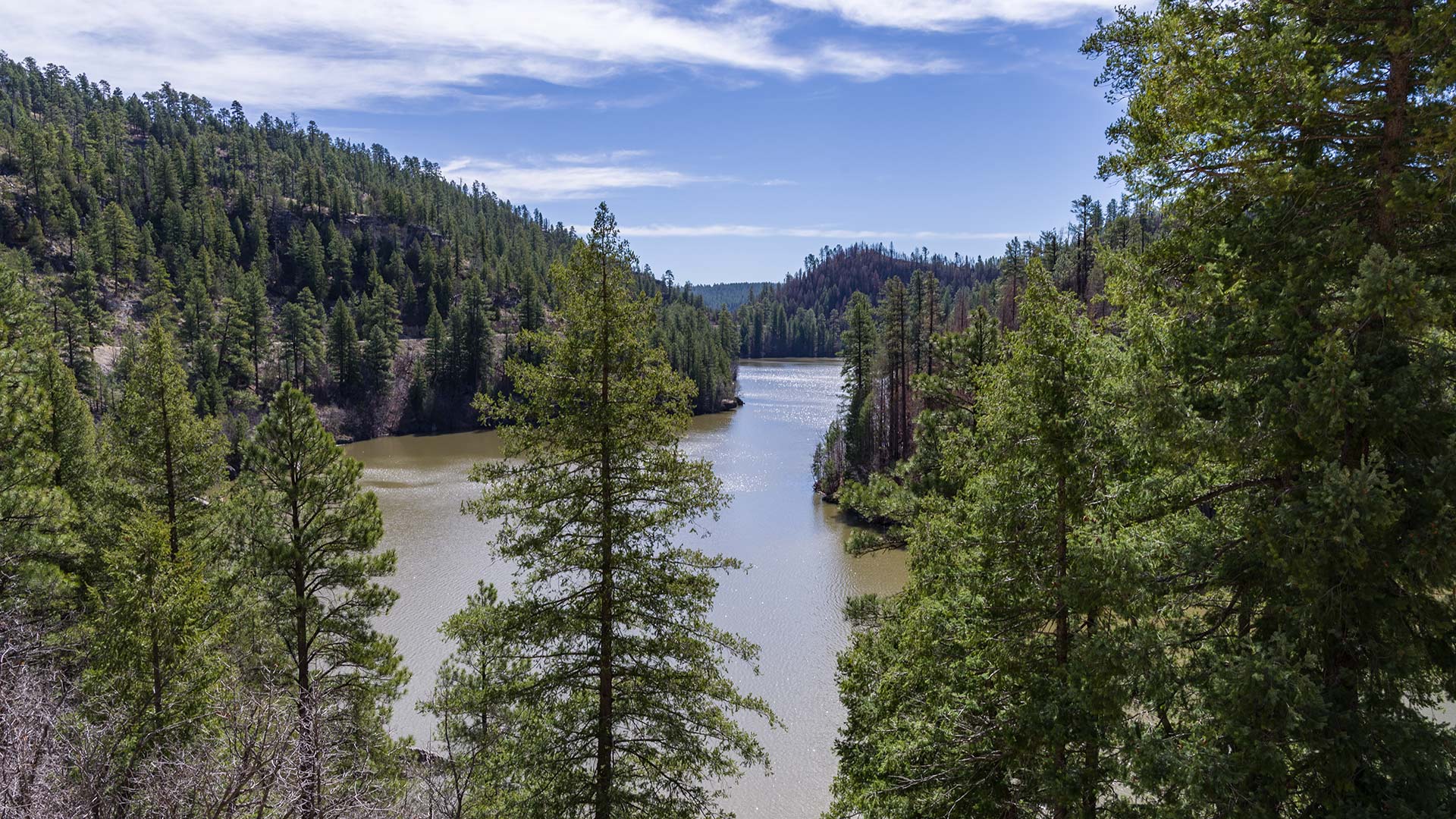 FLAGSTAFF — A newly authorized project calls for forest thinning and prescribed fires to protect watersheds that feed a reservoir serving the city of Payson in east-central Arizona.

Severe fire creates heat that scorches soil, causing precipitation to flow across the ground rather than be absorbed by it.

Plans call for a combination of mechanical and hand thinning methods with prescribed burns over several years.

Officials say the work could begin as early as this fall.

Drought Remains, But Rains Put Dent in Southwest Fire Danger Groups Sue Forest Service Over Rosemont Copper Mine Decision Campfires, stoves, smoking banned on public lands for fire risk
By posting comments, you agree to our
AZPM encourages comments, but comments that contain profanity, unrelated information, threats, libel, defamatory statements, obscenities, pornography or that violate the law are not allowed. Comments that promote commercial products or services are not allowed. Comments in violation of this policy will be removed. Continued posting of comments that violate this policy will result in the commenter being banned from the site.