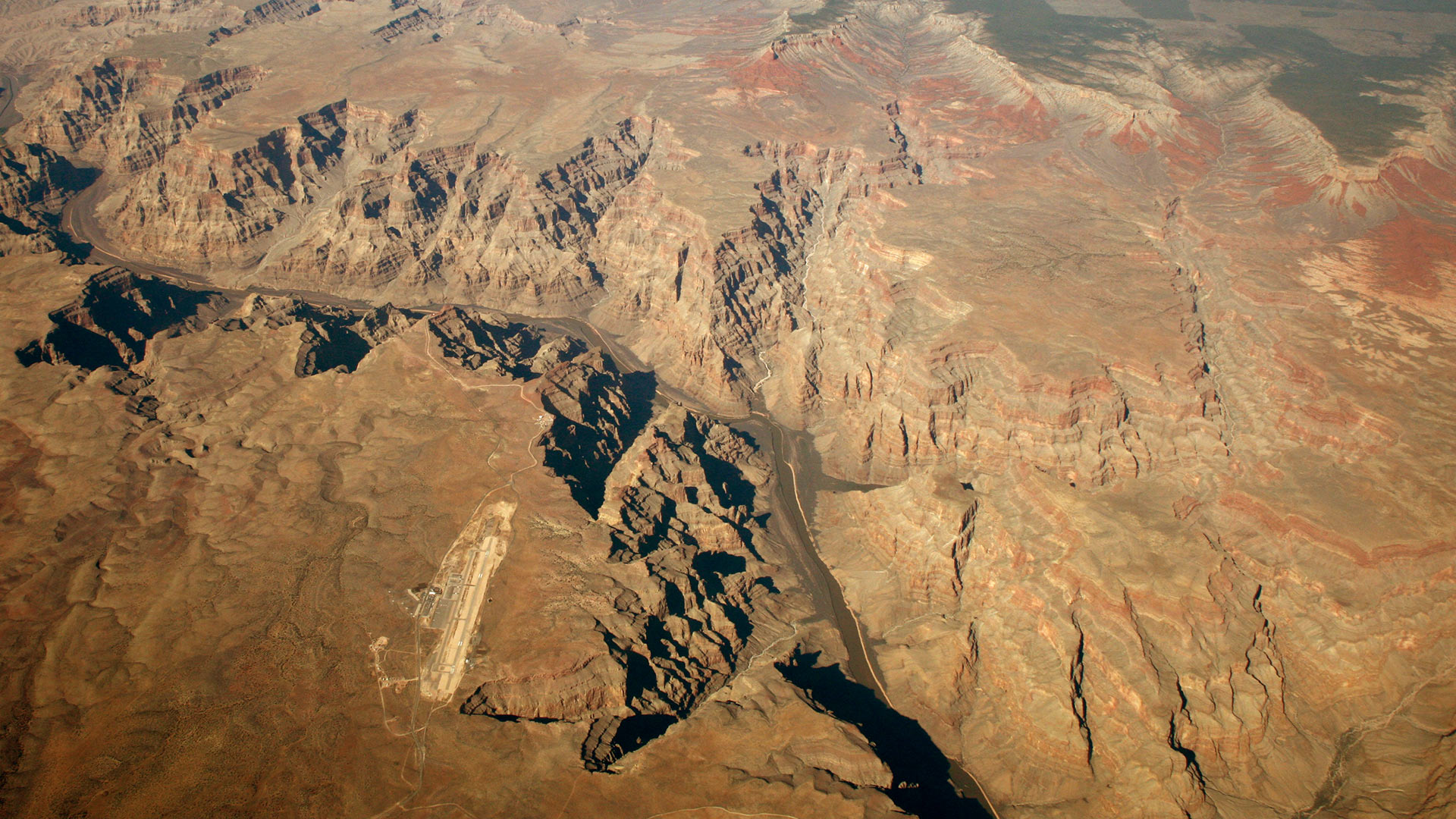 PEACH SPRINGS — The northern Arizona tribe that owns the Grand Canyon Skywalk is getting nearly $2 million in federal grants to fix up its airport.

The U.S. Department of Transportation announced the funding Thursday for the Hualapai Tribe. It's part of more than $3 billion in airport improvement funding from the Federal Aviation Administration.

The tribe's airport is at Grand Canyon West, a tourism venture outside the boundaries of the national park. It features a horseshoe-shaped glass bridge known as the Grand Canyon Skywalk, zip lines, rafting trips and aerial tours.

The tribe received five grants and will use the funding to rehabilitate the heliport, install perimeter fencing, and repair the apron, taxiway and runway.

Interior Secretary to Lead Volunteer Project at Grand Canyon Horseshoe Bend Undergoes Changes to Manage Growing Crowds Grand Canyon Gets Grant to Help Catch Drunken Drivers
By posting comments, you agree to our
AZPM encourages comments, but comments that contain profanity, unrelated information, threats, libel, defamatory statements, obscenities, pornography or that violate the law are not allowed. Comments that promote commercial products or services are not allowed. Comments in violation of this policy will be removed. Continued posting of comments that violate this policy will result in the commenter being banned from the site.