Kelly Fryer, also in the Democratic primary, has not bought ads and instead has released 70 online videos. by Associated Press TWEET SHARE 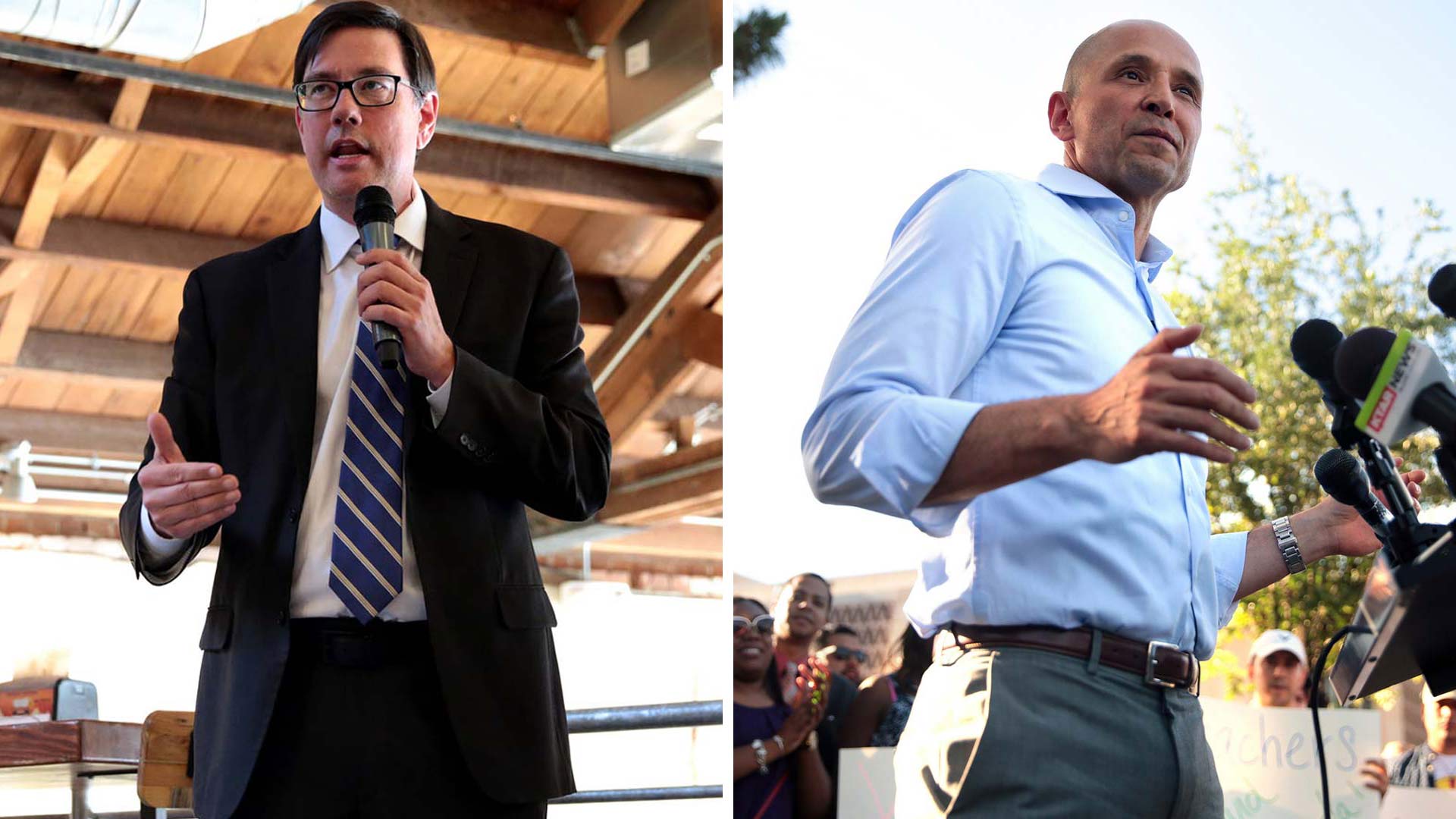 Farley's campaign is spending $331,000 on his first advertisement. The spots will run through Aug. 13 in Tucson and Phoenix.

Garcia's ads will be airing through Aug. 6 in Tucson and Phoenix. His campaign is spending $124,600 on the buy. 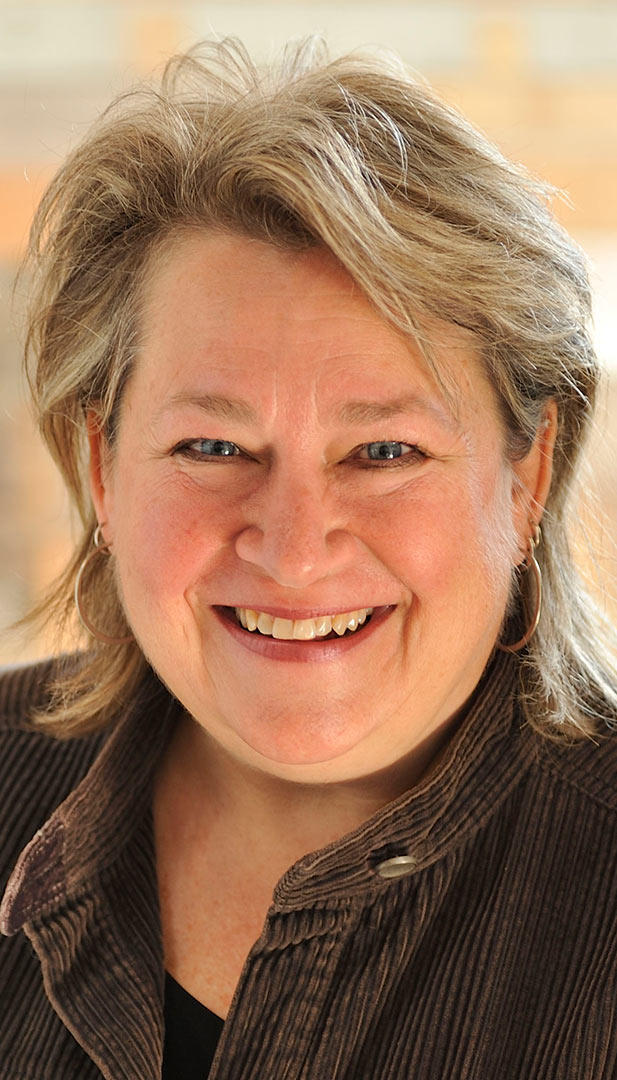 Kelly Fryer, the third candidate in the race, hasn't bought any ads. Instead, her campaign has released 70 online videos this year.

The three Democrats are running in hopes of challenging incumbent Republican Gov. Doug Ducey this November.

Ducey is facing a primary from former Secretary of State Ken Bennett.

Arizona 360 Interviews Gubernatorial Candidate Kelly Fryer Poll: Nearly Half of Arizona Democrats Undecided in Governor's Race Gubernatorial Candidate Bennett Wants Armed Teachers and Cops in Schools
By posting comments, you agree to our
AZPM encourages comments, but comments that contain profanity, unrelated information, threats, libel, defamatory statements, obscenities, pornography or that violate the law are not allowed. Comments that promote commercial products or services are not allowed. Comments in violation of this policy will be removed. Continued posting of comments that violate this policy will result in the commenter being banned from the site.