Four of the top five schools where California freshmen go out of state are in Arizona, according to the U.S. Department of Education. by Associated Press Tweet 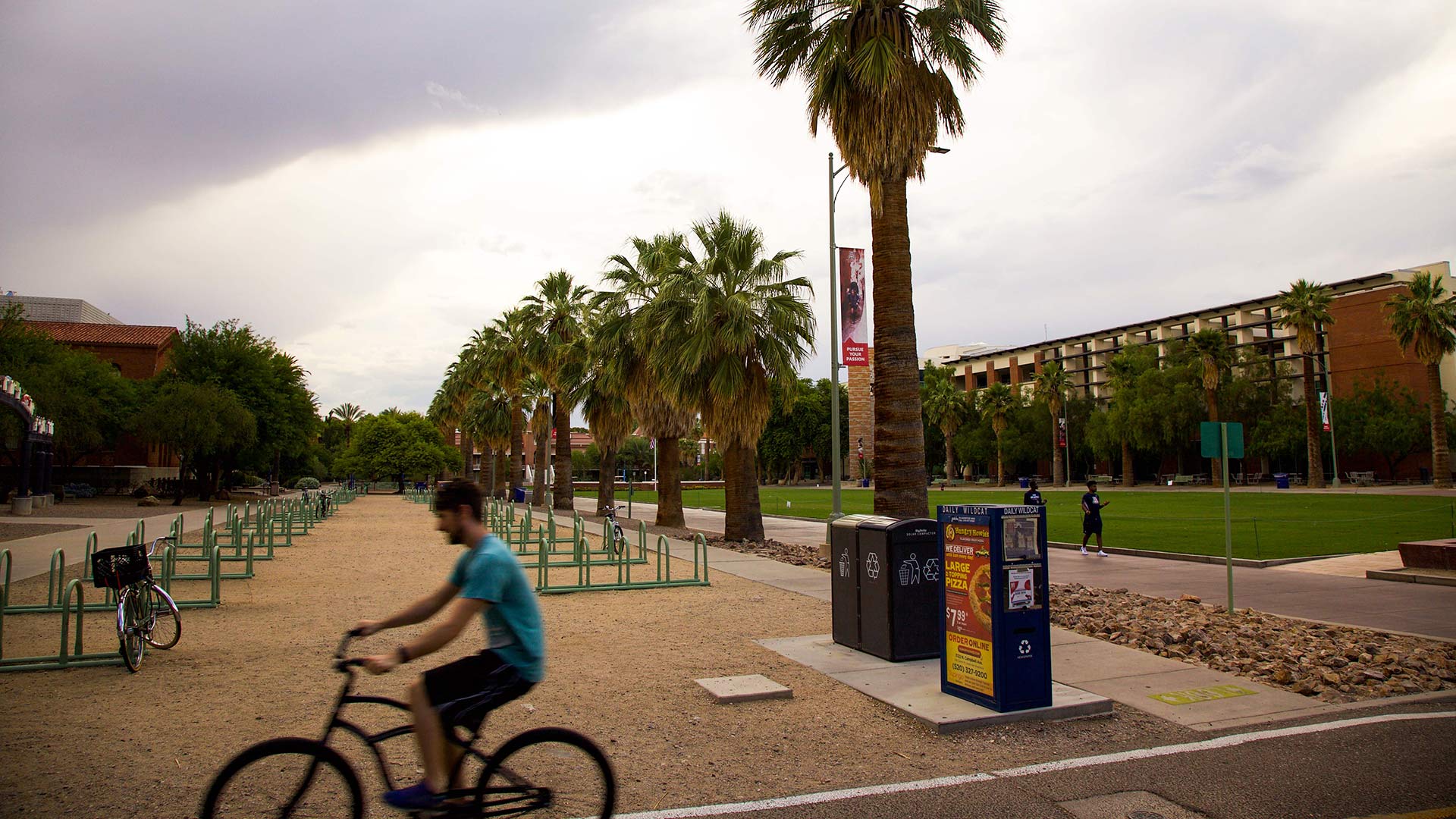 PHOENIX — Californians, including many turned away by public universities in their own state, are flocking to four-year state and private universities in neighboring Arizona.

Four of the top five schools where California freshmen go out of state are in Arizona, according to 2016 data from the U.S. Department of Education.

Arizona State University, the University of Arizona and Northern Arizona University each enrolled more than 1,000 first-time freshmen from California this year, The Arizona Republic reported.

By contrast, the number of first-time freshmen from Arizona who enrolled in the University of California system or California State University schools is less than 300.

It reached its highest California first-time freshmen enrollment number in fall 2013, with more than 1,200 students.

ASU saw its highest number of California freshmen enrollment in 2015, with more than 1,400 California students enrolled in classes.

UA also had its highest California freshman enrollment in 2015, with nearly 1,500 students.

The Tucson school has always had a strong base in California, said Kasey Urquidez, dean of undergraduate admissions at the university.

"Students tend to think of Arizona as kind of an extension of California almost. We often hear UC-Arizona for UA," she said.

California schools, especially those in the UC system, tend to put their focus on research, Hernandez said, but what he was looking for was a school invested in its students.

ASU is also close enough to visit his home in Los Angeles on the weekends if he wants to.

Although he pays more for tuition than in-state students and will graduate with about $20,000 of debt, Hernandez sees ASU as a good investment.

Flagstaff Student Faces Disciplinary Action for Renting Dorm Room UA Student Leaders Share Issues Affecting Peers President Robbins Wants UA Roadmap to Emphasize Quality Over Quantity
By posting comments, you agree to our
AZPM encourages comments, but comments that contain profanity, unrelated information, threats, libel, defamatory statements, obscenities, pornography or that violate the law are not allowed. Comments that promote commercial products or services are not allowed. Comments in violation of this policy will be removed. Continued posting of comments that violate this policy will result in the commenter being banned from the site.