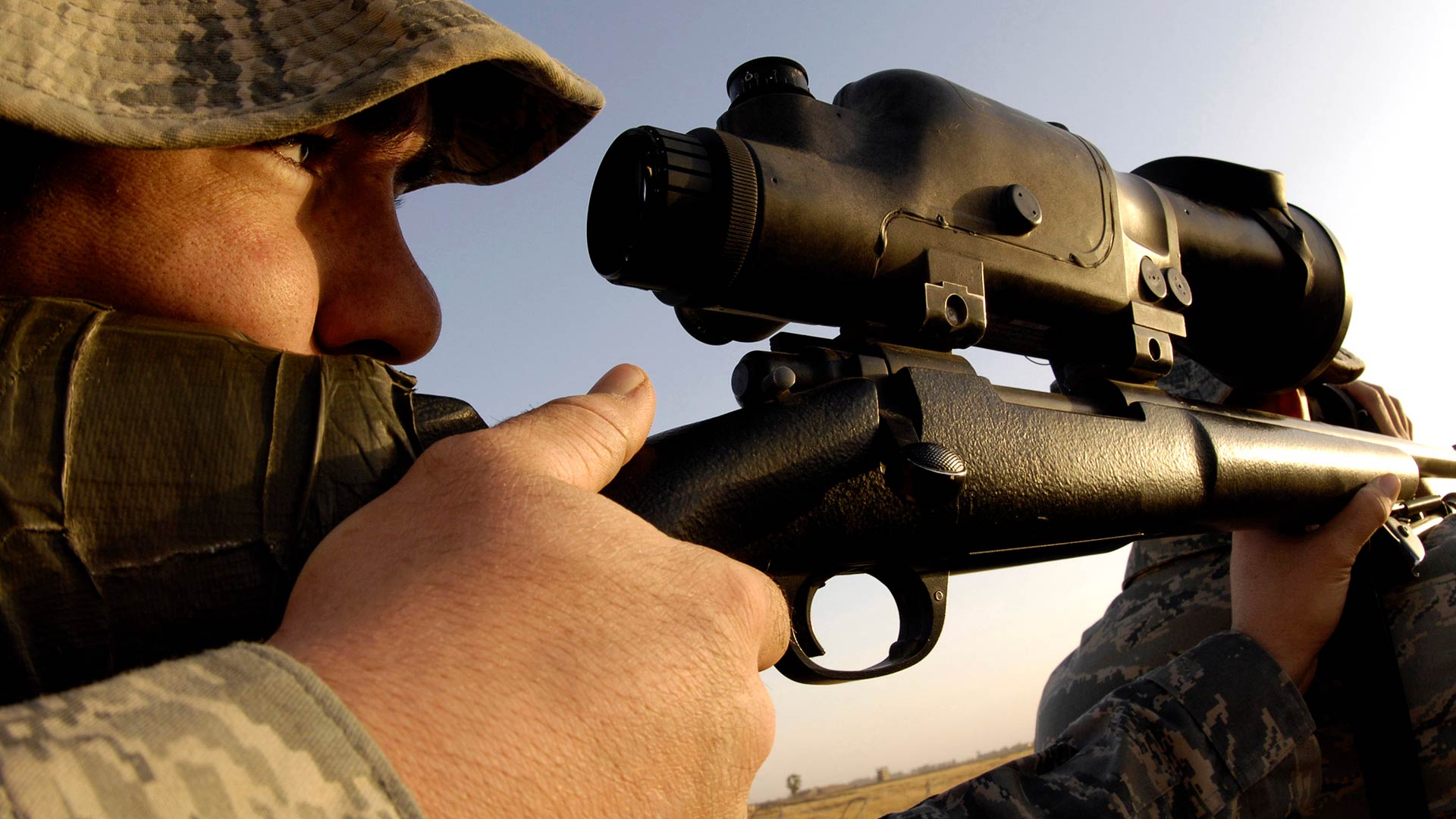 WINDOW ROCK — Remington management has turned down an offer by one of the largest American Indian tribes in the U.S. to buy the storied gun maker as the company rebuilds itself after emerging from bankruptcy.

The Navajo Nation submitted a bid in May, offering between $475 million and $525 million. The tribe planned to pay cash.

A columnist with The New York Times was first to report on the bid Monday.

The Navajos had proposed shifting away from public consumers to police and defense contracts. Profits would then be invested in research and development of "smart guns" — those outfitted with technology to ensure they can only be used by their owners.

To address high unemployment, Navajo leaders have long sought to bring manufacturing jobs to the reservation, which spans parts of Arizona, New Mexico and Utah.

Navajo Nation Begins Negotiations With Possible New Coal Plant Owner Firm Seeks to Buy Arizona's Navajo Generating Station Decisions on DACA; Gun Regulations; the Opioid Crisis
By posting comments, you agree to our
AZPM encourages comments, but comments that contain profanity, unrelated information, threats, libel, defamatory statements, obscenities, pornography or that violate the law are not allowed. Comments that promote commercial products or services are not allowed. Comments in violation of this policy will be removed. Continued posting of comments that violate this policy will result in the commenter being banned from the site.