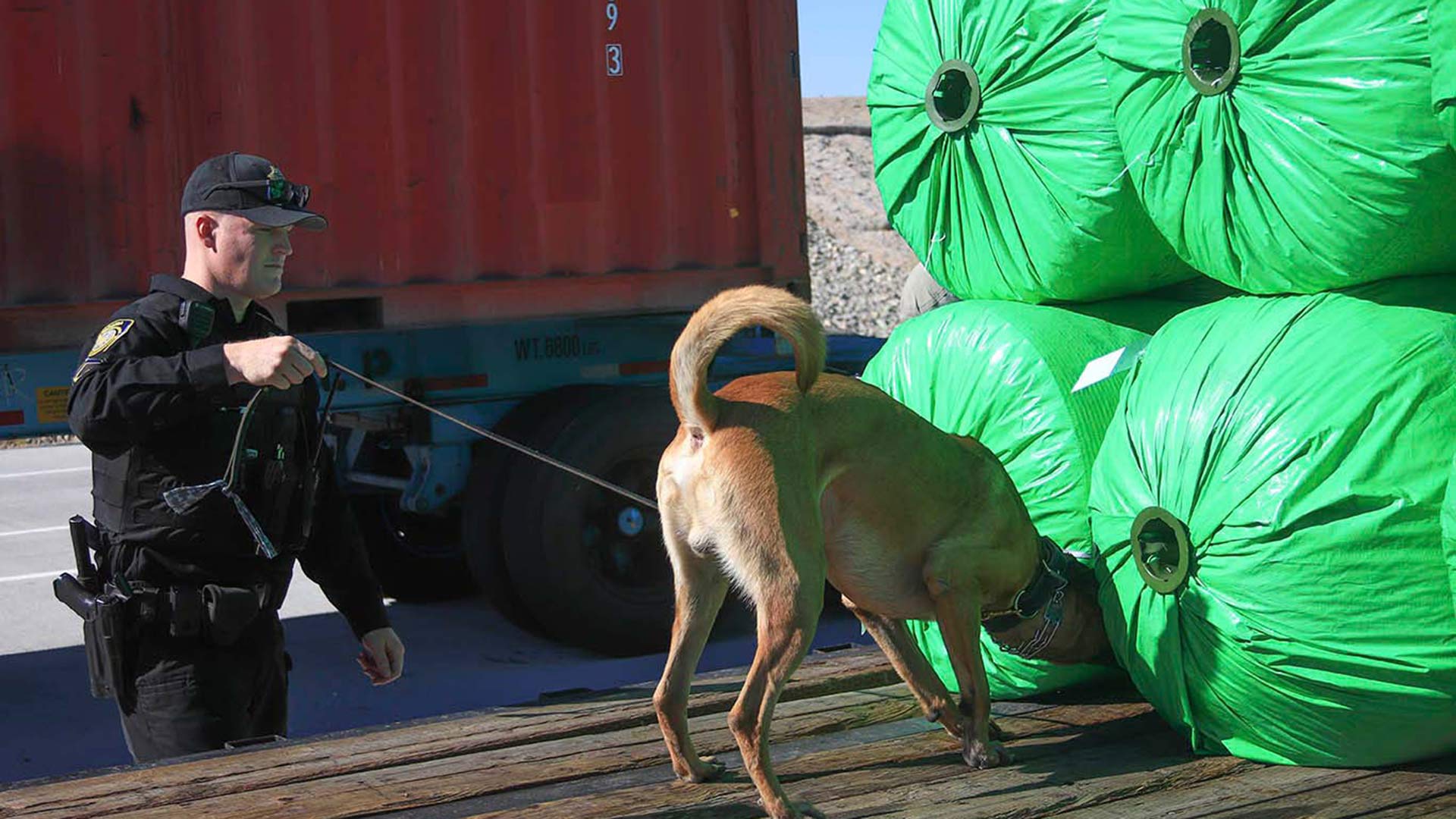 The Arizona Department of Transportation has been testing a pilot program since December that uses two K-9s at the interstate ports of entries on the east and west sides of the state, assisting officers with drug trafficking and human smuggling.

The state's transportation department is paying nearly $30,000 for both drug-sniffing dogs, according to Ryan Harding, a spokesperson for ADOT. He says it costs almost $15,000 to train each dog.

Previously, law enforcement would rely on surrounding agencies when they felt the need for a K-9 unit, Harding said.

"Those units aren't always readily available, so having our own helps us to have those types of means at our disposable more readily," he said, "making us more effective in screening those trucks and combating any kind of criminal activity."

In the last seven months, the dogs have aided the discovery of 350 pounds of marijuana and tens of thousands of dollars in illicit bulk currency, according to Harding. The units are part of ADOT's Enforcement and Compliance Division. 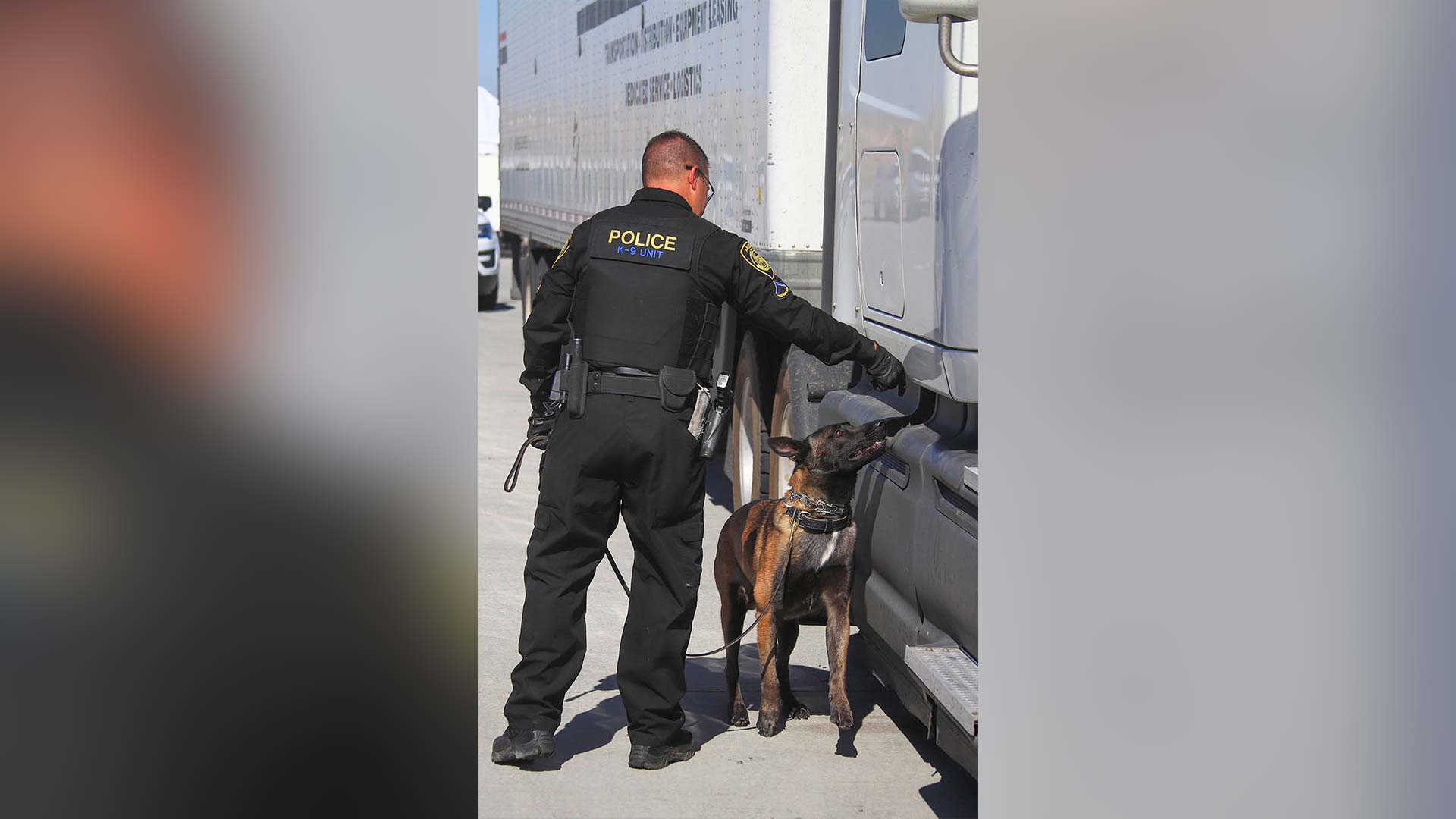 "We have two units no. We would certainly like to double that in the next year if this pilot program all goes well," Harding said. "So far it's gone very well."

The Belgian Malinois K-9s are trained to detect marijuana, methamphetamine, cocaine and heroin. The cost to train each dog also includes officers' training and handling.

UA Study: Bigger Dogs Are Better Thinkers ADOT: Don't Forget to Update IDs by 2020 if You Plan to Fly Arizona Transportation Department to Double Safety Classes for Mexican Truckers
By posting comments, you agree to our
AZPM encourages comments, but comments that contain profanity, unrelated information, threats, libel, defamatory statements, obscenities, pornography or that violate the law are not allowed. Comments that promote commercial products or services are not allowed. Comments in violation of this policy will be removed. Continued posting of comments that violate this policy will result in the commenter being banned from the site.