The case against the candidate for U.S. Congress claimed Kirkpatrick listed the wrong address on official paperwork. by Christopher Conover TWEET SHARE 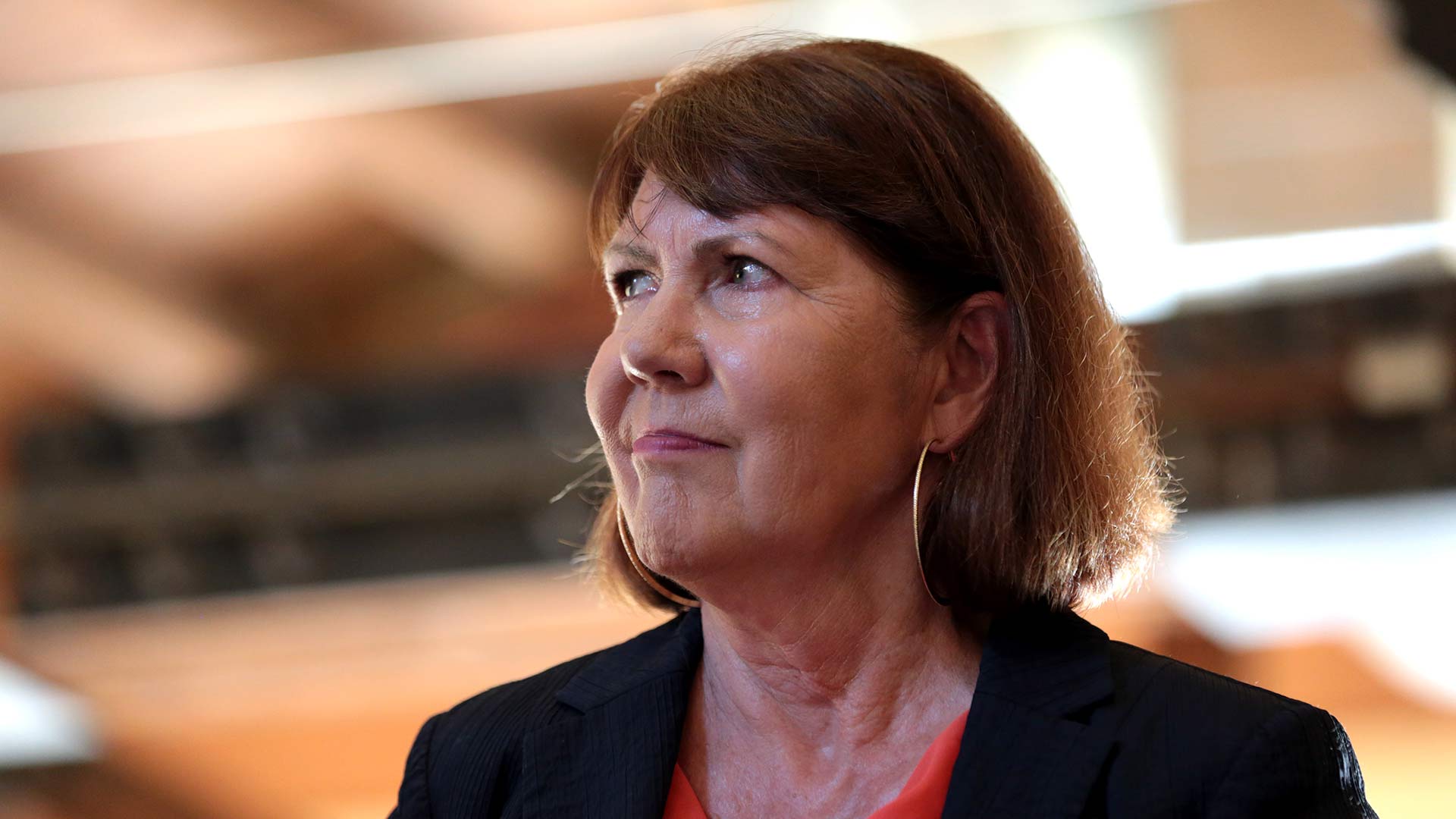 Ann Kirkpatrick at an event for the gubernatorial campaign of Steve Farley, June 2017.
Gage Skidmore via Flickr

A judge in Maricopa County ruled Tuesday that Democratic congressional candidate Ann Kirkpatrick can stay on the ballot.

The case brought by three supporters of Democratic opponent Matt Heinz said Kirkpatrick incorrectly listed her address on official paperwork and that disqualified her from the ballot.

The Kirkpatrick campaign said that the candidate lived in Tucson and moved across while petitions were being gathered and that is why the address was wrong.

Regarding Kirkpatrick's residence, Kirkpatrick spokesman Rodd McLeod said, "All doubts have been put to rest."

The Heinz campaign is not named as a plaintiff in the case but did support it financially.

Seven Democrats are running in the Aug. 28 primary in the 2nd Congressional District.

McCain Footage Featured in New Republican Ad Court: Shooter Can Run for AZ Senate Tucsonans Look to Bar Ann Kirkpatrick From Primary Election
By posting comments, you agree to our
AZPM encourages comments, but comments that contain profanity, unrelated information, threats, libel, defamatory statements, obscenities, pornography or that violate the law are not allowed. Comments that promote commercial products or services are not allowed. Comments in violation of this policy will be removed. Continued posting of comments that violate this policy will result in the commenter being banned from the site.