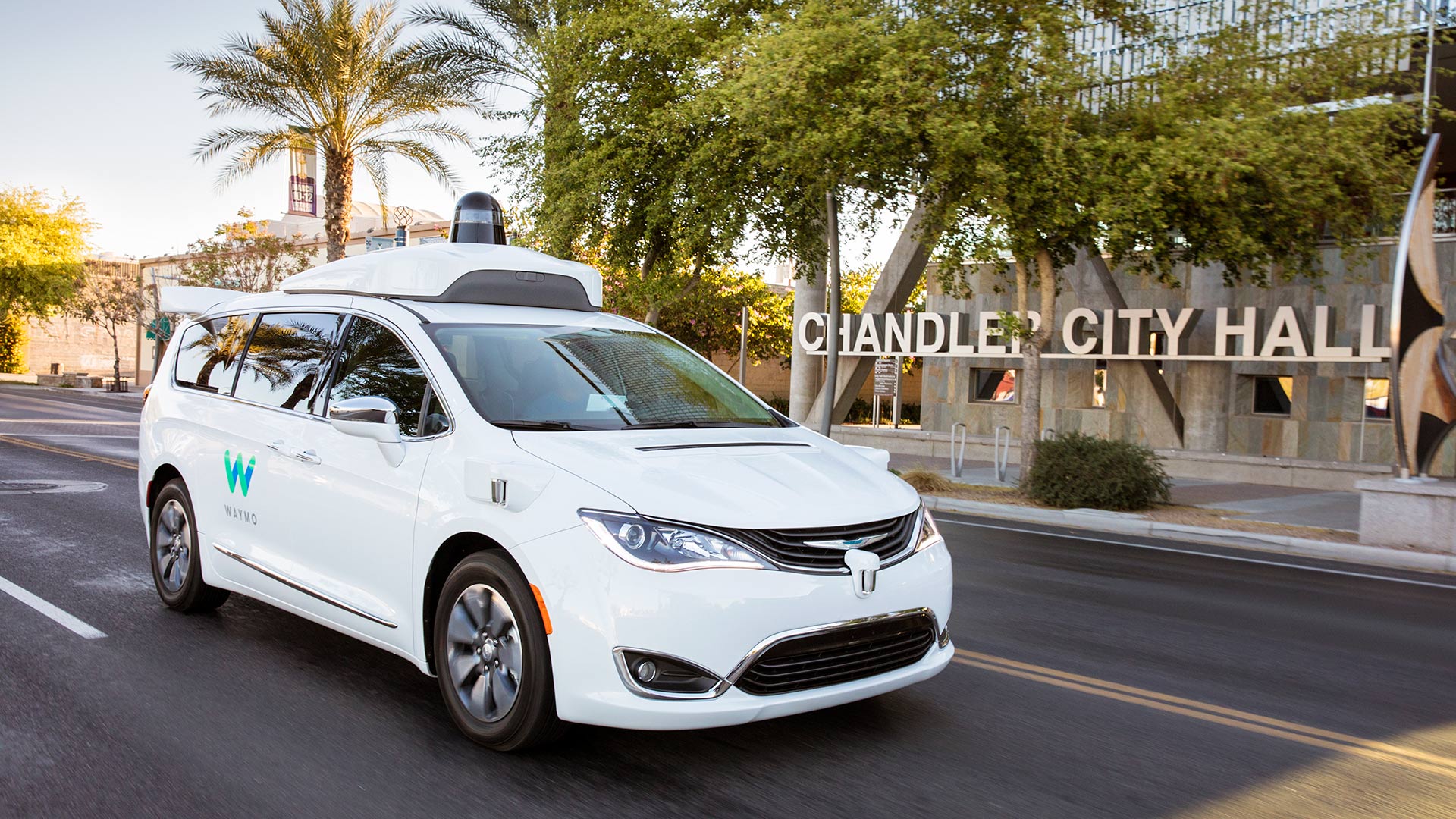 MESA — Police in a Phoenix suburb say a self-driving Waymo vehicle was among five cars involved in a collision, but no serious injuries were reported and the car was not in autonomous mode at the time of the crash, the driver of the Waymo vehicle told Mesa police.

Witnesses say another car failed to stop for a red light and crashed into the Waymo vehicle as it was turning left on Saturday night.

The car then struck three other vehicles.

Waymo, whose parent company is Google, did not immediately return a message seeking comment Sunday.

Self-driving vehicles have come under fire since an Uber vehicle in autonomous mode with an operator behind the wheel fatally struck a woman in nearby Tempe.

A Waymo vehicle was struck by a red-light runner last month in the Phoenix suburb of Chandler.

Arizona Local Governments Weigh Incentives for Electric Car Company Saudi Fund Invests $1B in Electric Car Firm Planning Production in Arizona Autonomous Truck Company to Add 500 jobs in Tucson
By posting comments, you agree to our
AZPM encourages comments, but comments that contain profanity, unrelated information, threats, libel, defamatory statements, obscenities, pornography or that violate the law are not allowed. Comments that promote commercial products or services are not allowed. Comments in violation of this policy will be removed. Continued posting of comments that violate this policy will result in the commenter being banned from the site.