Ruling: No Right to Not be Called 'Alleged Victim'

An Arizona appeals court says judges have leeway to decide how to refer to crime victims, depending on the case. by Associated Press Tweet 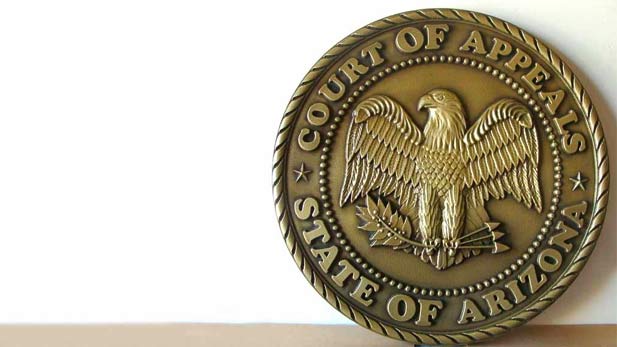 PHOENIX — An appellate court ruling says people in Arizona who say they are victims of crimes have a right to be treated in court with fairness, respect and dignity but they don't have a right to not be called an "alleged victim."

The Court of Appeals ruling Thursday interprets the Arizona Constitution's victims' bill of rights in a child molestation and sexual abuse case in which the person argued she was entitled to be called simply the "victim."

She argued that calling her the "alleged victim" called into question whether a crime was committed and whether she was a victim.

The Court of Appeals' majority said the constitutional provisions don't specify how to refer to a victim in court and that judges have leeway to decide how to refer to victims, depending on circumstances of the case.

Court Tosses Case Claiming Bias Against Opposite-Sex Couples Appeals Court Won't Block Arizona Law Targeting Initiatives Investigation: Arizona Lawmaker Broke Sex Harassment Rules
By posting comments, you agree to our
AZPM encourages comments, but comments that contain profanity, unrelated information, threats, libel, defamatory statements, obscenities, pornography or that violate the law are not allowed. Comments that promote commercial products or services are not allowed. Comments in violation of this policy will be removed. Continued posting of comments that violate this policy will result in the commenter being banned from the site.